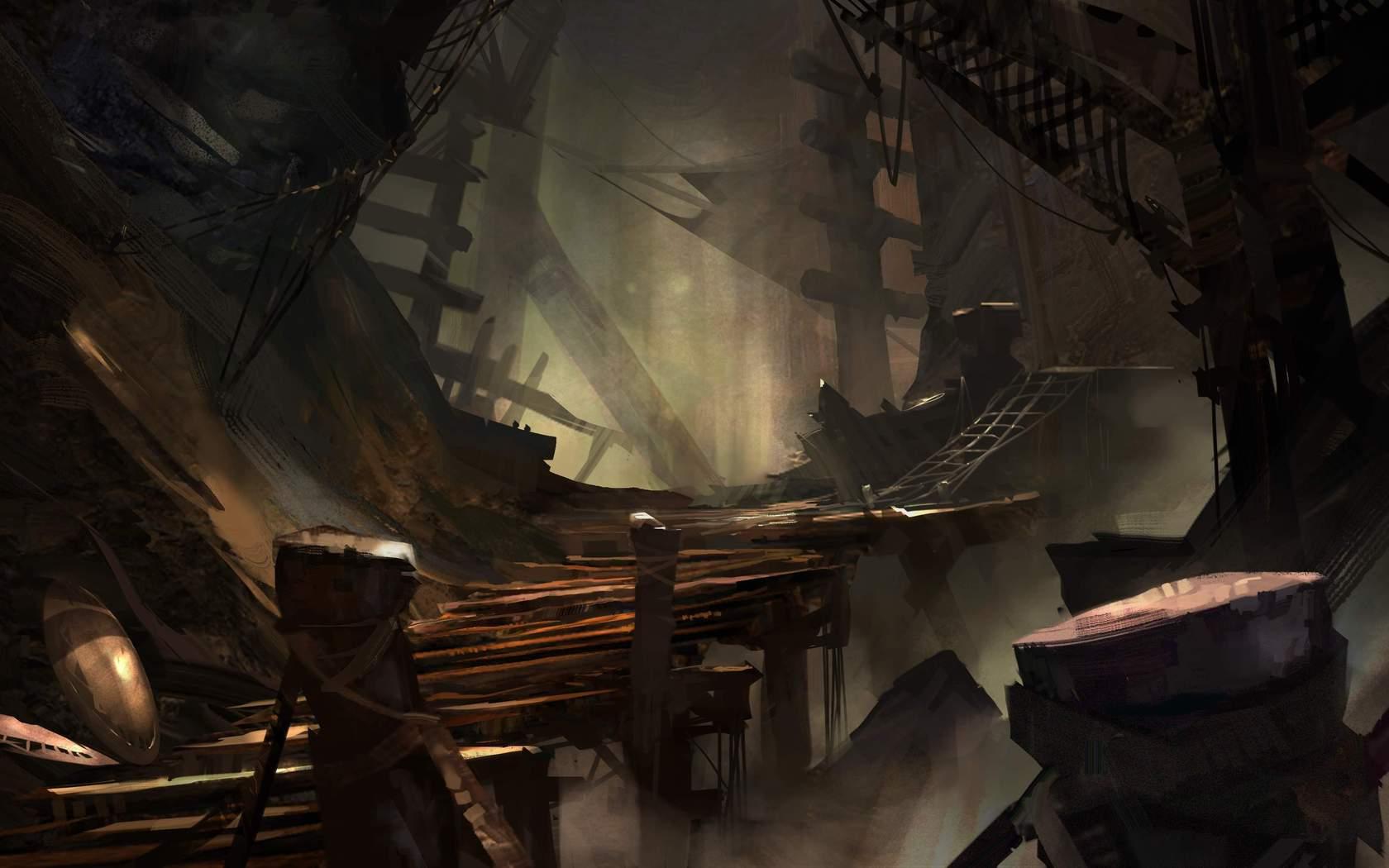 This is the 15th installment of column series which was originally designed to help me process through all of the new dungeon synth material. Since then it has aided me in cataloging all of the newer material being released and in turn allowed me to cultivate a master list which I have been giving to new people who are interested in the genre. This list was done more as an initial recommendation but it soon has grown into a list of things I find important in this genre. While I would love to put everything I find onto this list, this digital document has aided me in parsing and filtering through a steady stream of new material. It is my hope that long after I am gone, this will be my manuscript that could eventually be illuminated by the monastic scribes. Perhaps I am envisioning an ornate library housing thousands of scrolls in which information and resources for dungeon synth could be stored. Perhaps this library would be on a hill deep within another massive ornate building that pilgrims would have to travel far and wide to reach. This is only a fantasy.

I usually do not like to double up on artists in this column but the space between RævJäger’s first record The Tale of Axe and Torch and his most recent work The Lord of Fairies is almost a different artist altogether. I reviewed RævJäger’s debut out of its somewhat goofy charm for all things fantasy related. Here was an artist who was super excited to just be involved with nods to contemporary dungeon synth artists and a hodgepodge of geeky hobbies like Magicthe Gathering and Roleplaying games. Travel a year later and The Lord of Fairies shows an artist who is not only focused on crafting magical airy dungeon synth but also an established producer who has a year of decent work behind him. Coming off of the success of the three way split with Barak Tor and Splendorius, RævJäger establishes himself as a serious player that no one really saw coming.

Being from the Russian Federation is not a big surprise for dungeon synth. What is surprising about this outfit is the name as it seems divorced from the fantasy aspect of the genre save for some obscure folk tale. I have no idea how Gentle Fish Mumble or why the band chose this name but the sound of All the Kingdoms is nothing short of magical. What I enjoy about Gentle Fish Mumbling is the embrace of fairytales as each track seems to be devoted to the fancy of children’s fantasy with artwork to match. light and misty, this record hold endless fascination if nothing else than by a wicked enchantment.

Fief is interesting because is an artist who has seemingly come out of nowhere with production skills to which sound like kings napping in the afternoon sun. While not being too ostentatious regarding the sound, Fief presents a regal daydream which is subtle in its charm yet epic in its scope. Fief continue to push the light orchestral variety of this sound which acts as a counterpoint to the haze ridden crawl that usually accompanies the sound. Do not ask me anymore about this act as it seems mystery is a card being played by this silent prince.

Morketsvind supposedly draws its lineage all the way back into the 1990’s with black metal and dark ambient roots. Morketsvind’s new release in 2016 is the artist’s third record in the dungeon synth style though if you travel down the roads of the artist’s connected discography one will find more records filled with medieval ambient and black metal atmospheres. This family tree is apparent in the music as Wandering to Nether World is classic dungeon synth with a summoning circle drawing power from both hazy atmospheres and magical undercurrents.

Ekthelion was reviewed in the ninth installment of this series as sort of a fleeting demo which I found interesting. To be honest, I sort of forgot about this artist for a few months until I stumbled across this dazzling full length. Here was a new record that crystallized all of their potential which was stored in the Misty Hills demo. Age Of The Faceless Demon is a tower made of mystical minerals which emanate neutral and eternal power with Ekthelion acting as its icy master. Dungeon synth is spread across the globe and the work by Ekthelion establishes Greece as a fromidable stronghold.

There has been some investigation by a few dungeon synth enthusiasts regarding Moonless Nights. The consensus by the three of us, who really need to go outside, is that Moonless Nights is from the same creator as [Moaning Shadows](https://moaningshadows.bandcamp.com/) which was also reviewed in the column. The evidence points to both being from Germany and sharing the same design motif. Why this is interesting, if it is true, is the virility which comes from an artist who can make sounds similar to 8-bit CRPG game in Moaning Shadows to something more classical in nature with Moonless Nights. Both of them share a ghostly spirit and even if this whole DS conspiracy is not true, Moonless Nights is perfect for your vampiric dinner party.

I do not even know if this counts but I have traveled this far and Kirpiklass maybe the logical end for this genre. This could be ritual ambient although that genre specifically has a dark and sinister nature to its sound. Kirpiklass is magical but buried under leaves and bird sounds. Compared to the other roster on this Russian label, Kirpiklass is the most in tune with nature pushing the sound to constructed field noise. Split between two tracks at stark difference in length, Kirpiklass pushes the definition of dungeon synth into a world where the very essence of sound has become vapor.

This is the section where I discuss new music from artists already featured in this column. Dungeon synth is a special genre where multiple releases in the same yea (and maybe the same month) can occur. This does not mean the records are not interesting nor without merit as a prolific output maybe the means in which the artist communicates to an audience. If someone chooses to do that however, writing articles on monthly records can get a little dull. This is why I wanted to have a space for new things from already discussed artists.

Beginning this section is the digital version of the Masmorra Dungeon Synth Zine compilation which was only available on physical CD which came with the physical product. This compilation is a fantastic sample of newer dungeon synth which actually served as my first steps into the dark world. Hedge Wizard, Erang, Foglord, Celestial Crypt, every single track on this is magic and will. Additionally, we have new music from Sequestered Keep which is just as fantastic as the other five records this year. This may sound tedious to approach but think of multiple records as one long running album which will fill your heart. This goes as well for Darguun whose third record this year represents a modest start for this Brazilian artist. Also Darguun is a nation of hobgoblins and bugbears in the Dungeons and Dragons universe.