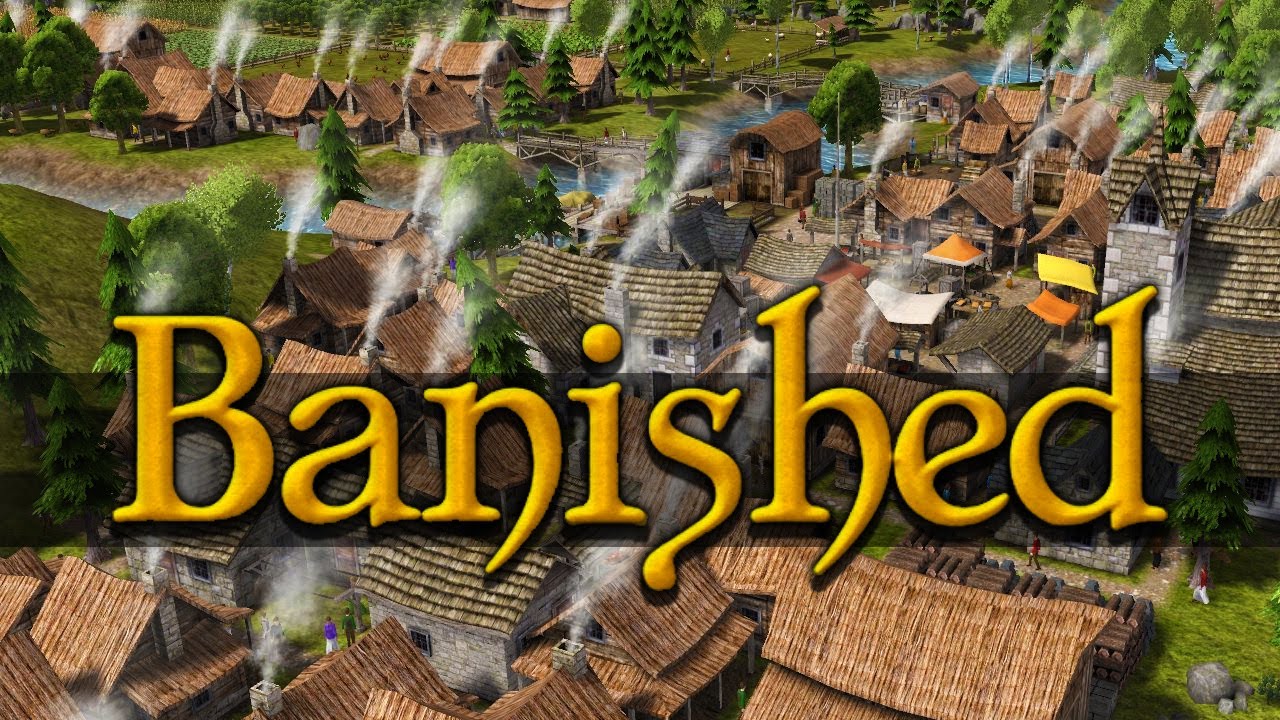 The city builder has been much maligned in recent years. With the release of the new and disgustingly, abysmally broken Sim City and that fact that, despite all its flaws, it still sold relatively well, it’s tempting to assume there’s no alternative. In the same way that the only bar in town can start mixing snot in with its pints and scorpions in its pies without going out of business, Sim City felt no real fear when they decided to strip out a bunch of features and acted like it’s customers were morons. Even the “design a whole damn world” games, their distant cousins, are suffering from Peter Molyneux’s latest cock up, Godus. There’s not a lot of love for the hobbyist despot at the moment.

Thankfully, though, I’m not alone in missing them. There’s one other person, and they just happen to be the entirety of Shining Rock software. It’s another one of those small studios, stepping out of nowhere with exactly the kind of game I’d make were I talented or knew what the fuck I was doing. With the period setting and the absolute impossibility of building a skyscraper with iron and cows, the scale that used to be Sim City’s grand signature is a little impeded. This is the kind of game where, if you get 100 villagers you’re going to start feeling absurdly proud of yourself. At least, until they all starve to death. Or freeze to death, or shit themselves to death.

You get the idea.

Banished is, on top of everything, an immensely fair game. You’ll never get invaded by barbarian hordes or devoured by some terrible mutant fish-god because a lazy magister positioned his tower upstream and his waste ruined the water supply. What’ll happen instead is that bugs will ruin the harvest or one of your villagers will contract dysentery, and through a series of totally explicable and reasonable events your people will starve to death in the streets. It’s wonderful, because the difficulty is wholly internal. Nothing can enter your society unless you invite it (in the form of cattle, food or nomads) and everything you invite comes with a weighing of risks. It makes for a nicely thoughtful experience, as well as ensuring that anything that goes wrong is always your fault. There’s no antagonist, and the game has the feeling of a pretty decent sim about it, where everything that happens because of you, rather than for your amusement. It also means you’ll feel more guilt than anger when everybody dies. Every yellow mark is a problem, like a big streak of troublesome piss over my otherwise perfect village.

Which they will, over and over. The other side of the coin is that creating a successful village means balancing a whole collection of different systems. Some are simple, like basic foods, but they’re all interlinked. For example, if fire kills all your sheep you might invest in different food sources like wheat and potatoes, only for everyone to freeze to death ten years later because the village ran out of warm clothing. Or, if you’re like me, you might suffer a bit of a population dip due to disease, so you’ll reduce the staff at the mine to make sure you’ve enough farmers. And then, next year, you’ll lose two thirds of your population to the cold when it turns out coal is more than just a blacksmithing supply.

And now it’s been revealed to be getting modding support soon, so that fish-god I talked about might actually become an optional add-on.

Probably not, but who knows.