LORDS OF THE FALLEN 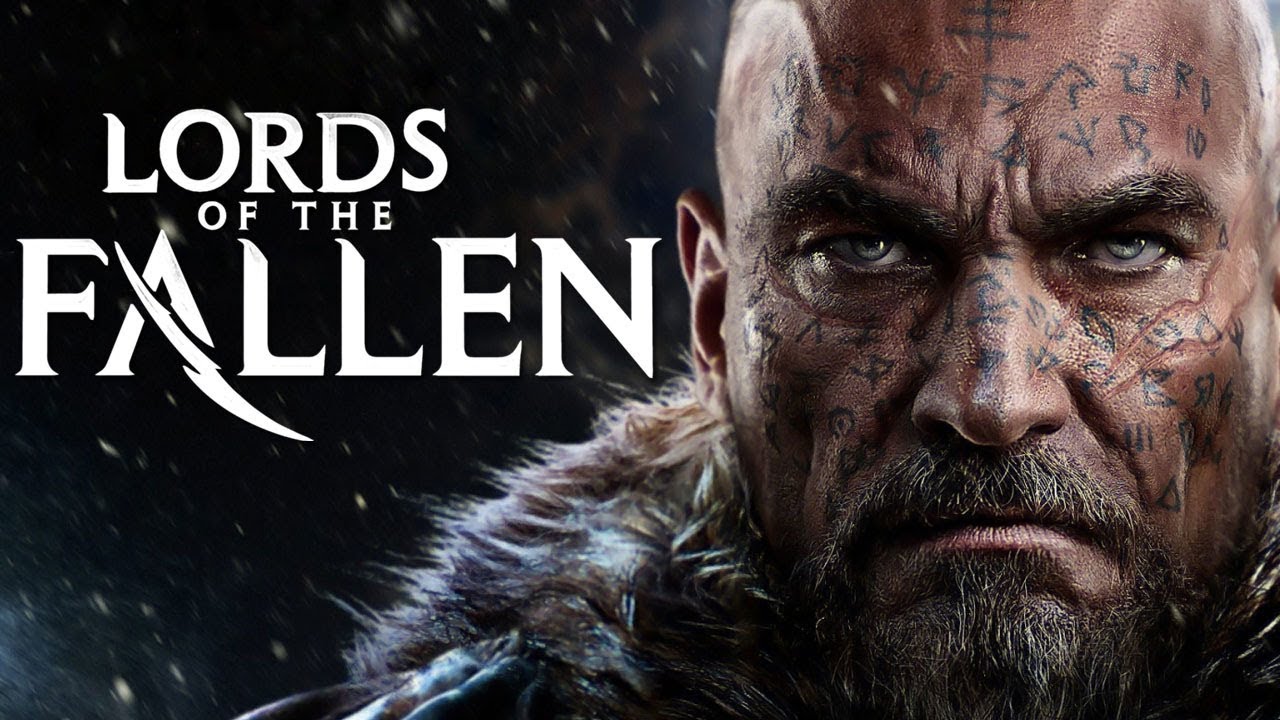 While Lords of the Fallen might look on the surface to be the most generically titled new IP to come out this year, but if you look a little deeper, you’ll find there’s actually a few questions to be answered.

Who are the lords? Why are they falling? Can the answer be anything other than demons? Have we honestly got no other fantasy bad guys other than orks or demons? Can a title so unimaginative have one solitary new idea?

I was surprised. I loaded it up on day one, filled with whatever my miserable, cynical self substitutes for excitement. The screen faded to black, on the edge of hearing the soft sounds of wind breathed gently through my speakers. Then, alone in the darkness, a single pale box appeared. A single white message, small yet absolute. In it’s favor, the physics engine allows you to stand on the heads of your fallen enemies.

To their credit, they’d released a patch fixing that particular crash within 24 hours. To their detriment, getting into the game didn’t mean an end to bullshit. After struggling through unavoidable FPS drops and random mid-battle pauses and textures that totally failed to load, another patch, a week later, let me think they’d fixed it.

Woe betide me when I booted it and things were as bad as ever (and I’m prepared for people to accuse me of blaming the game for my own hardware’s deficiencies, but running this thing on low or ultra-quality yielded no difference to the number of stops, stalls and frame rate plummets, so I suspect something else was afoot). All this mess led me to check out the patch notes and I discovered one notable fix was for people who had found themselves falling into a pit and being unable to leave. The fix didn’t save people who fell into the pit, it just spared others the same fate.

Honestly, I found myself envying them. I couldn’t keep the game running long enough to find a pit.

Which is my problem.

The whole thing is a mess. A misbegotten hellscape where the air turns to treacle precisely when you need to move fast, and picks back up when you’re recoiling, wounded, just to rub it in. No amount of good design can fill the gap in a broken product. What might have been a passable, if bland experience is ruined by the bullshit I had to put up with to get into it. It’s like putting a tin of spam in a beartrap and asking me to fish for it with my testicles.

At some point between pulling my pants down and working out how to best attach the hook, I’m going to consider just how much I want it.

The answer is almost always going to be “not enough” Behold the awesome power of my invisible Armour!

Working, it’d be the gaming equivalent of oatmeal; plain and predictable but more than capable of filling the need. As it is, it’s oatmeal with big chunks of glass inside. Each patch picks a little out, sure, but these bastards have got clumsy fingers and, at this rate, it’ll be a while before I can take a bite without worry about the state of my gums.

If it seems like I’m talking more about the technical issues than I am the gameplay, it’s because I’ve spent far longer trying to work out one with the other. In terms of gameplay it feels like a lethargic, uninspired Dark Souls, and there’s not much more to say beyond that. Enemy design is typically “angry guy-shaped thing with weapons” with the occasional boss, typically a “gigantic guy shaped thing with weapons”. It’s tremendously uninspired and held back from the one concession I want to make by failing at even being competently assembled.

And that’s the game. You’ll play for a while, through the stuttering frame rate and random lockups. Maybe you’ll go an hour or so at a decent 40fps, then an armour texture will fail to load and, as you stare into the beautifully rendered yet infinitely boring brickwork through the space that should be your characters armoured chest, you’ll ask yourself paying money for this might have been a mistake.

And then it’ll crash and you’ll go do something else.