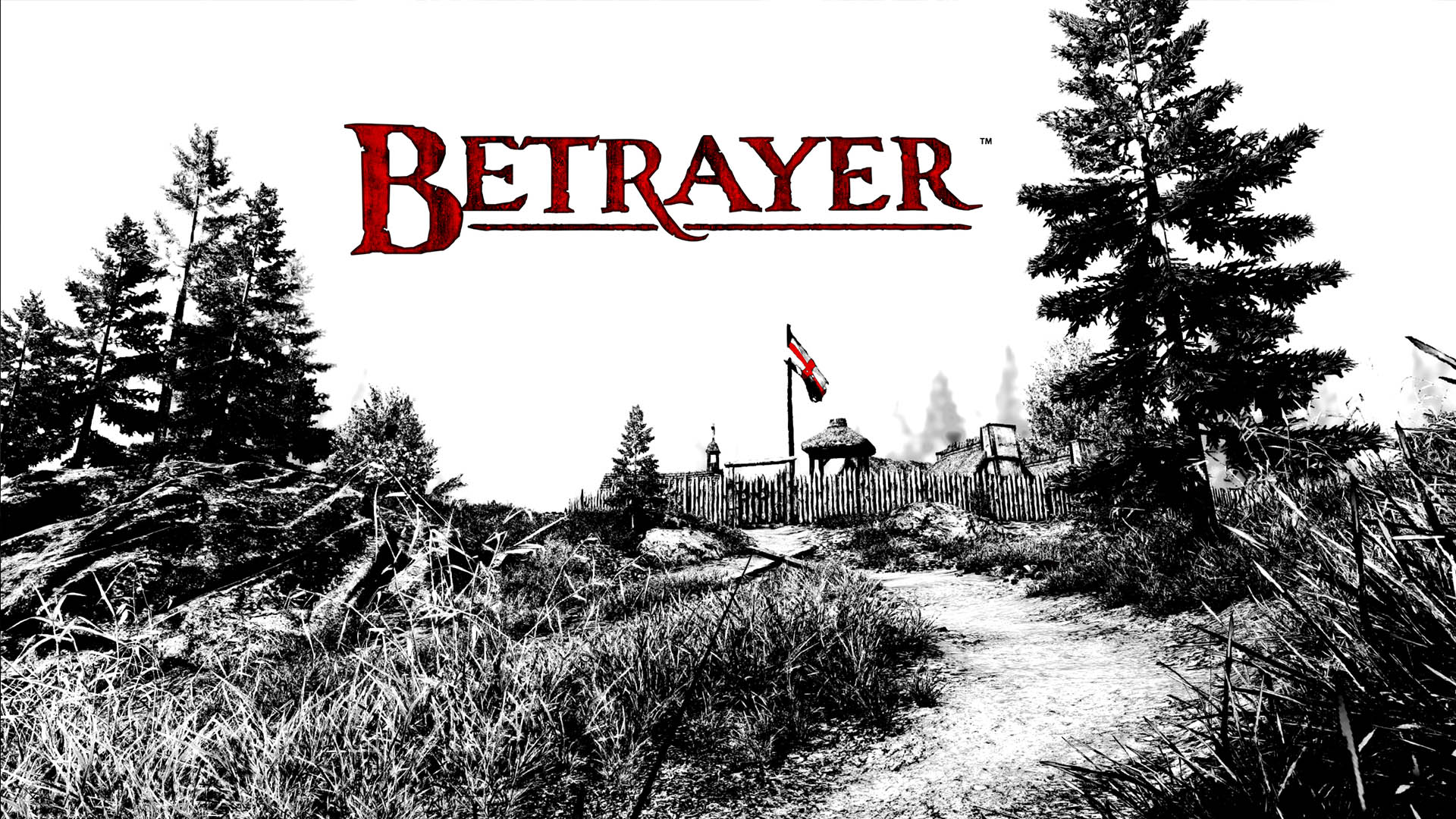 Native Americans don’t get a lot of attention in video-games if you think about it. I mean, the protagonist of interactive b-movie Prey was one, and so was the head of one of the totally forgettable Assassin’s Creed games (and thus somewhere between 1 and 6) but aside from that, there’s nothing that comes to mind.

Out of those two, only one really deals with the whole “being a native American” thing, the other putting that aside for sci-fi mumbo jumbo and cheap mystical bullshit. I’ll let you decide which is which, because I fucking can’t.

Well, here is finally a game about being a Native American.

Except it isn’t really.

Here you play yet another goddamn white dude. I got confused for a bit because the main bread-and-butter of the game is sneaking around with a bow and tomahawk, hiding from and eventually murdering dudes who look like Europeans and sound like fucking bears (misremembered history tells me that a common stereotype for Europeans was that they were hairy, smelly and bigoted morons, which is the type of press you get for invading countries before you’ve even discovered them.) This, and the fact that the entire game is in black and white, let me believe that the main character could be basically any ethnicity, starting at Native American but carrying on all the way to lizardman. There’s difficulty, and then there’s an art-style that fries the retinas

At least Betrayal accurately captures the feeling of waking up a colorblind amnesiac on a foreign shore by giving precisely no clues whatsoever about what the fuck is going on.

There’s a lady in red who doesn’t know any more than you do and a collection of lost souls doomed to wander the earth forever in gruelling torture and regret. And you know how helpful those fuckers are (and how humorless. Dante didn’t call it the “Divine Comedy” because of the wit and prescience of the lost souls. No, he called it the Divine Comedy because it made him chuckle to think of the pope having to eat his own bodyweight in literal shit).

They never say anything either. Seriously. They talk (and boy, do these fuckers talk) but there’s no voice acting anywhere, unless you count the grunting and inhuman screams of the Spaniards, and they barely sound human at all. In fact, while stewing in a cocktail of rum and the latest Game of Thrones, it occurred to me that perhaps the audio of the Europeans was recorded when two humongous burly men were passionately fucking during the recording studio’s Christmas party and the tapes got left on. I’ve spent more time fixing the problems of fictional ghosts than I have my own.

After hearing it again, I think I’ve changed my mind. Now I think it was the bullocks. Fucking bullocks. Jesus Christ, this game is so Native American it even uses all the parts of the animal.

This bullshit aside, I just can’t pretend this game was entirely bad. I liked the sheer impossible confusion you get from something like this. Modern gaming seems to have turned into that one dude at the party who seizes you by the cock and drags you around the house, pointing out everything interesting at a rate so stupidly rapid that you can’t hope to take it all in. And the whole thing turns fouler when you realize nothing is new or exciting any more and you’ve got half-digested special brew down your kilt. No such fate for Betrayer.

This game positively despises the idea that you’ll see everything, and ensures you won’t with a lunatic map system that will only tell you the vague area you’re in. Combine this with the fact that the map is more an artistic impression than anything else, and totally devoid of way-points, and you end up with a game about as intuitive to navigate as real life. I don’t have to tell you how exciting that is, but here fucking goes. That shit is fucking exciting. You do get a kind of “where the fuck next” power, but it’s just listening, then a little indicator turns up letting you know in which direction the screams/ghostly wailing/sounds of beef production are coming from, but you’ve no idea what you’ll be running into, or weather it’s got anything to do with what you’re trying to accomplish. Sure, it’s going to be a mission objective, but which mission? Because there’s no way of knowing. You might just find the end to a side-quest you haven’t started yet. EXCITEMENT!

All in all, it’s janky as fuck. There’s bits missing and I feel like it’s trying to teach this big, artsy lesson about faith and humanity with one hand while the other’s busy hurling screaming skeletons. All in all, it just ends up feeling a bit confused. I mean, it’s probably meant to. But the knowledge that some fucker in a beret is going to call me common for not loving it hasn’t stopped my alcoholism, and it’s not going to save this either.