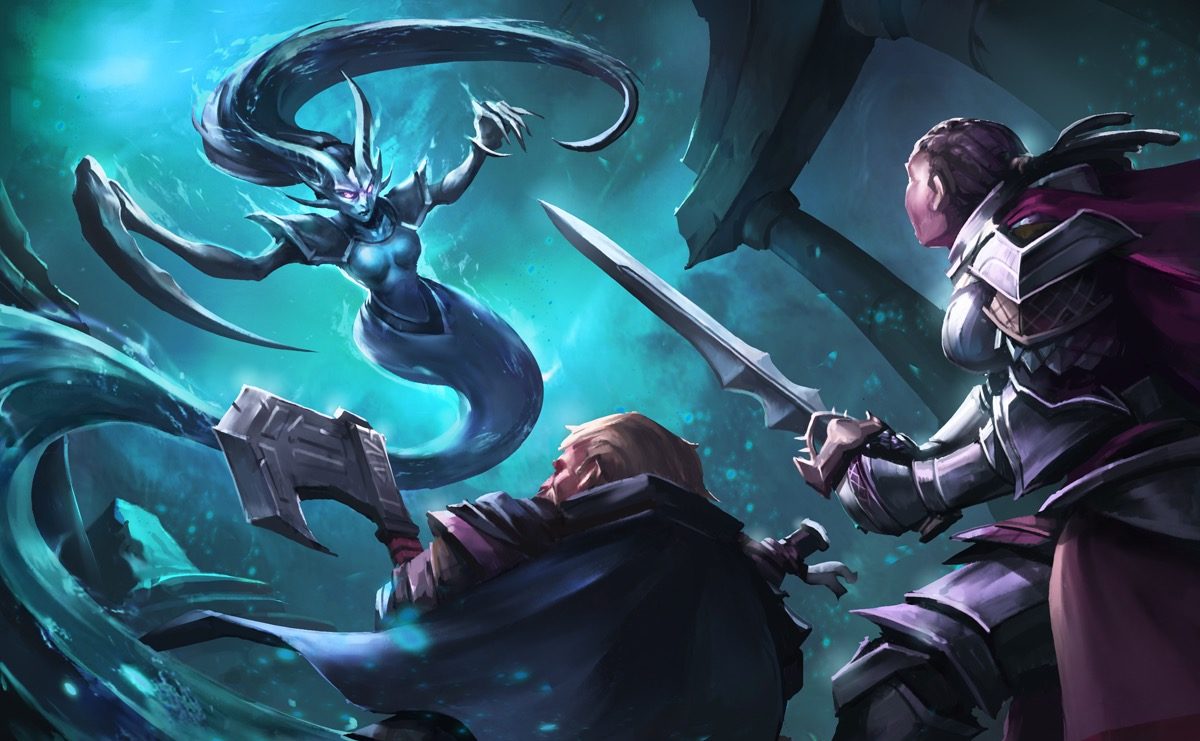 Okay, so the temple isn’t called The Temple of Disease. It is actually the Temple of Urgathoa who is a Varsian goddess called the Pallid Princess and represents excess and rot mostly worshiped by necromancers and evil characters. It should be noted that the Curse of the Crimson Throne campaign does not have a showdown with the diety as Pathfinder does not have characters fighting gods. Despite being superhuman killing machines, there is little in the way of characters confronting deities as the gods which preside over the world of Pathfinder are above the reach of mortals. This does not mean, demigods, powerful creatures, and disciples of these gods can not be squashed rather if you were looking to take down the unholy goddess of disease, you are going to be unhappy. This notion of not fighting against the deities of Golarion conflicts with stat blocks devoted to the Lovecraft gods like Cthulhu. Then again, Pathfinder has always been noted for its multitude of rules sometimes contradicting itself.

If you were wondering what this article is and why we are talking about disease and Great Old Gods, this is the 5th entry into my Pathfinder Log which is a collection of thoughts from a Game Master while running the multi chapter campaign Curse of the Crimson Throne. There is less need for me to tell you the story, as the book is freely available, and more of a way to chart thoughts that were going through my head while running the campagin. At this moment in the story, the characters are delving deeper into the mystery surrounding the Queen of Korvosa and the mysterious plague which is making everyone ill which all leads to a hospital which, surprise, lies on top of a makeshift temple of disease. It should be noted that everyone suspects the Queen and they are doing their very best not to break into torch wielding muderhobos. Well, I am stopping them. 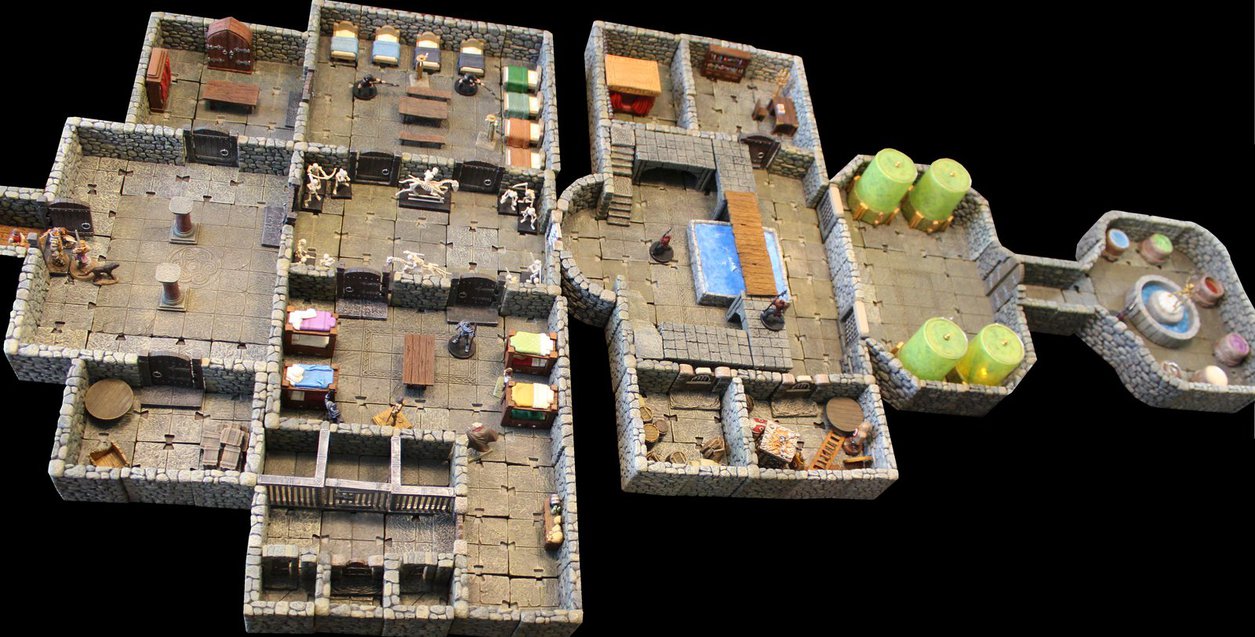 Chapter 2 of the campaign had a structure which allowed the characters to do in any order the scenarios presented urging them to find clues which would eventually lead them to the hospital. It did not work that way and the entire chapter was a narrative railroad to the end. Whatever. The hospital and subbasement dungeon, however, was a fun and exciting final fight which included many hard villains plus a transforming boss fight which was perhaps one of the hardest in the game. It was also tough to run because I am the worst at playing spellcasting monsters since all I want to do is tank my characters. The Temple of Urgathoa saw a showdown between the creepy Doctor Davalus, the recurring character Roth Lamm and some nosferatu looking motherfucker names Ramoska Arkminos. This entire crawl leads to the boss fight with Andaisin who comes with a presnetation of attractive death. . Lady Andiasin is the high priestess of Urgathoa which allows her to wear bondage outfits and carry a nasty looking sickle. Urgathoa as a goddess is depicted as a statue in the campaign as an erotic human female who is nude from the waist up and skeleton from the wait down. With that said, I guess it is okay to have the high priestess fly around with thigh high leather boots speaking of pleasure and pain. I just hope to meet her male equivalent somewhere in this book. Andaisin is tough and eventually transforms into her true self which is the Daughter of Urgathoa once reduced to a number of hit points. This is the first time a monster was given a transformation ability which surprised the shit out of my players since they expended all of their resources during the first half of the battle. With new health and some super annoying spells such as Blindness / Deafness, this was a nasty fight which led to a lot of fortitude save rolls and prayers to whoever is not the goddess of disease.

The chapter conclusion sees the destruction of the temple, their servants, that Nosferatu motherfucker and the eventual confrontation of the Queen. Remember there is nothing in story that connects the Queen other than exposition so for now, the players are congratulated for saving X number of citizens. Since the chapter was set up to count the number of survivors as a reward ladder, my players got the highest accolades since you you either had to be an idiot not to save all of the citizens. That or we played it wrong. While I appreciated the push for tension throughout the chapter, the survivor count and mystery leading to the hospital and the exposure to blood veil turned out to be a minor annoyance rather than a major driving plot point. Perhaps if this chapter was broken down into longer campaign centered around disease, those elements could feel more real. It didn’t help 2 of my five players rolled into immunity from Blood Veil at the beginning of the chapter. For now, it was the second chapter which is leading into the third chapter centered around old Korvosa and the dangers which lie under a lavish mafia house.

One last note. The above picture was taken from the Deviant artist MrVergee who constructed a 3D terrain scale of the temple. These types of things amaze me since our group plays on a battle map with wet erase markers and Munchkin pieces for character pieces. While my group has always played with perhaps the bare minumum of props needed to conduct an adventure, elaborate game maps have always been of high interest due to their accuracy and also tools for immersion.