DARK SOULS II – The Crown of the Sunken King 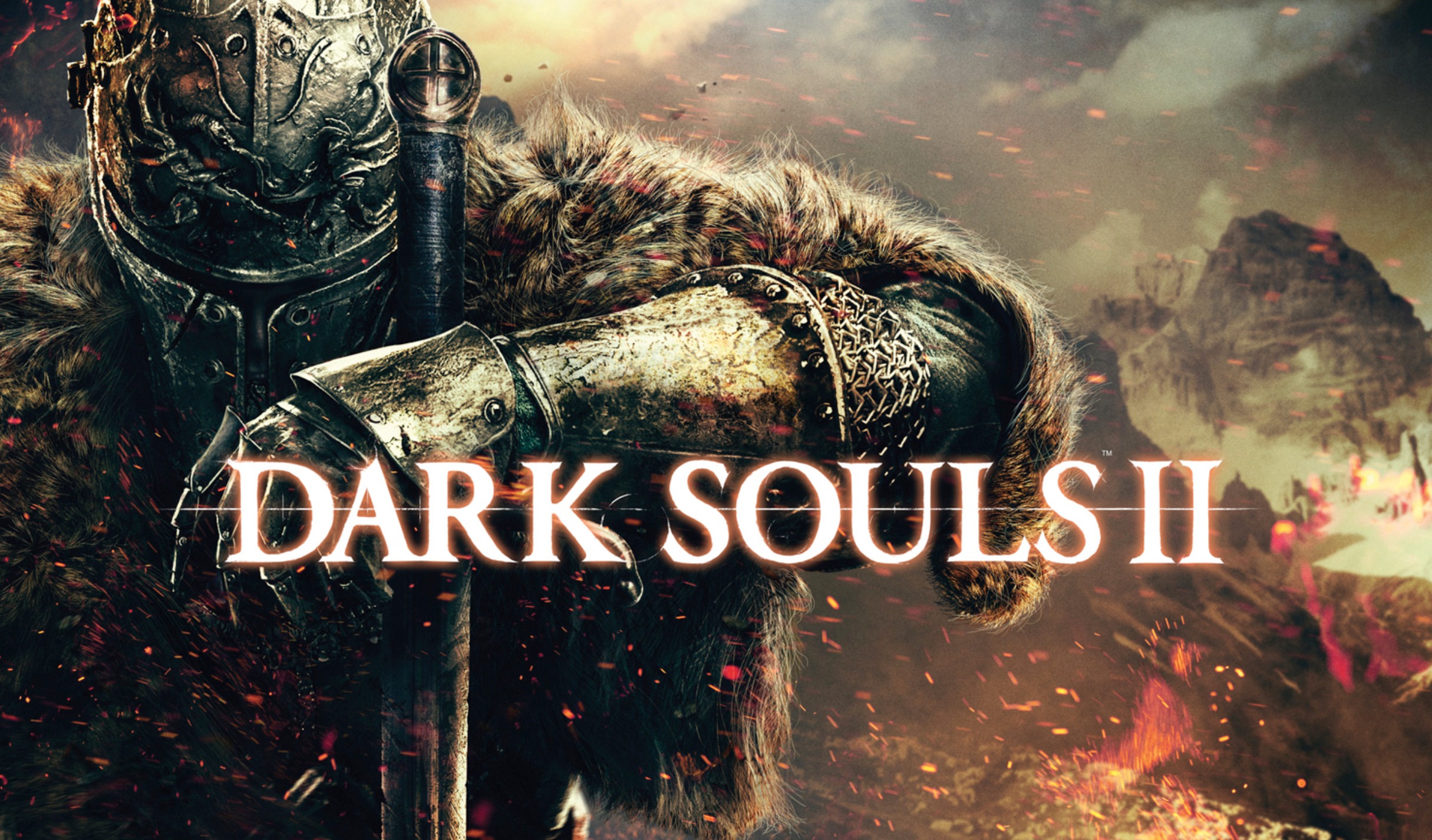 Does anybody remember expansion packs? Oblivion’s “Shivering isles” comes to mind. A whole new slice of game was standard fare for $15, back in the day, complete with new places to explore, lore to discover and enemies to best.

Does anyone remember DLC from the same era? Motherfucking horse armour, a $2.50 packs which included (in its entirety) fucking armour for your fucking horse. It didn’t do a single god-damn thing, including armour your horse. It looked like it did, but as any LARPer will tell you, “Put down the fucking mace, dude! Jesus Christ. This is only packaging foam and crazy glue!”

Or should that be “any LARPer would tell me”?

Either way, I bet you can guess which model most developers stuck with? You’ll know you’re getting tougher when you start hunting these fuckers.

All except From Software, of course. Simply building the best goddamn dark fantasy universe in modern gaming hasn’t been enough for those mad bastards, now they’ve gone and re-animated the old ways. Simply put, describing “Crown of the Sunken King” as a DLC feels inadequate in a world where “Assassin’s Creed: Black Flag” will charge you a third of the price to play less game.

This whole thing costs 10 dollars. Keep that in mind.

It’s also one of the best areas I’ve ever experienced in any game to date, simply because of the renewed level of complexity which, honestly, I hadn’t noticed were missing in the main game until now. If you remember the first one (Dark Souls, I mean. Not Demon’s Souls, the one we all now pretend is the first one for mysterious, rarely hinted at reasons. Possibly involving either the undead or lawyers. Likely both) the map was a huge and sprawling thing, and basically impossible to navigate properly until the player had memorised the thousands of little gutters and convoluted ratways that tied it together. DS2 Largely got rid of that with bonfire teleportation, which, while being certainly easier, took away the small joys of figuring it all out.

Thankfully, “Crown of the Sunken King” brings it back. The bonfires seem far fewer this time around, and compensation for this comes in a collection of elevators and hidden doors for characters to wander through fearfully only to realise they’re back where they started. There’s also geographic puzzles, making up for the woeful puzzle drought that afflicts the main game.

And this is just the opening section. You spend the whole opening in the shadow of a huge Aztec/ Native Mexican style temple and, as you plummet to your death and get eaten by insects in its grand shadow, you’ll gradually get closer and closer to finding a way inside.

That there’s where the real fun begins. There’s also many more nightmarish pits of despair than the main game.

Dark souls style, of course. That means labyrinthine corridors, spiked floors, poisonous witches and, a new favourite of mine, phantom enemies that can’t be killed! I refuse to spoil on of my favourite realisations this year, but be prepared to flee from shadowy figures whose blades cut you just as readily as yours don’t them. It’s a brilliant bit of inventive design that really compliments the claustrophobic feel the whole area goes for.

Then, at the end, fight a dragon.

It’s everything you might want from an expansion pack, but priced cheap enough to make the head guys at EA blush (if dark monoliths grown fat on the blood of the innocents were capable of ought but thirst and overcharging).

All DLC has a heavy cross to bear, and a thin line to walk. On one hand, you’ve got to produce an experience that feels like it belongs with the main game, while offering new and interesting content. On the other, you can’t let it feel like the main game was incomplete without it, lest people accuse you of intentional conmanship. Sunken king manages both.