SUMMONING – With Doom We Come 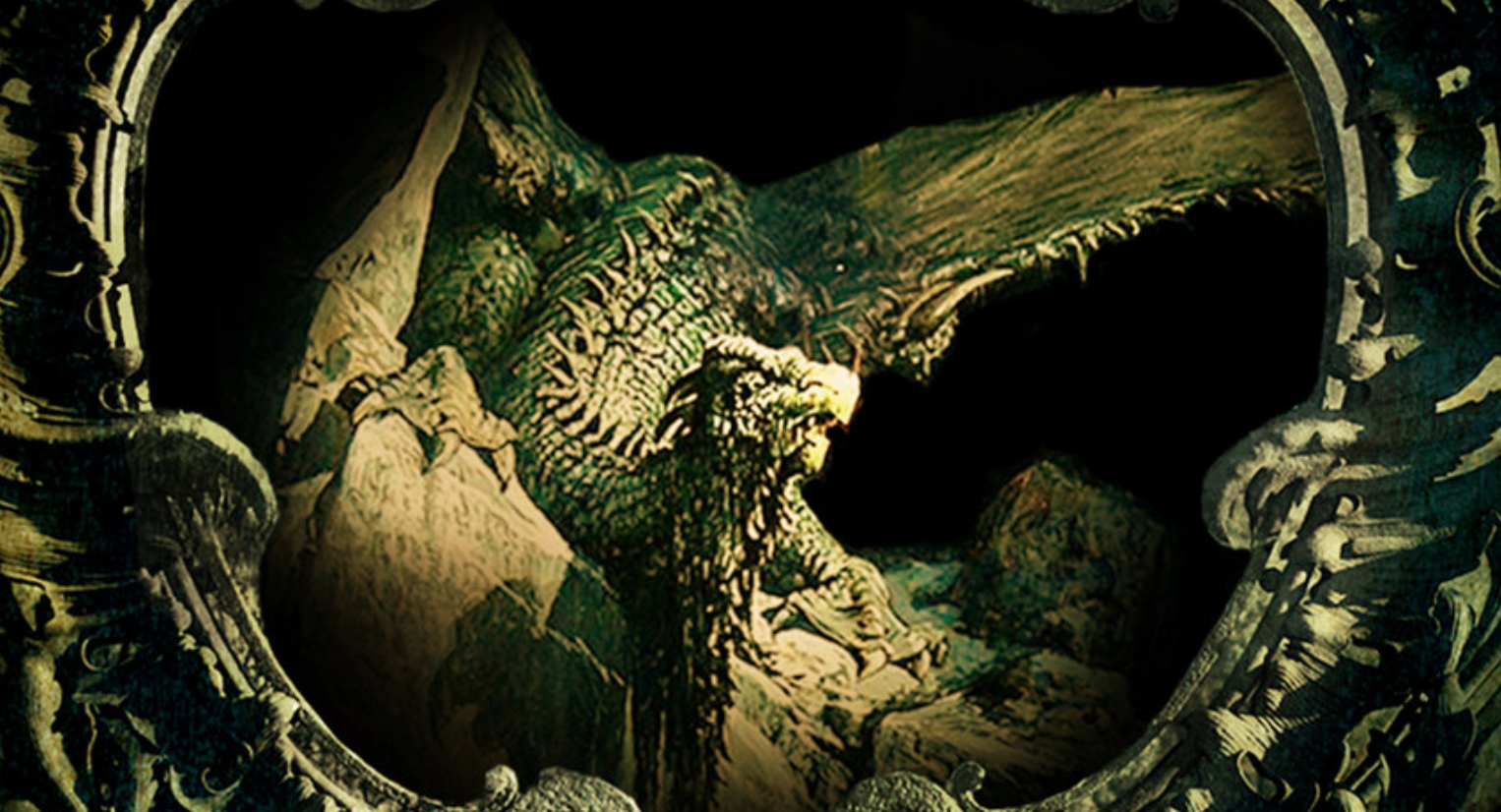 The news of With Doom We Come, the 8th record from Austrian black metal band Summoning, was met with an undeniable and overwhelming amount of excitement not just from the perspective of a group of fans but from followers of an entire genre. Dungeon synth’s relationship with Summoning may seem a bit complex being the band has a tandem relationship with the sound but with the announcement of the band’s first in five years caused an uproar in small bedrooms. This is perhaps why the new Summoning record is so divisive as it has a legion of fans which want to enjoy it but ultimately have built themselves way to into what it should be.

To understand why there is so much excitement over one band, one must go back to the mid 90’s and follow the decade in which 5 records became apart of a legnedarium for Tolkien / mythological based black metal. 1995’s Minas Morgul to 2006’s Oath Band saw Summoning grow into a unique entity which cast a very scant sound of programmed music and vocals into an immersive world which acted as a soundtrack to fantasy based extreme metal. The sound of that programmed music was influenced, and influenced, the sound of dungeon synth as the early work of Summoning had its relationship with dungeon synth side projects. By the time of Dol Guldur, the band had found itself a rythym in which they rode deeper into the works of Tolkien as well as nature and mythological material. Summoning had become not only the soundtrack for people interested in dark fantasy within metal but also for anyone who already enjoyed dungeon synth and now found a band that projected wraith like vocals.

2011’s Old Morning’s Dawn is the closest record we have for comparison and thus is a good indicator of where possible they have traveled in the years since its release. The announcement of With Doom We Come was packaged with the release of the title track which at least from my perspective, was not the best choice for a legion of eager awaiting fans. Though the single had the classic Summoning canter, the vocals were different and the sound was strained and compressed. As to this the digital painted album cover and you have those same legion of fans wondering what is going on.

With Doom We Come is not an immediate enjoyment. Though the band still has its elements which have pleased fans for years, the odd mixing of the music combined with instances of branching in strange directions make it not as immersive as previous works. I do not think the band made any choices of sound based on niche internet scenes like dungeon synth, though there was a decision made on sound Quality. With Doom We Come is near tape quality which can be interesting but compared to even a few years ago, the bands sound was expansive. This could be a criticism that wanes over time but Summoning is a band I would not mind traveling more into a fuller sound especially since the reason why everyone is hear is to escape with the music.

At the end of the day, With Doom We Come is still a Summoning record and songs like “Herumor” still grab attention much in the same way the spine of a paperback fantasy novel beams from a bookshelf. I am sure I will like this eventually and With Doom We Come added to the codex of Summoning For now I will bring it to the council and we shall discuss what is to be done with this record for the fate of Middle Earth.