Light of the Fire: An Interview with the Dungeon Lore Foundation 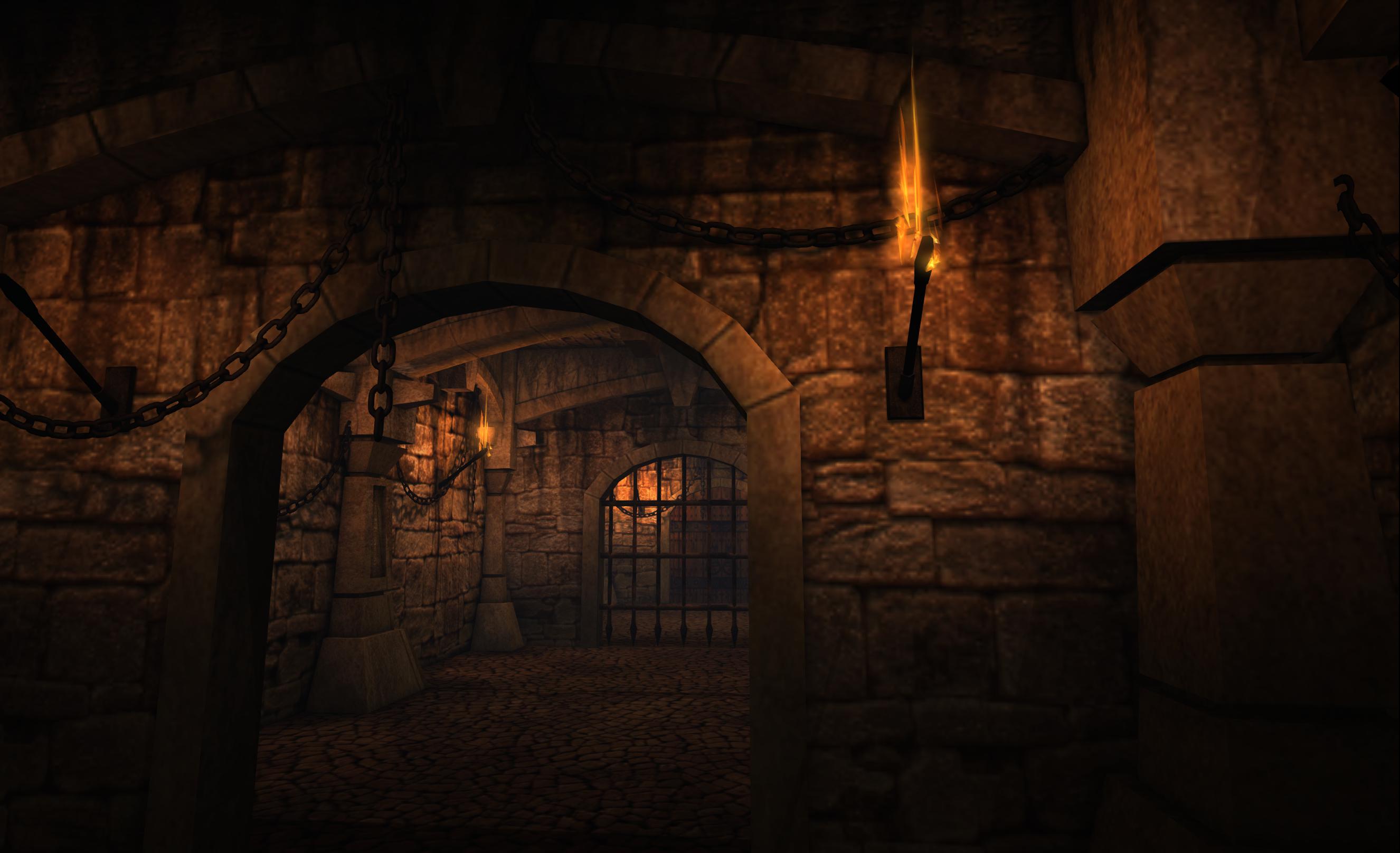 Me suddenly owning 65 dungeon synth recordings from one obscure Russian label was an accident. I do not know if Bandcamp was having a sale but there was an option of owning everything released by Dungeon Lore Foundation (DLF) for the modest price of 15 dollars. If you had been following any of my fanaticism on dungeon synth, you would figure that this was the deal of the year. It was. 15 dollars is sometimes the price of one record so having 65 of the same thing seemed to be even better.

I discussed DLF in regards to the two story driven records In Search of Artifact and King Under the Mountain whereby a narrative was woven through the soundtrack of dungeon synth and dark ambient. It was an ambitious two record release even in a genre full of concept and thematic records. I had no idea, however, the amount of material which was waiting for an unsuspecting consumer interested in dungeon synth. With cassette material reaching back into the late 90’s, the breadth of DLF’s discography is mind boggling. With an array of new artists throughout the 90’s and 00’s, sitting on top of a mountain of material makes one teem with excitement. I became so excited at this prospect, that I sought the director or keeper of this material. I found him on VK.com which is Russia’s version of Facebook and through the help of google translate and a guess at grammar, I found a more obscure world within an already obscure genre. Let us see how far we can climb down.

Who am I actually talking to? This could be a real name, invented name, or collective of individuals

I’m one of the executives of Russian dungeon synth fandom community at VK.com site You can just call me the DungeonSynth Keeper

What is the Dungeon Lore Foundation? A label? A preservation? an idea?

DLF is fan label, which was created on base of VK fandom to introduce and integrate Russian (or rather the Russian-speaking) community of musicians who perform music in the style of dungeon synth. We connect their music with foreign listeners. We host with consent the musicians on our Bandcamp and organize the Dungeon Lore original compilations. It’s all about promotions and connection.

Where did the Dungeon Lore Fondation begin? Has there always been interest in dungeon synth, neoclassical, and dark ambient in the Russian underground?

DLF began when I offered various musicians to write music for a compilation Dungeon Lore. I also received artwork from their freinds.

What are your thoughts on the recent “explosions” or moderate trickle of dungeon synth artists in the past few years?

We have a direct impact on interest in the dungeon synth in Russia. Until we have very few people heard of this style. Many new artists we campaigned to celebrate his music exactly as the dungeon synth. If we talk about the world, there are many new interesting projects as a great Hedge Wizard, Arath, Murgrind, etc. But also a lot of unnecessary releases or phony albums made on the wave of interest in the genre.

With your entire discography available, what would be a good starting place for people to to Dungeon Synth? What about any personal favorites in DLF?

Do you or your associates like playing RPGs, either tabletop or video games?

Musicians play in the new RPG and addicted to fantasy books of course. I lose interest. Time that others spend on games, I spend on the study of pagan antiquity. I like to just walk in the forest, for this I do not need to dress up “elvish”. Nevertheless, I’m a big fan of Robert E. Howard. But for me it is more a philosophy and way of thinking. Barbarism is the light of the fire in the urban metropolis. By the way, the game Conan: Grey Axe I played in the middle of the 00’s (soooo long ago). The game has a great soundtrack.

Can we expect more concept compilations like King under the Mountain and In Search of Artifact in the future?

I had an idea to make the third compilation with foreign musicians. Right now we are preparing to release a second CD “In Search of Artifact” with new artworks

I ask this to all of my interviewees. what would you think about a dungeon synth festival? Can you see this music in a live venue?

Recently St. Petersburg hosted a concert featuring Voronmrak, House of Widow, Midnight of Winter. That report and photos from the show “Alchemy of Sound“. These concerts can become regular