WAY OF THE SAMURAI 4 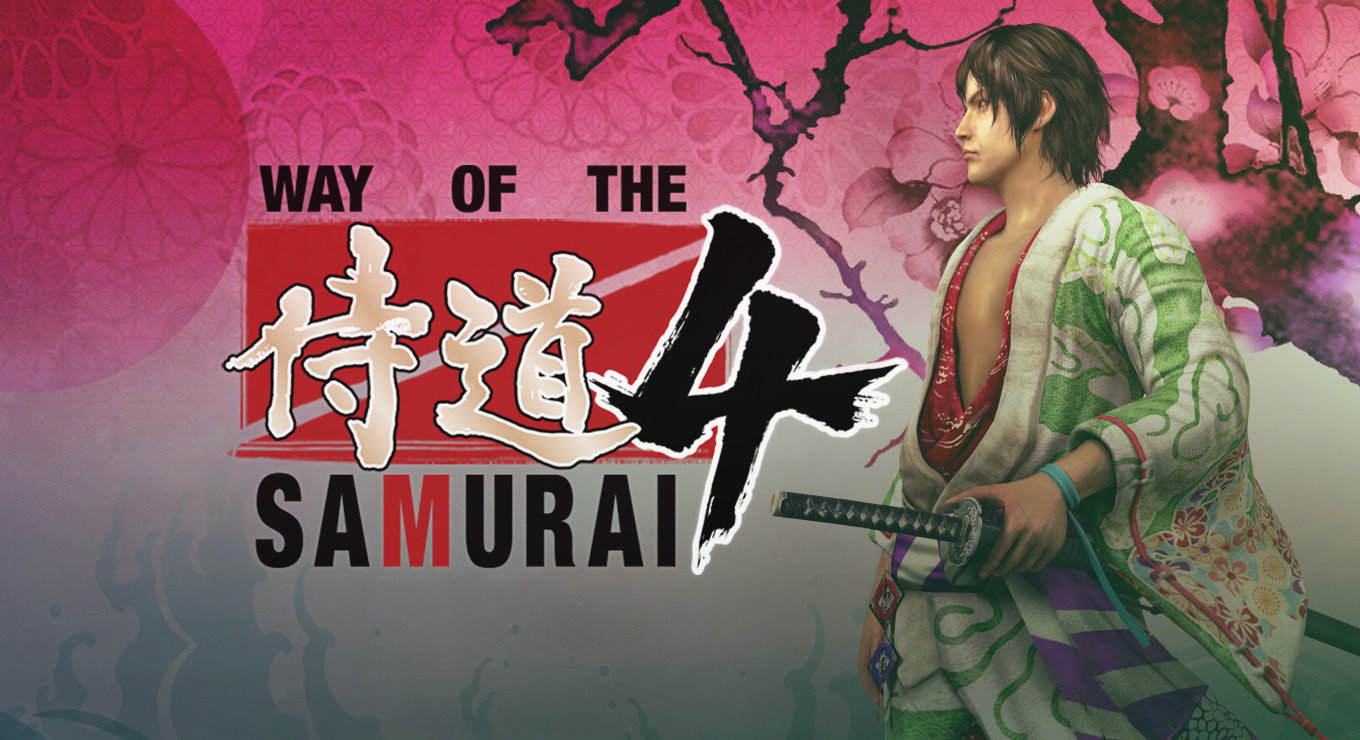 Historical Japan as a setting seems to be one that game developers can only take two ways; either you end up with something staunchly historical like the Total War Shogun series or something fiercely proud of its ridiculousness, like Toukiden: Kiwami. Way of the Samurai 4 was perhaps intended as a mix of the two, blending the historical tension of the end of Japan’s isolationism and the influx of British influence with stupid names, absurd voice acting and a legal system entirely based on the threat of BDSM. It’s an odd mix, as you would expect, but what you might not is that it works in such a way that if you can suspend your disbelief long enough to become invested, you’ll find yourself in one of the most open ended RPGs ever made.

Unlike most RPGs that make the same boast, this is one where a repeat play-through is both mandatory and absolutely worthwhile, without expecting the kind of time investment that makes people quit their jobs to more efficiently manage war table quests.

Your first play through should only take you about two hours, and every play through after than can be a couple longer. The game is based around repeating the same four days over and over until you’ve seen enough to go for the harder, less obvious ending, one of my favourites being one you’ll likely discover on an early play through in which the game demonstrates that, while lots of the differences are down to you, some changes are beyond your control. That it demonstrates this by boiling you graphically in a vat of oil is simply one of its many charms.

It’s the sort of replayability that Dragon Age promises, though with the minor difference that each run is so short and the runs are so varied that you’ll actually bother to play it through more than once rather than just look up the different endings on YouTube. What’s more, because replayability isn’t so much an incidental feature as a focus, all the options are fleshed out and lead to actually meaningful differences. There’s still the odd instance where a character will conveniently forget your murder of their friend if you decide to drastically change allegiance halfway through a plot thread, but thankfully dead characters have the decency to say dead no matter what you do. I’d be a lot more intimidated if those things didn’t take half an hour to reload.

Since the game never fails you for anything but dying, failing one of the mercifully rare escort missions just means the shame of finishing the play through without whoever you failed to protect. Killing people is, notably, one of the few things guaranteed not to come back and haunt you in a subsequent play through. It is merciful that they’re so rare, the combat system basically enforcing each battle is a series of duels in which your enemies line up to kick your ass or, more likely, be knocked into the air like a Catherine wheel of severed limbs. This might be because the samurai were historically bound by an incredibly constrictive code of honour which focused on single combat as a pure expression of skill but probably has more to do with how quickly you’d be reduced to a pile of hamburger if everyone was allowed to hack at once.

The groups get more than a little ridiculous; one of the jobs you can be sent on involves dispatching 100 yakuza toughs in a row because apparently Beatrix Kiddo wasn’t badass enough. Another late mission involves a room of Ronin I’m pretty confident are endless. “Fairness” isn’t exactly in this game’s mission statement.

Part of this is surely because some plot threads require knowing what each character is going to do way in advance of them doing it. It makes sense for the player to know, of course, with the focus on replayability, but there’s often no reasonable explanation for the things you have to do to get the later endings. Either your character is precognitive or just willing to slaughter his way through piles of highly trained ninja because he just doesn’t like a politician’s face. Justice is blind, Gagged, and absolutely unsafe for children.

It is also incredibly Japanese, both in design and setting, “borrowing” a number of cues from the Dynasty Warriors series. They’ve both taken a historical Japanese setting and livened it up with modern Japanese oddity, like making the British ambassador a 12 year old girl with a emo/hipster hybrid count for a bodyguard, the Japanese councillor who’s Emperor Palpatine in all but name, and, last but never ever least, Melida Megamelons, hero of the empire.

With this much experimentation on display, it’s only right to expect mistakes. The most obvious is how rarely the game actually takes the time to explain its systems, but the most inexplicable has to be the romance subplot, called nightcrawling, which makes the questionable decision somewhere along the line that the way to seduce women is through a small conversation mini-game (which, while unrealistic, is at least explicable) that leads to a bedroom rendezvous and a goddam fight for supremacy that only ends with you body slamming them onto a futon. Then, in the game’s own words “Well, you win”.

At this point, the temptation to just shrug and say “That’s Japan” feels more than a little inaccurate considering Japanese people have been falling in love (presumably) without mandatory fistfights for thousands of years. It’s entirely possible to play the entire thing through and see precisely none of it, but just be aware that if you, (like I) fall for the fierce and powerful captain of the guard, the only way to her heart is repeated punches to the sternum.