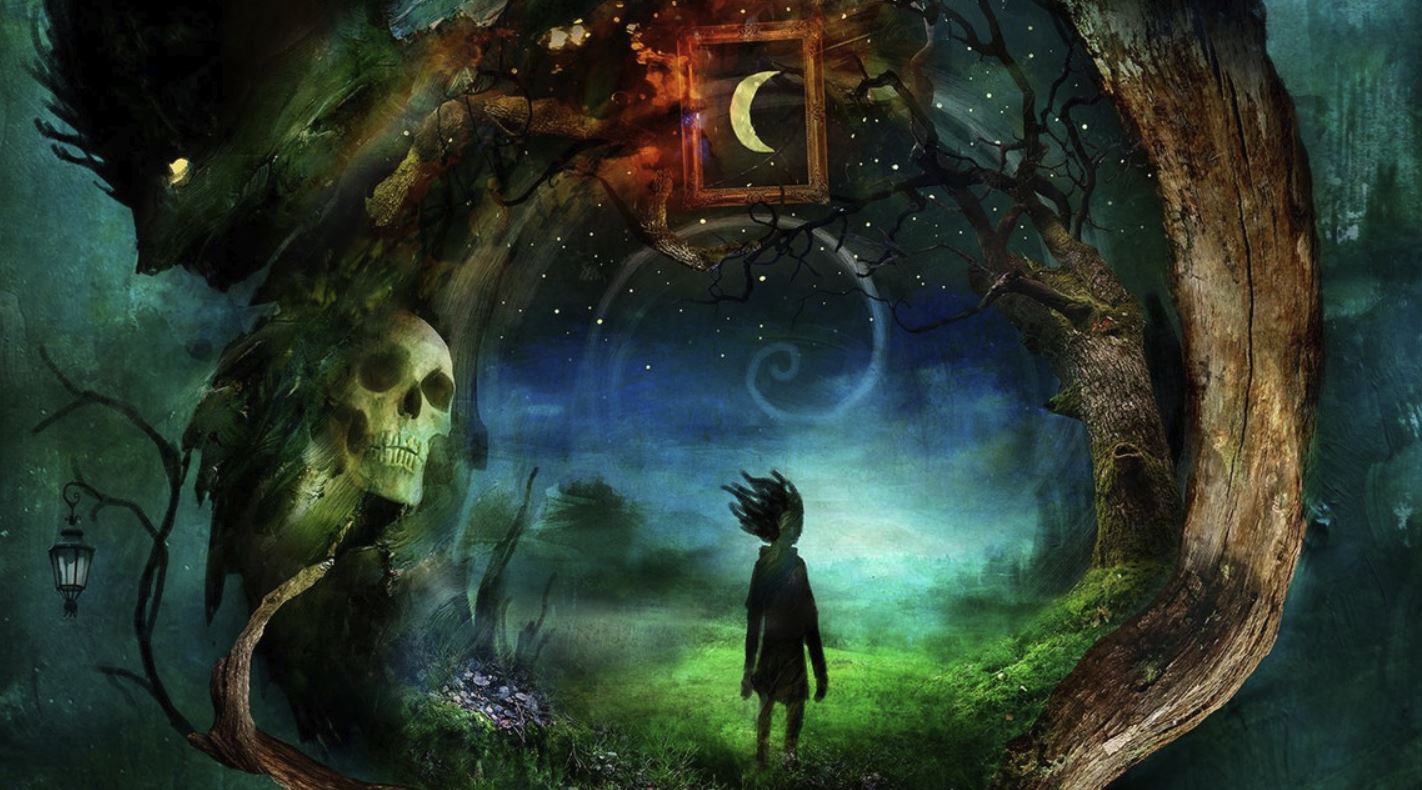 As we say goodbye to the year 2018 and hopefully now amass our actual lists of 2018, it is time to rush ahead and look at all of the awesome albums set to be released in the early part of 2019. This list does not constitute all of the albums but it does amass the popular release which everyone will most likely be discussing. Use this list as a bookmark or reason to go through back catalogs in preparation for the new work. Heavy metal never sleeps and neither should you. Well look at that cover, It it either going to be the hottest indie video game of the year or the next power metal record. Perhaps both. Following the well constructed Ghostlights in 2016, the supergroup choir returns with Avantasia’s 8th record with appearances by Hansi Kürsch (Blind Guardian), Geoff Tate (Queensryche), Mille Petrozza (Kreator), Michael Kiske Helloween), and of course Eric Martin from Mr. Big since we all loved “to be With You,” and would like more of that sound. As much as I am poking fun, I can not wait for this record as Avantasia’s material has always been a delight and a musical event which could really be a power metal spectacle. Ghostlights was reviewed on this site when it was released and I expect Moonglow to follow in its very big footsteps. Perhaps I want a world where every band works together to make a supergroup collaboration. If Rotting Christ were anywhere close to their original sound, I do not think they would fit well into this site. Luckily for everyone this is no longer the Hellenic sound which has come to define the Greek scene but rather something much more theatric. The band has already released a single for their upcoming record which by all accounts sounds like something to be excited for. While not blistering black metal like their early work, this sound is still intriguing with enough menace combined with hooks and melodies. Rotting Christ recently celebrated their 30th anniversary of existence with the Tolis brothers (Sakis & Themmis) still being the founders and longest lasting members of the band. While the band’s sound may have changed, Rotting Christ is still a name which draws deep reverence among he metal community. I am currently in the middle of piecing together a Rhapsody Retrospective so of course I am going to have a lot of say that many people probably don’t need to know. If you are just skimming over this record know that Rhapsody of Fire is a symphonic power metal band from Italy and the Eight Mountain is the band’s 12th record even though there is only one surviving member of the original lineup. There is no need to mention the record starting another narrative cycle which has engulfed the band’s previous material nor the fact that there is a competing Rhapsody made up of the other members who recently just left the band. I am not going to get into this right now but know that Rhapsody of Fire is coming out with a new record and we will deal with all of this other stuff later. We have a few months to get our heads around just which Rhapsody we are talking about and only a few months to get through all of the the other Rhapsody records in preparation to what feels like a boss fight.

There is little more to say about Children of Bodom entering into their 10th record. I used to really enjoy the sound of catchy melodic death, particular their 2000 record Follow The Reaper. I am sure the new single will be of interest to people or maybe even the special edition which comes with a plastic figurine. I am not here to cast judgement rather applaud a band who has a had a consistent lineup and success since 1997. 20 years and 10 albums makes for quite a story and if Children of Bodom have found a formula which works then good for them. Hexed comes 4 years after the release of I Worship Chaos which again has kinda of the same sound. I guess if one does not expect big changes, they will be pleasantly entertained by these workhorses of scary melody. Flotsam and Jetsam – The End of Chaos

We are going to be real honest here and say ?i havent listened to a Floatsom and Jetsum record since 1986’s Doomsday for the Deceiver. The band’s debut is still a fantastic adfdition to second tier thrash metal which was booming in the mid to late 80’s. Now we are in 2019 and this Phoneix based legacy act has had a lifetime of albums and stories to discuss. I know none of them. I do not that one record and their new single which showcases a band that seem to still have their act togehter atleast in production and presentation. Whether or not this band will resurrect the long dormant style of thrash metal is of course up for debate or probably not even on the table for discussion. For anyone who has followed this band throughout their career, the End of Chaos sees the band living out an extended after party about to embark on support for Overkill and Destruction in the new year. Perhaps thrash is living in some alternate dimension and I am just not cool enough to see. So here is another band that I see is popular but is a big mystery to my. Evergrey is from Sweden and is listed as Power / Progressive but all I read about this band has some deep and strong emotion attached to their work. From even the single from their 11th record, this is not the sound of a fanciful power metal band but rather a group of people deeply stricken with thoughts and feelings. This could be interesting and even though this is not my type of music, I can see how this type of tearjerking progressive metal could be moving. Here is to a new year and possibly a new phase of enjoyment with music.