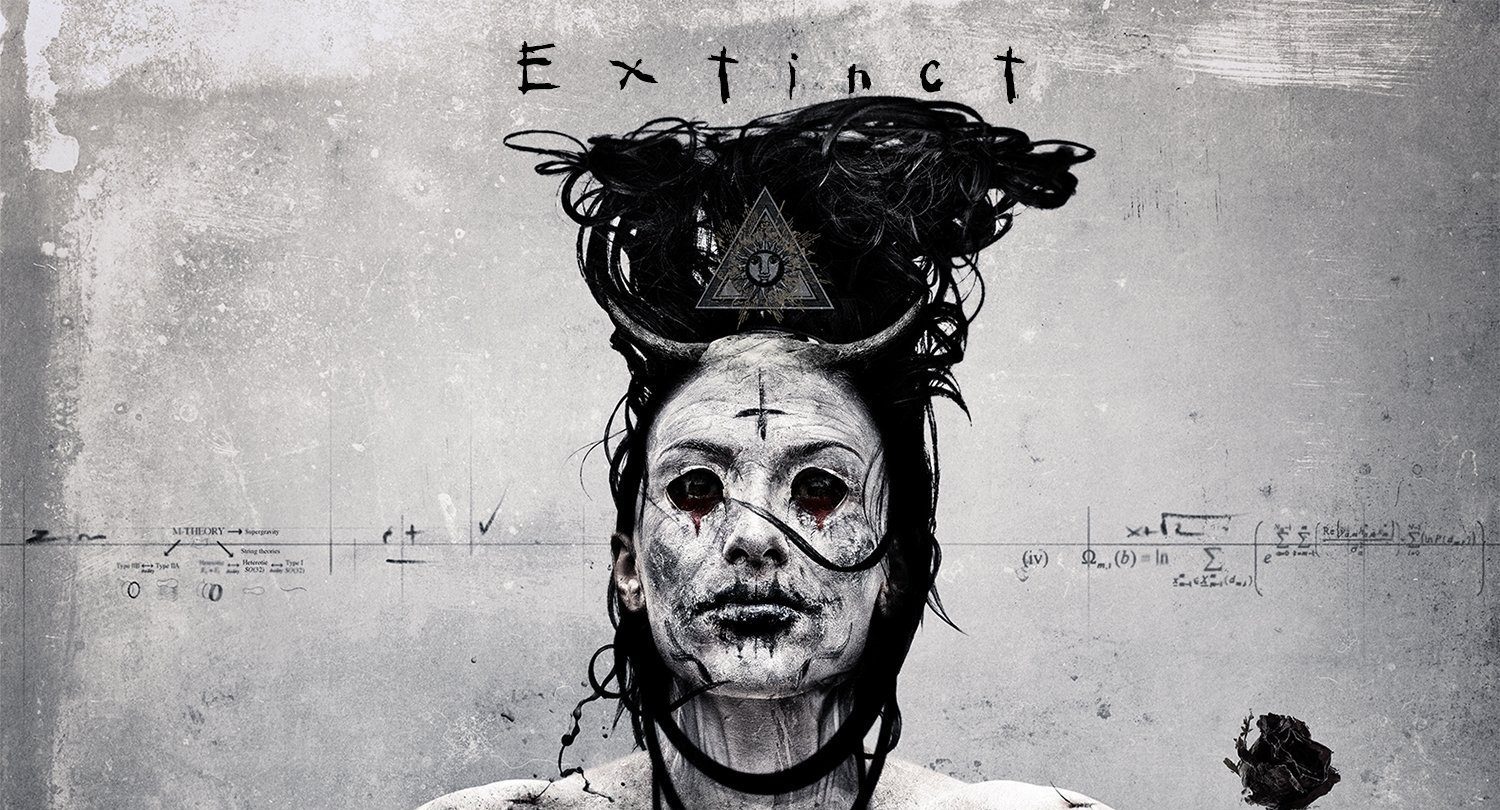 “Huginn’s talon, what the fuck is that?” isn’t what I said when I first saw Moonspell’s album cover, but I wish it were. It would have been somewhat more eloquent than what I actually said, but since there’s no way of anyone but my neighbor’s dog knowing what that was, I’m going to keep it to myself. What I will tell you is that Moonspell is one of Portugal’s biggest heavy metal bands. Which doesn’t sound like much until you realize it’s been twenty years since these guys failed to get into the top 100 charts in Germany, which is like being one of the hundred bawdiest Vikings. Germans typically know quality, except for one curious, David Hasselhoff-shaped blind spot.

It’s been a good long time since I’ve invested myself in gothic metal, for no other reason than it often seems to delight in disappearing up its own arse, and since I’ve no desire to find myself up an arse, that’s often where we part ways. Moonspell is an exception. Aside from hailing from Western Europe but sounding Scandinavian (a trait they share with the fantastic Northland) they’re unique in the attention to heavy guitar work and the catchy, sweeping melodies employed throughout most of their songs. It’s almost folksy in tone, and while I can already hear the cries of disagreement mounting in the distance (I have access to your microphone, and also I’m a time wizard) the sheer joyousness in “Dominia”’s solo rivals anything you’d find out of any of the established epic metal powerhouses.

It’s apocalyptic in theme, like much of the best metal. Though while other gothic outfits (H I M comes to mind here) see fit occasionally to stop the song and show off how clever they are Moonspell suffers from no such delusion. While their songs vary from sombre gloom of “Medausaleum”, with its occasional ethereal wailing and weird, not-quite guitar solos to the rarefied halls of melodic rock with “The Last of Us” there’s a constant focus on experimenting with differing styles. What’s thankfully consistent throughout is energetic guitar riffing keeping pace between vocal segments, whether clean or growled, and not letting up just because somebody found a bit of poetry scribbled into their teenage diary that’s “just, so deep, you guys”.

Which isn’t to say they’re immune to criticism. The choruses can get more than a little repetitive on a five minute song and the lead vocalist, though powerful for the first couple of tracks, overstays his welcome in some tracks, and understays it in others. “Funeral Bloom”, particularly, has a jarring meeting of the deep, mournful voice of Fernando Ribeiro and more traditional heavy metal growling in its opening. It’s a problem that’s corrected later, but the meeting of brutality and grace is less than harmonious at times.

All this, of course, is ignoring a key point. It is awfully fucking mopey, and the cheese is laid on thick, so it’s more likely to find itself a guilty pleasure than a space on your battlejacket. Though that said, snobbery is for jackasses, and if you’re into melodic, death and gothic, this is a pretty masterful example.