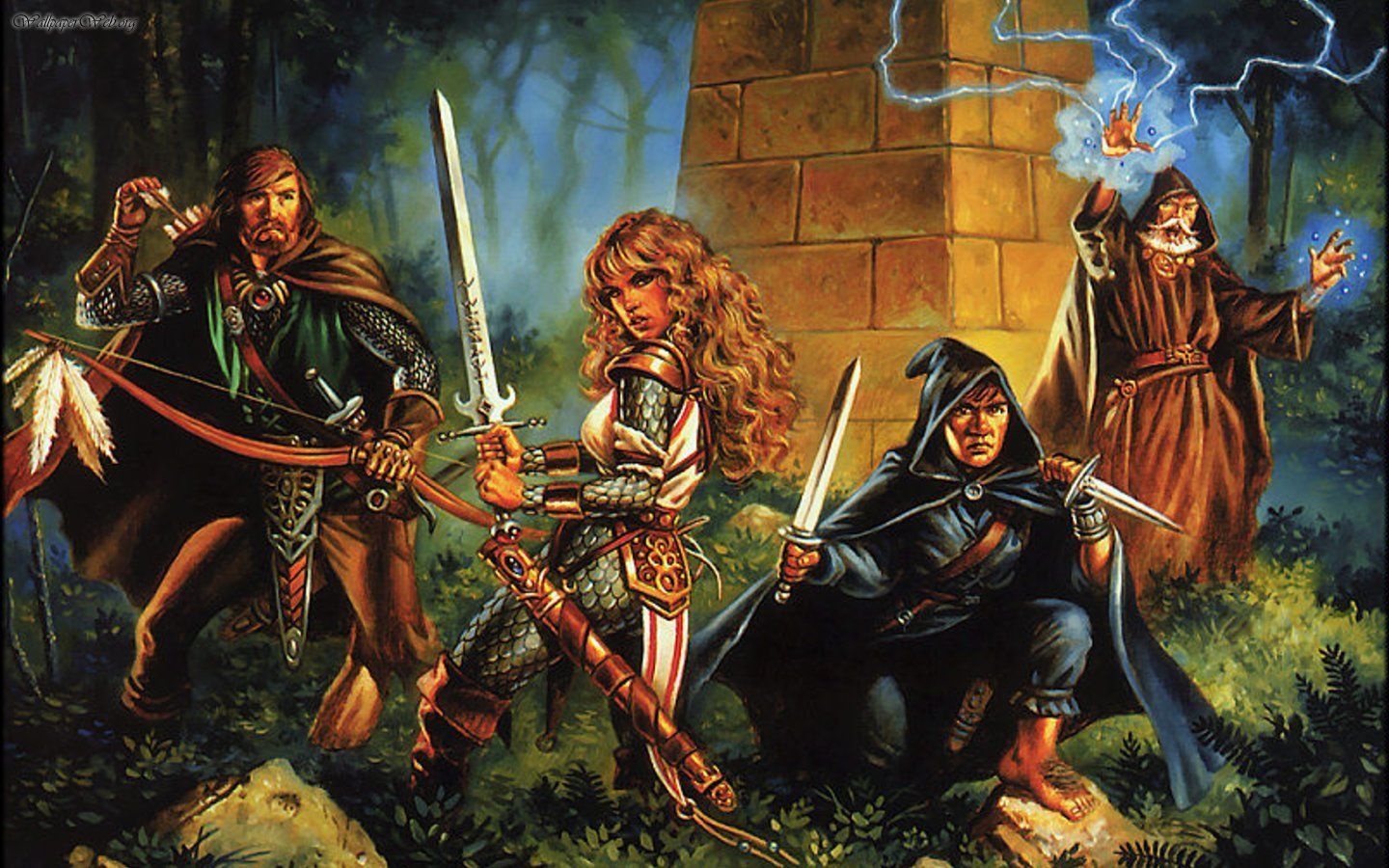 [ONE] Listen to every release marked as dungeon synth on Bandcamp. [TWO] Interview more new artists and more popular ones before their new albums. [THREE] Continue to work on updating the REDDIT PRIMER and use it when anyone asks for music related to dungeon synth or any sort of music. [FOUR] Transpose the invented worlds of Dungeon Synth creators into a campaign setting for role playing games as well as create a light system for people to play tabletop games. [FIVE] Interview Moaning Shadows / Moonless Nights. Ask pointed questions. [SIX] Buy out all available cassettes from a popular artist so Boss the Ross does not get any. [SEVEN] Index all of the reviewed dungeon synth material into an archive for this site. [EIGHT] Buy a cloak. [NINE] Argue the merits of a cloak against all reason and logic. [TEN] Enjoy dungeon synth for another full year and chart its growth as a devoted scribe.

With all of that logged, please enjoy the initial boomings of dungeon synth in the year of our Lord, two thousand and seventeen.

I almost fainted when I saw this released on New Year’s Day. One of the reasons being I was trying to keep track of all dungeon synth material through the year and this one came really late. The second reason was it was a collaboration between to great Russian artists who both had stellar years in 2016. Winternight Fairytales is a dedication to the Christmas but not in any religious or holiday sense rather this split is dedicated to the wonder and amazement of old with some fantastic and regal sounding music.

Erang has gone many places and done many things since I first encountered the artist a only a few years ago. King of Nothing, Slave to No One splits the difference between the regal and ambient works of the more recent albums with the haze of early records. While far from the dungeon mist of the Tome records, King of Nothing retains a melancholy which is cast over the sky much like the somber landscape which graces the cover.

Foglord was one of my first dungeon synth artists and the more time passes the more I am aware of this artist’s distance, aesthetically, with the whole of the style. This isn’t to say that Foglord does not fit in rather, the artist’s journey seems to be more spiritual in nature rather than fantastic. The Healing Gardens is dedicated to the space created by the artist in medication and servers as a dedication for rejuvenation in times of distress. To be fair, Foglord’s created space mimics the fantastic worlds created by other dungeon synth artists but The Healing Gardens is much more abstract and ethereal and perhaps does not come with a map.

Old Tower is a Dutch artist whose demo, Spectral Horizons was well received in July of last year. It was well received since many people can not get enough of the classic old school dungeon synth which sounds like torches flickering in the forgotten hallways. Divided by two long tracks, The Rise of the Specter is a haunting vision of the past whose journeys through crumbling passageways is reverent to the sounds of old while being firmly planted in 2017.

I wrote about Scary Forest Tales in 2015 with the release of Mysterious Cave. I originally thought this project to be the soundtrack to a video game which was in development. I certainly could still believe this however, Book of Old Stories seems to be a collection of songs not related to any sort of game rather just songs for its own sake. Whether or not this project is in conjunction with a game or not, the splendor and wonder of is in a world of its own.

Hiding behind a very unassuming textless cover is Calvolen, a debut release/demo by French artist Dantefever. The unassuming cover heralds an album that is raw and very rough around various edges. This sort of unfinished quality is made mentioned in the bandcamp which professes no perfection rather things the artist enjoys. For a release of such unpolished luster, Calvolen is remarkable in the potential given some sanding, a good varnish and a cover with some text.

Boschi Scuri was a personal favorite of mine last year as this Italian project leaned more towards the forest ambient / ritual side of the genre and by side I mean, it was lost in the woods looking at flowers. Towards Forest Gates returns to the realm of dungeon synth but only anchored by a few familiar sounds. While the trudging of deep castle synth drones on in songs like “Temple of Ice” other songs are much more ethereal. In the court of dungeon synth wizards, Boschi Scuri will always be the one who ate too many strange mushrooms.

You want to get weird? Lets get weird. Fortress of Mystery is a baffling castle made up up irregular angles and non euclidian geometry. Every aspect of this record does not proceed like one would expect hitting strange notes of discord and unease. This is the music of a mad king who plucks away at a harpsichord during the daylight hours and leads a ghastly band at night. I do not know why I am enjoying this so much.

I do not know how I missed the first release from Trogool in December of last year. It was fantastic. Regardless, I am making extra sure I pay attention to the first 2017 single by the US artist as they explore the realms of Lovecraftian literature with two songs dedicated to the thematic and story elements of the 20th century horror writer. The songs are harbingers of a new record due out shortly called Beyond the River Skai which I am going to be certain I do not miss.