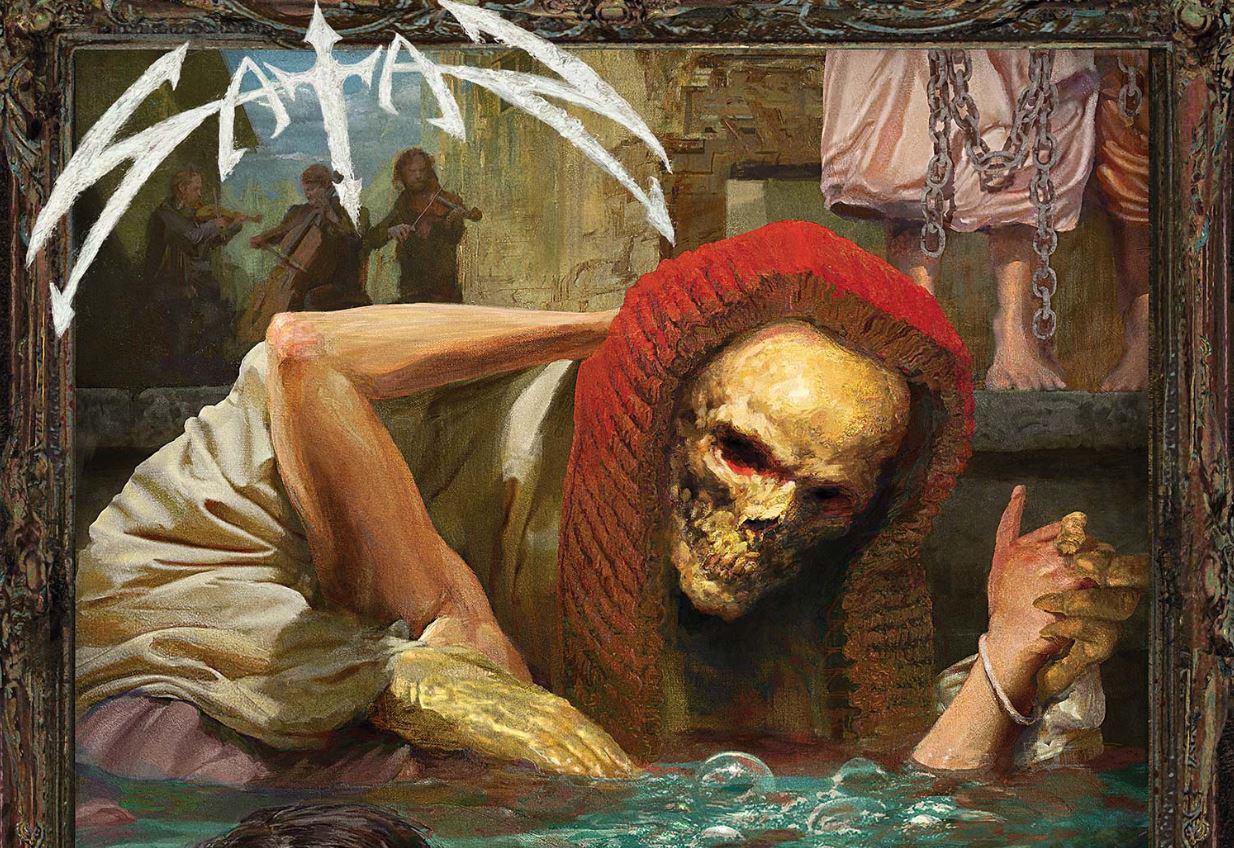 Satan has perhaps the most iconic name in heavy metal history — not because they are the most iconic band in metal history but rather Satan is a pretty big deal. This is what happens when you name your band first and retain a legacy that overshadows all of the other black metal acts with the same name. 1981 saw the first demo from UK heavy metal act Satan and since that time, this cult followed act has retained the rights to being the coolest Satan. It also helps when the band’s albums are consistent throughout their very long and almost impossible career.

Court in the Act (1983) and Suspended Satan (1987) were monumental in the reign of the New Wave of British Heavy Metal. While not as far reaching as bands like Iron Maiden, Saxon, or even Angel Witch, Satan remained a gem for both people discovering the genre decades later and acted as the first step to a hobby of scouring for more NWOBHM singles. Satan’s career could have ended with a good reputation had they only released their first two records. 2013’s Life Sentence was not only a shock to fans upon its release but the rest of the world when the sound and energy felt like it hadn’t skipped a beat. This was a band who not only come out of retirement but felt like they came out of a cryogenic chamber and was ready to make albums for the late 80’s. This decades later victory lap continued with 2015’s Atom by Atom and now in 2018 seems to be ready for another run around the heavy metal stadium with Cruel Magic.

Cruel Magic may not sound like a drastic shift in style for the band but by all accounts that is a good thing. Satan’s legacy has been built on the fact they are still operating on all cylinders making heavy metal which sounds like it is being broadcast in two decades. The first few singles from Cruel Magic such as “Death Knell for a King” and “Doomsday Clock” do nothing more than get everyone excited for another round of heavy metal from the band. The standout single released thus far is the excellent and well constructed “Into the Mouth of Eternity,” has the band effortlessly rolling out a near 6 minute opener. Even the not terrible music video for “Doomsday Clock” shows a band that is tasteful in their choices and does not have a need to impress anyone since people already know their deal and love them for it.

Before we leave, I would like to give a mention to the cover artist Eliran Kantor who not only did the band’s covers since their return in 2013 but also for other artists including Archspire, Incantation, Sigh and a dozen other bands that are noticeable by name and sound. Kantor’s painterly style not only gives the album an esteemed look but also continues the bone clad character which has appeared in every album cover since the 80’s. Satan does not have a literal thematic focus rather it is the sublte cohesion in both artwork and sound which makes this band the coolest thing in the 80’s and once again in the 2010’s.