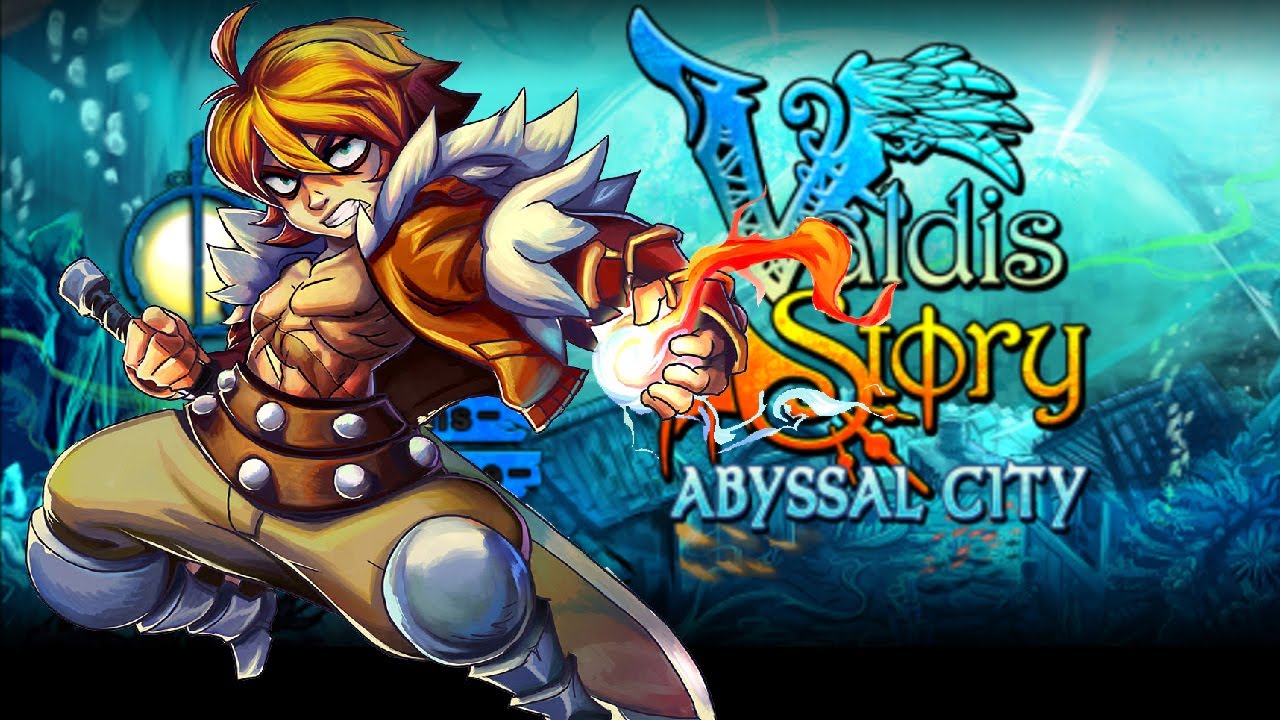 Before I start this off, I want to make something clear: This isn’t going to be the “best” games of 2013. This is going to be a list of the five games I had the most fun with this year. That means that if I get sent me a message saying something like, “Hey, your list is wrong!” or “slaughterkill 9 is way better than these games!” then I’m going to assume you’re either the faceless old woman who lives in my house or are full of shit. And if you’re full of shit you’re going to get a video response of me doing Ace Ventura Ass-singing along to the worst song in the world. (Icona Pop’s “I don’t care” If you’re wondering).

With that image stewing in your mind, I’m going to start with number 5.

What can I say? I had a good time with this. It’s got problems, sure, but they mostly stem from the fact that it tries to be an Assassin’s Creed game every now and again. But with a world open enough to get lost in and a literal ocean of secrets I found more than enough to take my mind off of that. And of course the sea shanty singing pirates that accompany you, bellowing harmoniously, didn’t hurt it at all. None of this would be enough for the list on its own, however. No, the real reason it’s number five boils down to this; it’s got cheats. I almost didn’t find out, having rushed through the story to review it, but after a bit of wandering and secret collection, I found some interesting miscellanea. Most importantly, I found out it had a mode that makes the main character speak entirely in clichés. It’s not a big head mode, but it’s enough to secure a number 5 spot.

Perhaps fun’s the wrong word for this game, but I couldn’t forgive myself if my old hyper-violent pal Volgarr didn’t get a spot. At first it seems like a short burst kind of thing, where you’ll practice over and over the defeat the level and move on triumphantly, but it’s not. I’ve recently discovered a totally separate path and, with it, a totally new way to play the game. It’s incredibly difficult, obviously, but finding stupidly obscure secrets in games that already kill me to play is basically one of my favourite things. So it sallies fourth.

With Hammerwatch, I only have one thing to say: four player co-op. Ok. Not quite one thing to say. Endless four player co-op. Of all the games I’ve reviewed, Hammerwatch is one of the few that I’ve gotten my mates to enjoy alone with me – genuine, full blown adults with jobs that are gainful to society no less. It’s also a fantastic experience drunk, and the lack of any dialogue means you can turn the music up as loud as you want. (I drink for every health item, chug for every death, but since we’re all adults we each have different rules to decide how much we want to poison ourselves for fun).

All right, this requires a bit of explanation. I panned this thing when it came out. It was clumsy and broken and messy and stupid. There were issues with basically everything about it. It was a goddamn shitshow of a game. They’ve been almost continuous patching of since then though, and I’m proud to say that, finally, there’s the game that it could have been emerging from beneath all the crap. It’s still no where near the best game of the year, but if you’ll go back and read what I talked about at the top you’ll see just how little that matters to me. It’s almost the game I had the most fun with, primarily because charging down nudists with elephants is the only way for me to get over a certain circus based childhood trauma. This is pretty much the shallowest reason a game has ever come so close to a game of the year award, but fuck it. It’s my list. And this is, by far, the best strategy game I’ve played all year. As it is now, I mean. It was fucked at launch.

Reviewing Valdis Story was certainly one of my favourite review experiences thus far. I don’t like to pull back the curtain on my review possess too much, but I completed the whole thing in two sittings over two late nights, accompanied by a large bottle of cheap rum. So perhaps some credit for my good time should go a little towards my old friend Captain Morgan, but it’s also one of the very few RPG’s I’ve ever played that is more enjoyable a second time around. Because after you’ve been through it once you know where everything is,  it’s much easier to just play for fun, perhaps doing a run through bare fisted, or trying to search out all the secret gear and weaponry you missed. There are hidden bosses too, which I’m almost ashamed to admit I didn’t notice first time. It’s pretty much my favourite 2D platformer, and considering that’s one of my favourite genres, it couldn’t really have gone to anyone else. Shine on you crazy bastard.