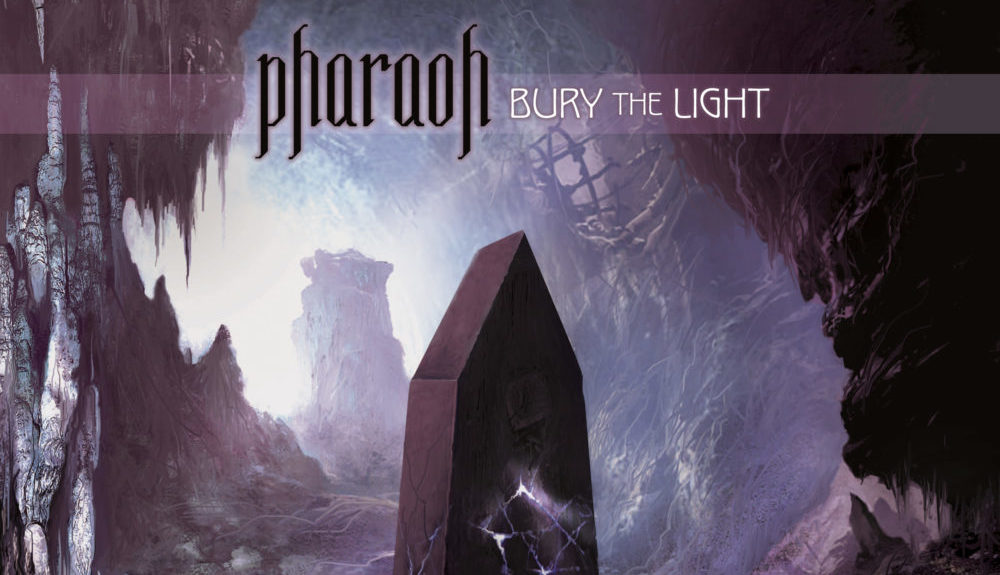 It’s worth noting that upon completing my first listen of this album I immediately put it on again. I hardly ever do that. And though repeated listens have revealed plenty of imperfections, the emotional core of the album – its most compelling trait – remains strong.

On this album, ex-Control Denied vocalist Tim Aymar weaves lush, exciting tales, packages them as delightfully catchy melodies, and delivers them with a powerful, raw tenor voice. I mean, this guy straight-up sings like it’s his last song before the firing squad takes aim. In “The Spider’s Thread” he bellows “Can I ever hope to recover?/Back into the sea/the heaving depths of my misery.” Prog epic “The Year of the Blizzard” tells the tale of a parent feeding himself to his child to keep said child alive during an interminable snowstorm: “A chance to stay alive in this world of frozen light/I hate to see the hunger in your eyes/Take a piece from me even though I’m weakening/You will be alive another night.” I mean, damn, that’s *heavy*.

Not to be outdone, guitarist Matt Johnsen lays down blistering riff after blistering riff, and his Maidenesque twin-leads give life to one of Metal’s biggest clichés. I absolutely love the way the guitars interact conversationally with the vocals in “Castles in the Sky” and the harmonized lead line in “The Spiders Thread” is one of my favorite parts of the entire album. Unfortunately, the latter line only appears once in the entire song (as is the case with many of the songs on this album).

Indeed, compositionally this album is a bit of a mixed bag. On the one hand, the band does pull off many legitimately sophisticated maneuvers: the modulation of the second chorus in “Leave Me Here To Dream”, the motivic development of “Year of the Blizzard’s” opening guitar line, and the deftly shifting rhythms and refreshing dynamic contrasts that are sprinkled throughout the album. On the other hand, they all too often employ that tired Metal cliché of “If we toss in a bunch of throw-away riffs it will confuse the audience and trick them into thinking that we’re really complex.” News flash, “progressive” bands: “Classical” music is built on repetition. Fortunately, the songs are short enough and filled with enough good ideas that the minor compositional oversights do not bog them down too much.

While we’re dwelling on the negative, though: the drums do sound a little flat. They might be triggered… I don’t even know anymore. I would *kill* for a natural drum sound on a modern Metal record. Also, the album is a little inconsistent during it’s second half, with the songs “Cry” and “Burn With Me” being just *okay*.

Overall, though, “Bury The Light” is a refreshing and emotionally engaging take on some battle-weary Metal tropes. If you like Metal with clean vocals you should purchase this album immediately. Everyone else should get it, too, actually; it’s quite good.