AXEL RUDI PELL – Into The Storm 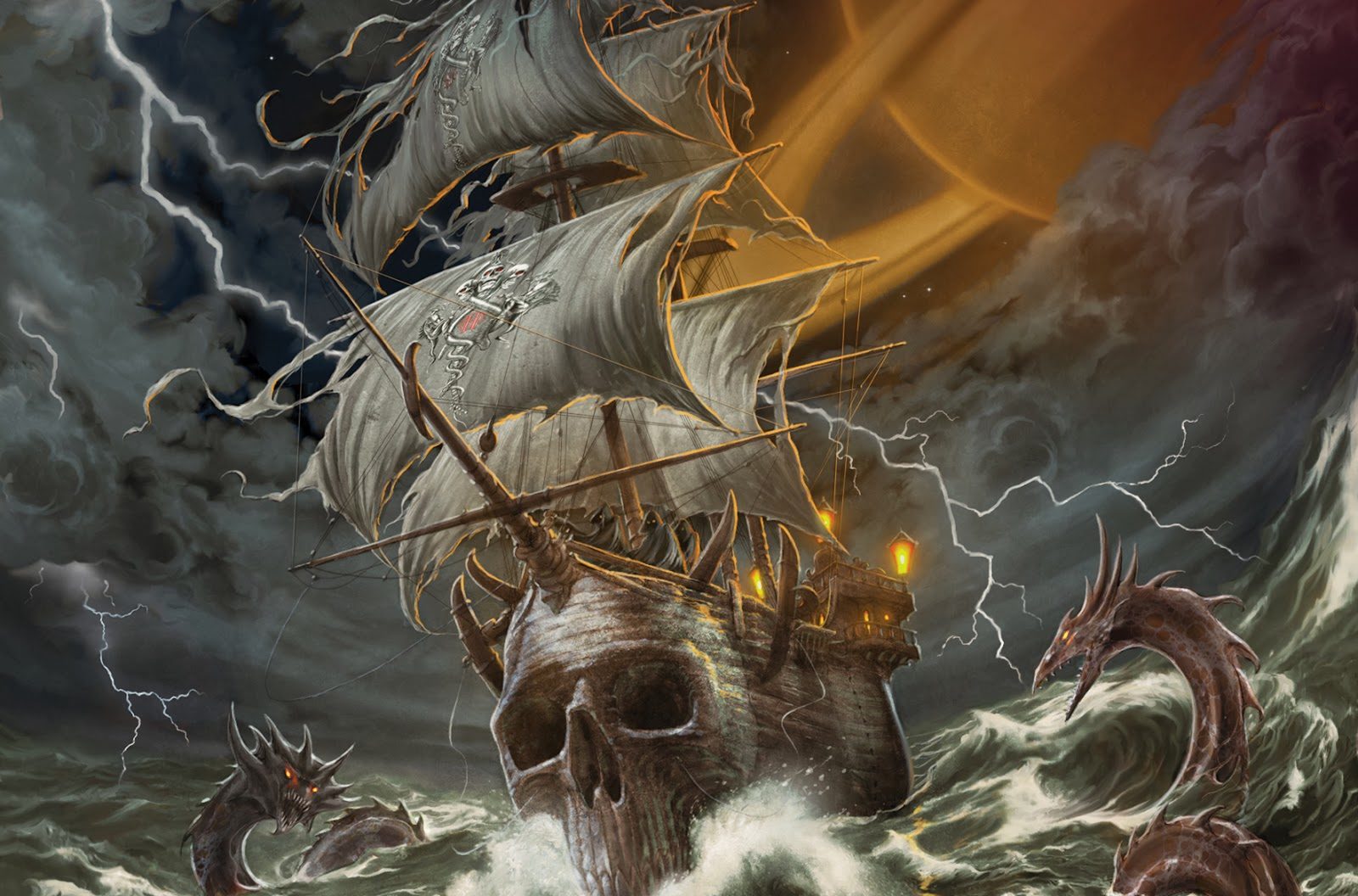 Axel Rudi Pell is both a person and a collective noun. The name describes not only the lead guitarist of German heavy metal act Steeler but also his solo project, which established after Steeler dissolved. Though Pell’s new project didn’t reinvent Steeler’s sound dramatically, Axel Rudi Pell, the solo act, has outlasted Steeler and everyone’s expectations on how far a fantasy based traditional metal act could go. If you ever needed a band to root for, place your bets on longevity.

Into the Storm is Axel Rudi Pell’s 13th album since 1989, with a steady steam of releases in between. Pell also celebrates his 13th release on Steamhammer, which has historically been a solid provider of traditional heavy metal since the 1980’s. Into the Storm retains the same sound that has sailed through almost three decades of shifting tastes in music. Split between hard rock and heavy metal, Pell’s music has an undeniable charm that carries the torch of traditional heavy metal into the darkest of places.

I am not saying that acts who maintain a constant sound degrade over time, but rather that Pell is good at what they do. It is impressive to hear the strength of Pell not only through the instrumentation of Into The Storm but also the ageless vocals of singer Johnny Gioeli. Gioeli’s addition in 1998 was a fine replacement for Jeff Scott Soto, who took up the job of vocal duties through the 90’s. Both singers have brought a Dio inspired reverence to Pell’s records and can be thought of as avatars for the same musical spirit. Aside from a questionable cover of Neil Young, Gioeli and Pell’s finest moments on Into The Storm can be heard in “Burning Chains” and the albums 10 minute self titled closer. It is these two songs, along with slower contenders, that make the album memorable.

Into the Storm is a testament to doing exactly what you want to do despite everyone else probably telling you not to. The fact that Pell has focused on fantasy themes for most of his career adds to the charm of their timeless escapism. Every few years one is given a chance to drop out of this world and enter one that is on a separate timeline. Knights, magic, sailors, kings, wizards, and guitar solos are exactly what everyone needs in their musical diet.