WAR OF THE VIKINGS 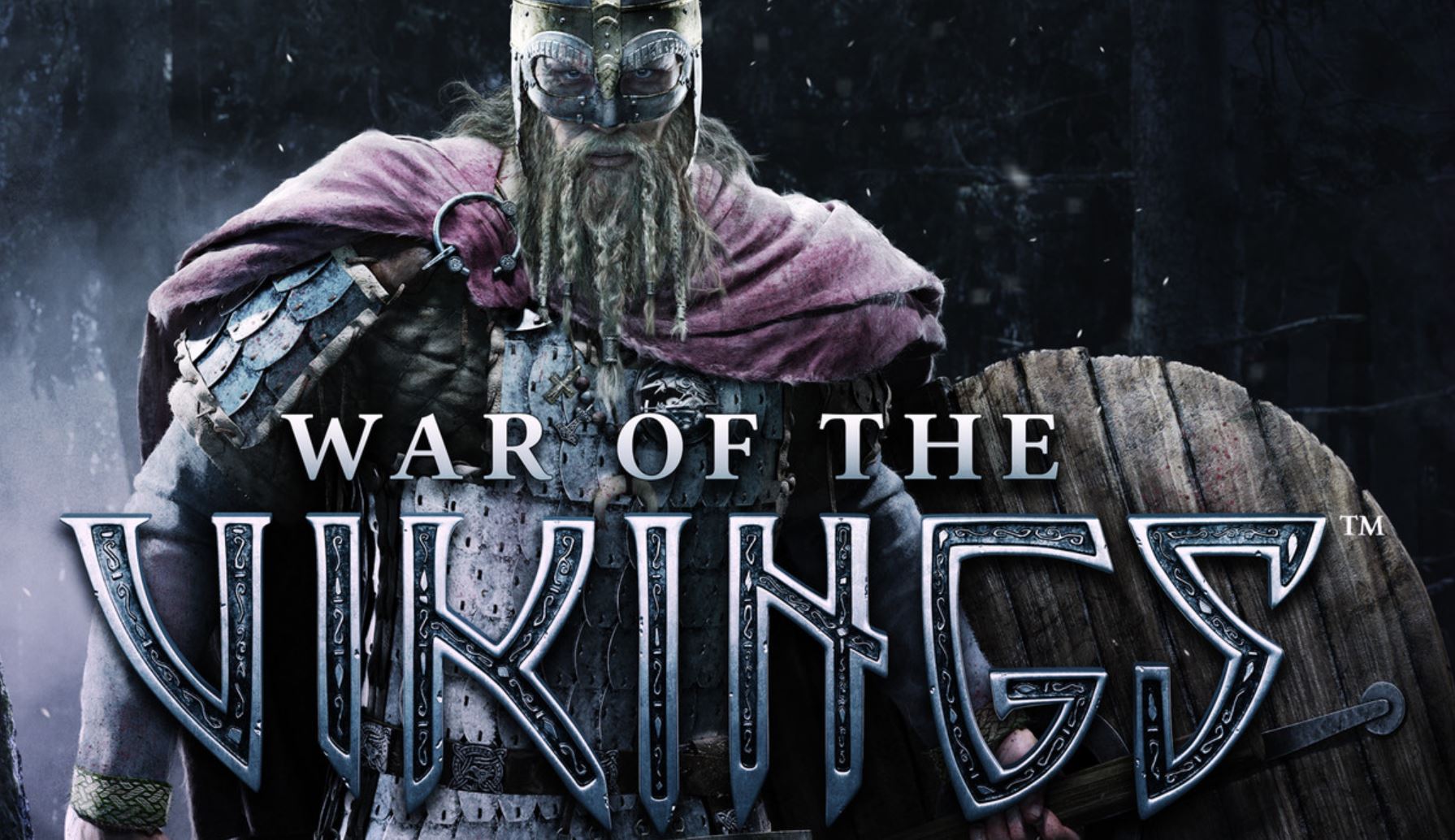 I thought this would be Dark Souls 2. Truly, I did.

I’d readied my pen, overclocked my graphics card and oiled the supplication cat-o-nine-tails my wife uses to whip me every time I die. I’d even specially bound my book of hymns to Velka in human skin (baby skin, obviously) ready for the Gregorian chanting the local choir agreed to do for me in exchange for the pastor’s daughter, safe and unharmed. But, thanks to a combination of motherfucking-Amazon.com (a nickname I insist all readers start using in their day-to-day lives, to bear my grudge for me after I forget about it myself in a weeks’ time) and the fact that I pre-ordered the special edition five months ago, I’ll not be playing it for another week.

And now, finally, there’s a team-based multi-player fighter about them and the slaughter of Saxons (Vikings, I mean. Not gamers). Well, obviously you can play as the Saxons as well (other than some aesthetic changes they’re functionally identical) but if you bought a game called “War of the Vikings” to play as a bunch of misplaced ancient Germans, I can’t help but feel like there’s not much hope for you being on the handle end of the slaughter axe anyway.

To sum up the story, it’s “hack up the other guys before they hack you up”, which is a motivation simultaneously more sincere and sensible than basically every RPG protagonist I’ve ever played, and it doesn’t even really have one. Then again, it’s a multiplayer game, so what do you expect?

It’s still got a story, but it’s one you’ll write yourself, in the shattered skulls and violently acupunctured kidneys of the players of the opposite team (and your own, from time to time. Accidental ally Decapitation is a total possibility in the heat of battle). Thankfully you’ll be accidentally awesome just as often.

This is game that forges epic poetry out of chaos, like Odin when presented with a tin of alphabetti-spaghetti.

Like all online multiplayer fests, it’s fucking impossible at first. You’re kicked out of the womb as a cur, a simple and totally unprepared babe, your arms and amour chosen for you and a plain weather-beaten shield. At this point you’re little more than a deer, prey for more experienced warriors, and sadly, they’ll know this on sight. This game is cruel to new players. But you’ll still get ahead. You’ll learn fast not to run it, and if you’re smart you’ll stay just behind the vanguard, perhaps getting a couple of blows in on a distracted opponent when they break through. Mostly you’ll just be finishing off down-but-not-dead enemies that your superior team mates leave in your wake. It’s difficult at first, but don’t worry, it won’t last. At level four the Character Personifier opens up and you’ll get to choose your own kit and perks (and, with a little luck, you’ll have enough money to set yourself up with some decent stuff). Then you’ll go out there again, the hopeful sunlight shining down on your dusty shield and tempered sword, clutching a brand new strap of throwing knives. Then some bastard in rust-browned chainmail wielding a dull woodaxe and screaming in Gaelic will chop you to pieces and you’ll have the same epiphany I did.

It’s true, I’m afraid. There’s no real advantage to having the shiniest kit, other than it’ll intimidate people with the collected gold you must have to afford it. It’ll make you more of a target, too though, leading to some interesting organic moments where the major cut and thrust of combat will flow with lower level characters, and the higher levels will seek each other out for duels. It’s a brilliantly organic system, made possible by the sheer size and complexity of some of the maps. And I’ll never be quite certain whether or not the developers intended it.

Not that it matters if they did, or course. Like a Viking with his helmet on backwards, It doesn’t matter if you can’t see where you’re going, so long as you raise some fucking hell when you get there. A bit like me, I guess. I had no fucking clue what I was getting myself in for, but now I’m here, there’s nothing else to do but swing this broad-axe and chuckle.