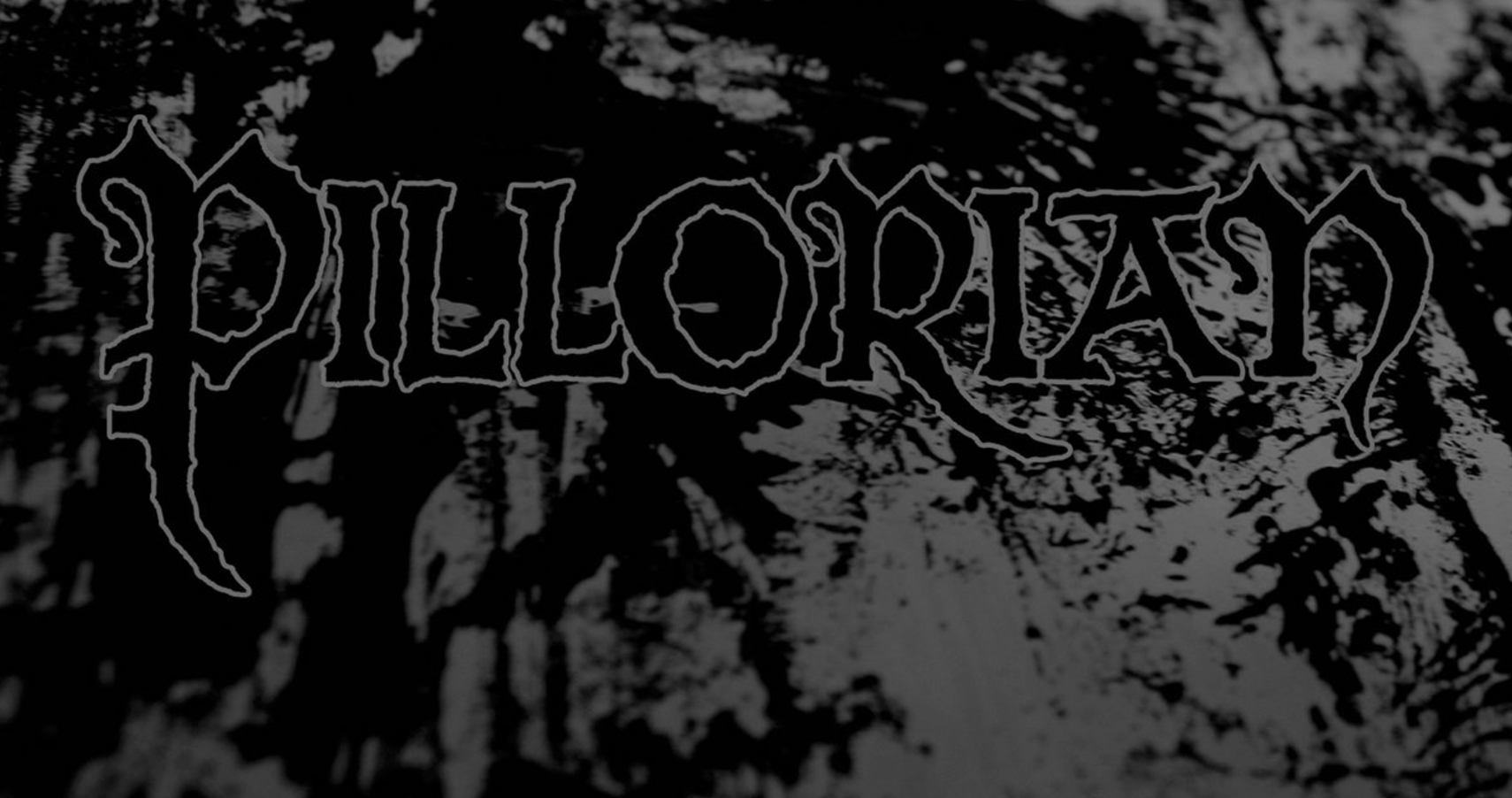 Man, it must be difficult to be in a band that is going to be dogged and compared to your previous band. As you will probably eventually read, Pillorian is the continuation of music from John Haughm, founding member of Agalloch. Pillorian is the new venture from Haughm following the recent disbanding of Agalloch and Obsidian Arc being a support group for old fans who are still dealing with the news. It must be difficult being in a band with the guy from Agalloch especially when you are the drummer for bands like Uada.

Since Pillorian is inevitably tied to Agalloch, it is safe to say that Obsidian Arc doesn’t move that much from its former neighborhood. While there are certainly differences, the structure of black metal with folk, post rock, and progressive influences power this record. In fact aside from a bit more of a raw approach, Obsidian Arc provides a nice next step from Agalloch’s 2015 release The Serpent & the Sphere. If that makes fans or even band members upset I apologize and if that makes fans or band members pleased, then I meant every word.

Obsidian Arc is certainly for people who were struck with the news of a longtime staple of the folk influenced black metal with doom elements once called dark metal scene suddenly disbanding. For anyone seeking well constructed black metal with a different angle that is well produced due to talent and experience, this album is certainly for you. If you were looking for something wildly different from what Agalloch used to sound like, you might as well move on.