ELVENKING – Secrets of the Magick Grimoire 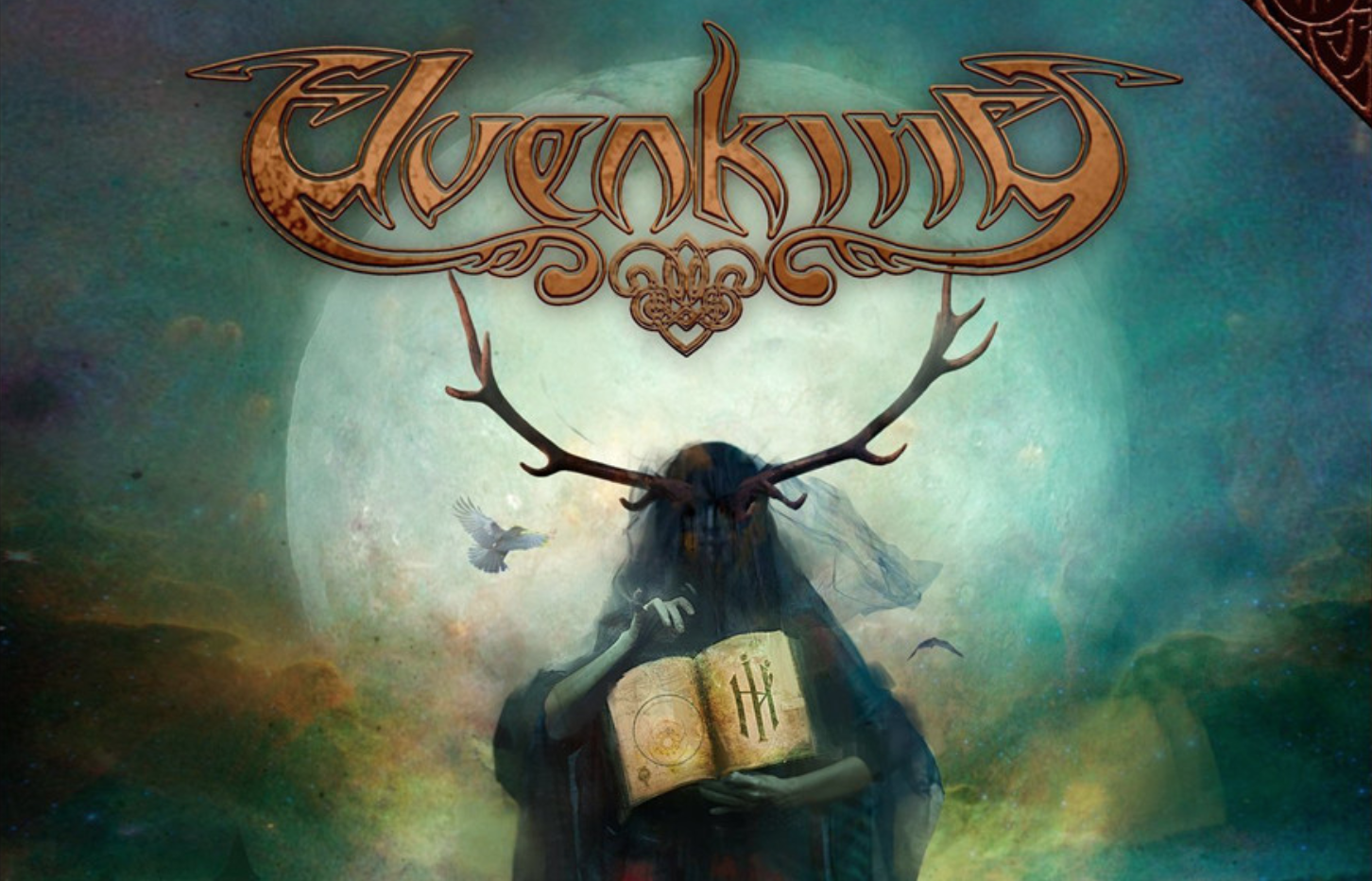 If one has read previous digest from me, I have been spending 2017 focused on power metal in the vein of USPM and early speed metal. Because of this, melodic power and European based sounds has been a distant memory. This is perhaps why I have enjoyed Secrets of the Magick Grimoire so much as it reminds me of a time when I adored bands like Rhapsody and Dragonland. If we are being honest here, I know little to nothing about Elevenking aside from their kick ass name and their kick ass album art. This whole thing will be a learning experience for everyone especially me since it has been a while since I reviewed a proper power metal album. From the lands of despair and torment comes a shining dragon that leaves a trail of glitter and solos.

If we are going to be honest, I think I enjoyed Elvenking most for their consistency rather than any instance where I was amazed. The band’s apprach to making records flows evenly between their harsh/clean/spoken parts combined with a variety of instruments. The stringed selections within the song is as much a signature as their kick ass name. With all of that said, Secrets of the Magick Grimoire does little to go outside of the conventions of folk/power metal but for some that isn’t even a road one would want to take. When one listens and watches the video for their single “Invoking the Woodland Spirit,” convention is something that is comforting and ultimately enjoyable.

One of the things I enjoyed most about the composition of Elevenking was the embrace of fantasy as illustration rather than narrative. I certainly appreciate full fledged concept albums based on distinct narrative but it is also enjoyable to not go into an album with a map and a character roster. In the world of power metal and even dungeon synth, full narratives sometimes become the norm and when a band takes a more general approach it is a bit refreshing. Add to this the fact that the band has had adequate time to hammer down their approach to power metal making Secrets of the Magick Grimoire an enjoyable album for the upcoming holidays.