Casual Magic: The Summer of Brawl 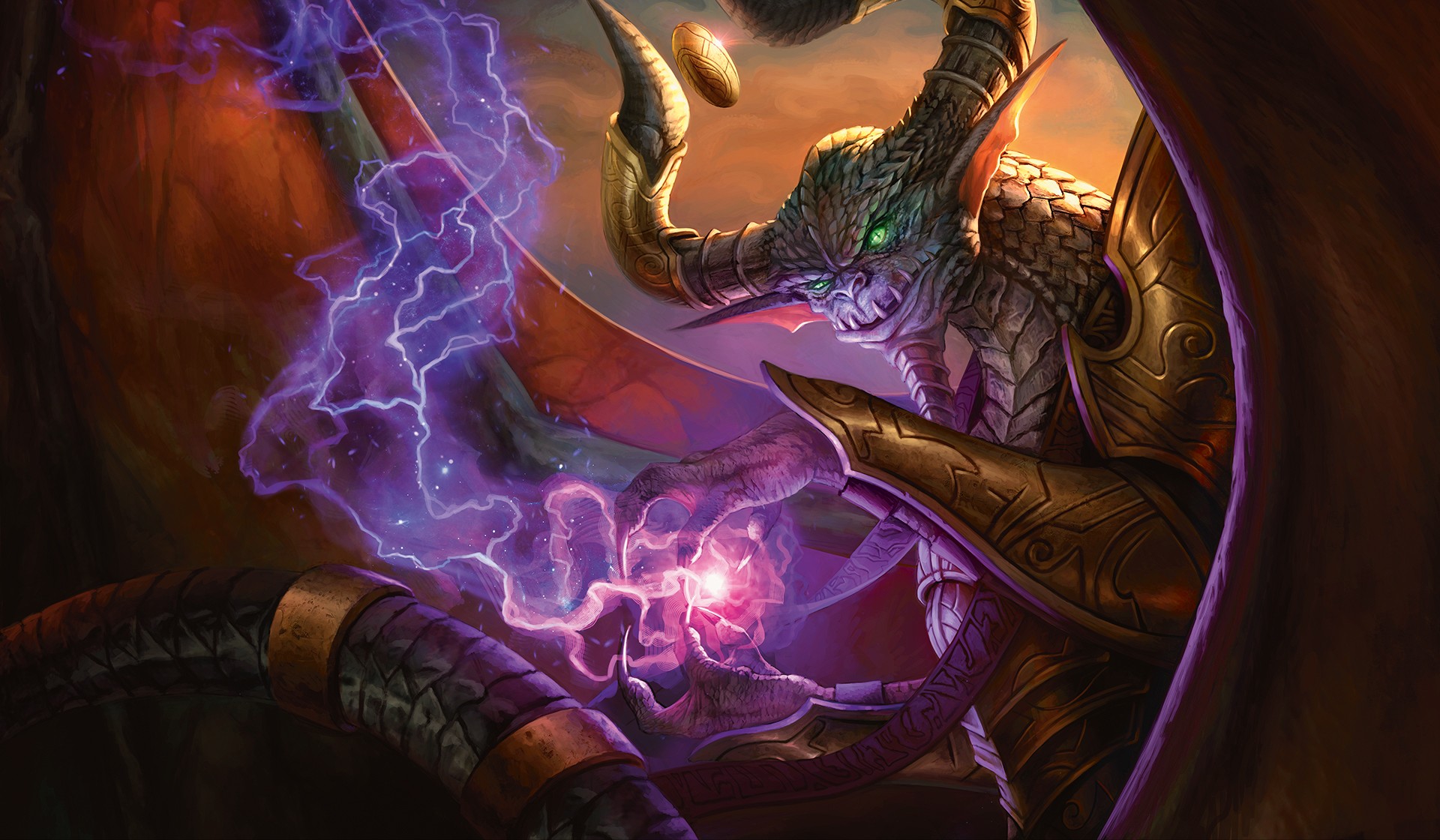 If you have been following any of my recent articles on casual Magic, you have seen an interest in Wizard’s newest format Brawl. To summarize, Brawl is a 60 card singleton format based around a commander that follows the Standard rotation schedule and to some extent its banlist. While it is easy to think of it as EDH-lite, its complexities and nuances seem to have both positives and negatives for different fanbases. Brawl has also had a rocky start from the bizarre rollout, to an online domination of one deck, to different hot fixes by Wizards, to even an almost slapstick tragedy about its lack of popularity. Despite my enthusiasm for this format and my thoughts about it being the perfect introduction to structured Magic, Brawl is approaching the Fall with the release of three new two color dominate sets on its horizon. I say that the Fall will be the defining factor as the first set released after its rollout (Core 2019) has done little to nothing to help the format thrive, grow, or even staunch the wounds it inflicted early this year.

Since Brawl was based around the use of a legendary creature or Planeswalker, Core 2019, despite being full of reprints, would have been a guiding hand to guide this new format into the realms of legitimacy. What was delivered in Core 2019 was 20 usable Commanders including Planeswalkers, legendary creatures and variations from supplemental products. While this seems like a healthy amount for options, compare this number to the 48 options rolled out with the announcement of Brawl with Dominaria. It is true of those 48, not all of them were viable but comparing the playable options from Dominaria and the baffling lack of additions in Core 2019 leaves many wondering if Wizards is even expecting this format to continue. 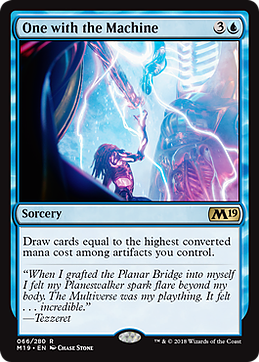 The release of Core 2019 saw the return of 5 Legendary dragons which were in essence the return of the creatures which created the format known as Elder Dragon Highlander — later shortened to EDH, also known as Commander. These creatures were fun and inventive and also mostly out of the realm of viability when it comes to designing a standard singleton deck. Arcades, the Strategist is a good example of a card that is seeing much building in larger EDH as it turns creatures with the defender type into viable attackers. While there are plenty of options in the larger card pool, building an Arcades brawl deck leaves the player with 10 possible cards. The other dragons (Vaevictis Asmadi, the Dire, Palladia-Mors, the Ruiner, Nicol Bolas, the Ravager, Chromium, the Mutable) are again interesting designs but lack the necessary support at this moment to even make them viable contenders in a new format. Nicol Bolas, God-Pharaoh is already a top deck among Brawl so the new dragon does fit into the colors and strategy and may see a new itself as a new commander once Hour of Devastation rotates. The main Planeswalkers, along with the 5 other Planeswalkers designed for supplemental decks also lack the necessary components for the basis of a deck. They are either too limited in their competitive edge or have a drop off with necessary support. Outside of the legendary creatures, Core 2019 gave Brawl some great non legendary cards including the EDH staple Reliquary Tower, Mentor of the Meek, and Crucible of Worlds. It even saw some potential build around cards like One with the Machine and Fraying Omnipotence which could be crucial game changers in the right deck. Like its legendary creatures, these cards, and most of Core 2019 have become potential inclusions given the right deck and with rotation coming up in Fall, players are holding back and seeing where the format goes. 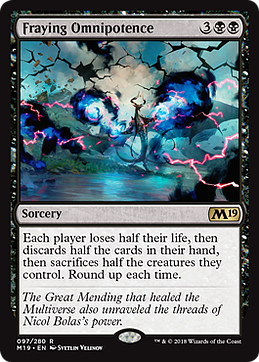 I can appreciate the complexities of designing a set and perhaps the support for a new format was not top priority compared to set balance, limited environment, policing of other formats, and the potential soothing of bruises sustained over the last few maligned reprint sets. With any release there is some sort of second hand grumbling regarding what they should or should not have done. The release of Core 2019 is not a devastating blow to the format as it is a confirmation that Brawl is still in a precarious position going into the Fall set. We still do not know where this format is going and if it will be a thing a year from now. The popularity of new formats follows the same trajectory where there will be an initial surge in interest followed by a quick ceiling and an almost retaliatory discussion on how it wasn’t a good format to begin with. The fate of Brawl stands on an uncertain future with the ghosts of Tiny Leaders and Frontier acting as ill omens for its destiny. All of this leads to the release of a set that is seeing no new decks added into the growing format of Brawl. EDH REC is a starting point for measuring popularity among decks in a format and with the addition of Core 2019 has done almost nothing to shake up a format that seems to be struggling to breathe air.

I am not qualified enough to suggest things Brawl can do to survive. I am just one person with a playgroup who enjoys it. Even if the format dies in the eyes of the community my group could still play it since our enjoyment is indicative on the greater community. I do want to see it survive as I feel the addition of meaningful incentives to play would strengthen not only our enjoyment but for more people to get into the format. Brawl precons, special promos, actual organized play, and cards specifically designed for the format would be a boon for all players like me who are standing with their fingers crossed. While I have talked about this format as being a perfect step into structured Magic, its success or failure does not hold real power as its dismissal would just mean I would play EDH on Friday nights instead. While this seems to be a case of low stakes complaining, the story of Brawl is going to be a good indication on how a company led format does in the wild when released and expected to sustain on its own. 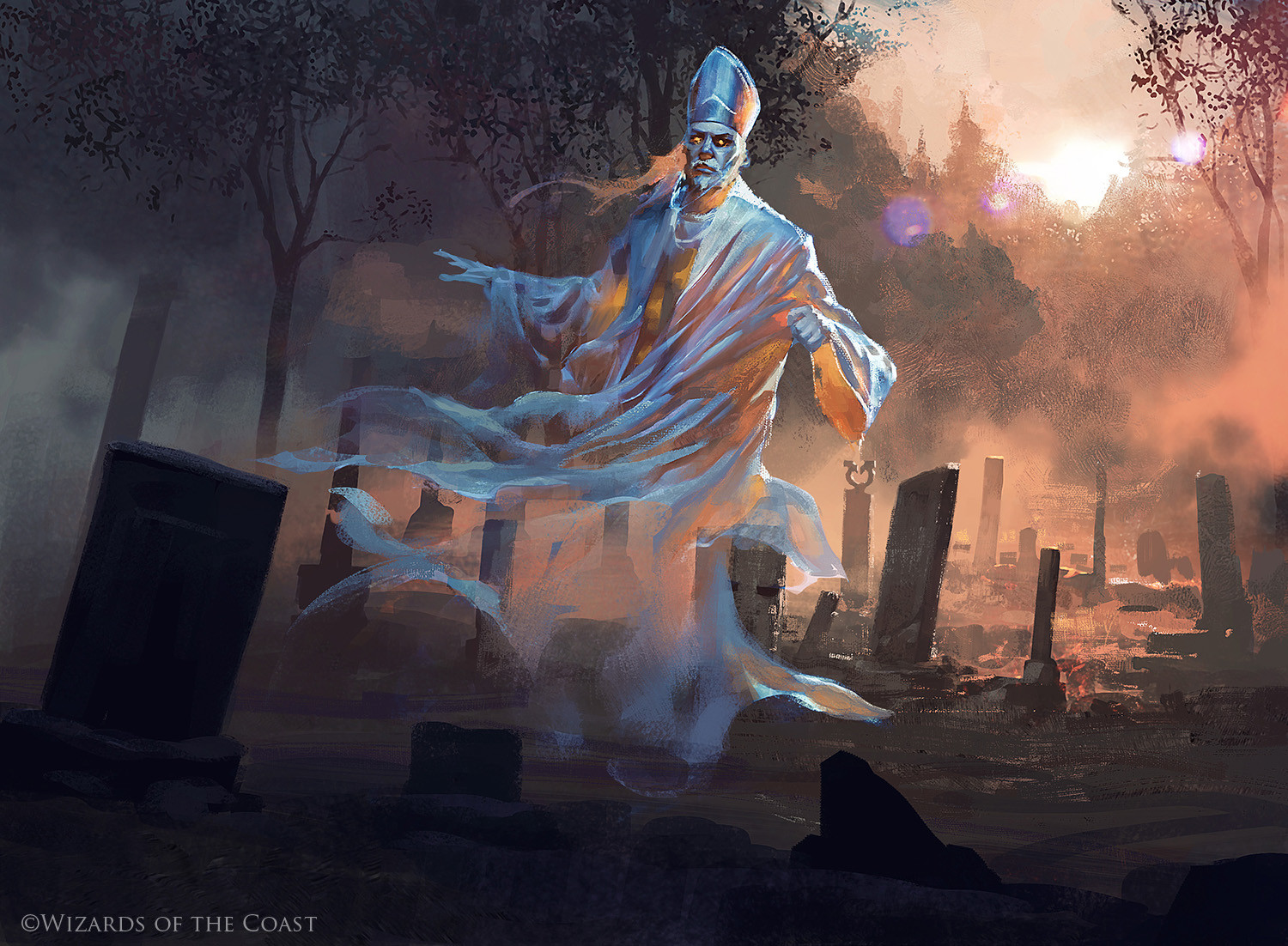 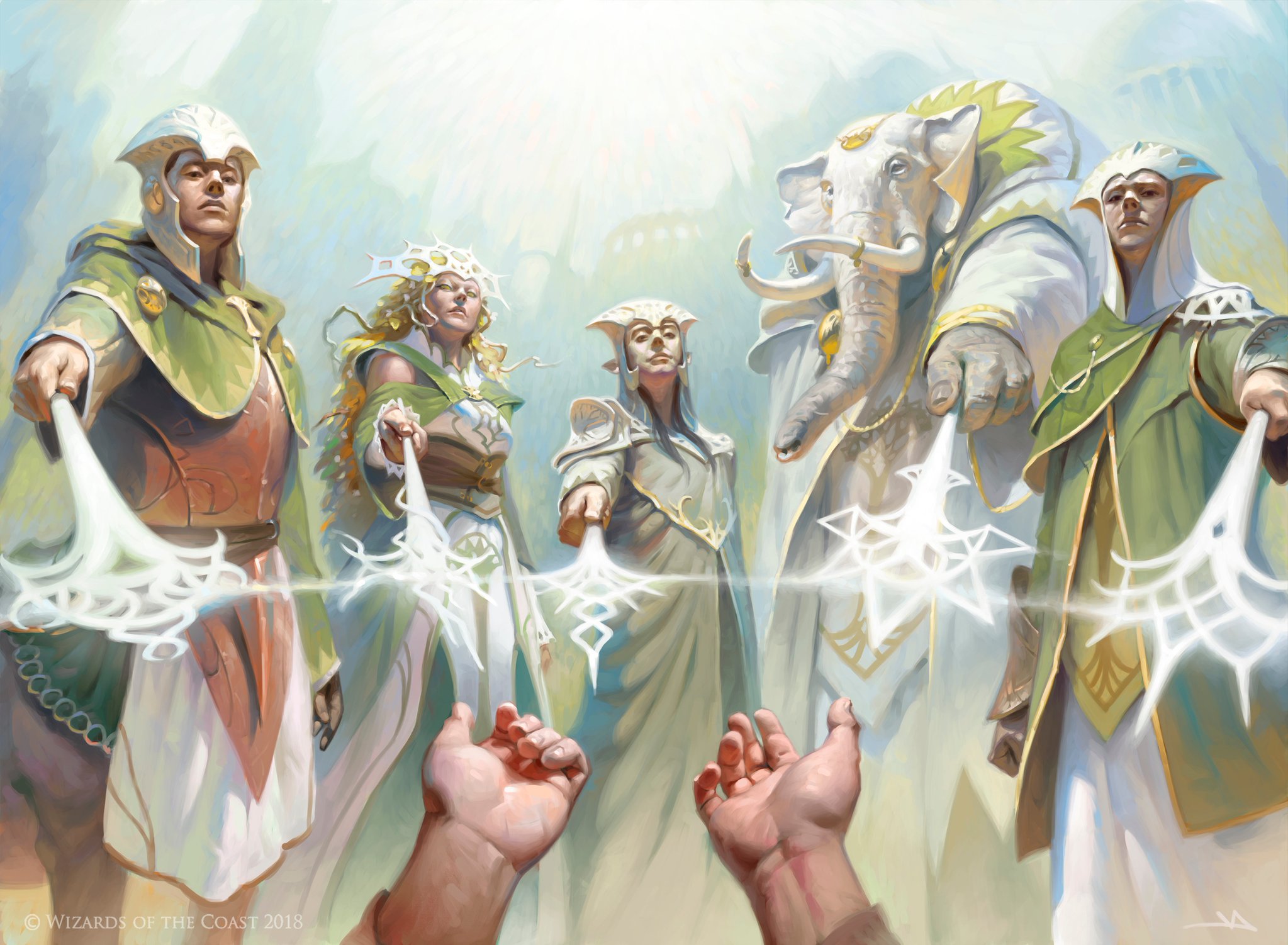