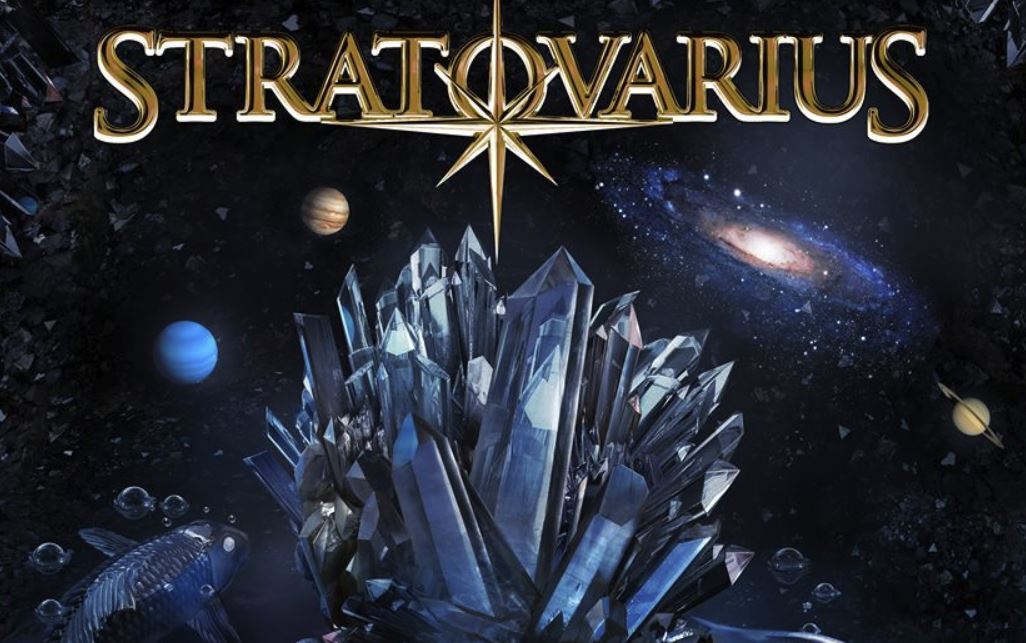 It feels strange to discuss a compilation in regards to a new album but it seems that Stratovarius has put a considerable amount of work into what could have been a bullshit compilation release. Hold on, lets go back. Stratovarius is a Finnish power metal group who has the benefit of being able to call themselves one of the pioneers in the European power metal style along with Blind Guardian, Gamma Ray, and Helloween. The work of Stratovarius in the 1990’s is marked with stellar albums such as 1997’s Visions with its lead single “Black Diamond.” Since that time, Stratovarius has been consistently putting out material which is not only good for being a band with decades under their belts but good for a power metal band in general. Enigma is not a new album and in fact, Stratovarius is still working on the followup to 2015’s Eternal. Enigma: intermission II is the sequel to a compilation originally released in 2001 which showcased covers and b-sides. Enigma invests more thought in its sequel with three new songs, b-sides, and orchestral versions of others. If you are a fan of Stratovarius or just someone interested in legacy power metal, come on into the crystal kingdom.

First, the songs, “Enigma,” “Burn Me Down,” and “Oblivion” are listed as new songs from the band with the rest of the compilation filled with rarities throughout the band’s career. The three new songs are what one would expect if following this band within the last few years. The three are vibrant and could sit as singles on any new record. The compilation ends with 4 orchestral versions of previous songs. “Fantasy” and “Unbreakable” from Nemesis, “Shine in the Dark” from Eternal, and “Winter Skies” from Polaris are the orchestral reworkings of previous songs which keep the vocals but soften the music. To be honest these orchestral versions are less powerful than their electric originals. “Shine in the Dark” works perhaps the best as the bands more recent and more memorable ballad. The orchestral versions of songs are nice for fans but I wouldn’t suggest listening to them being new to the band as Stratovarius has more to offer than mushy soft metal tracks.

I have been an advocate for Stratovarius since realizing their current work was just as good as their more famous albums during the 1990’s. The ability to work in a consistent pattern and make records which always feel full of energy and sincere is an undervalued quality. While the band has never made any drastic changes in their sound (at-least ones I am not aware of), they have always been a band which I know I can count on to even a point where I will review their most recent compilation. All is right in the crystal kingdom.