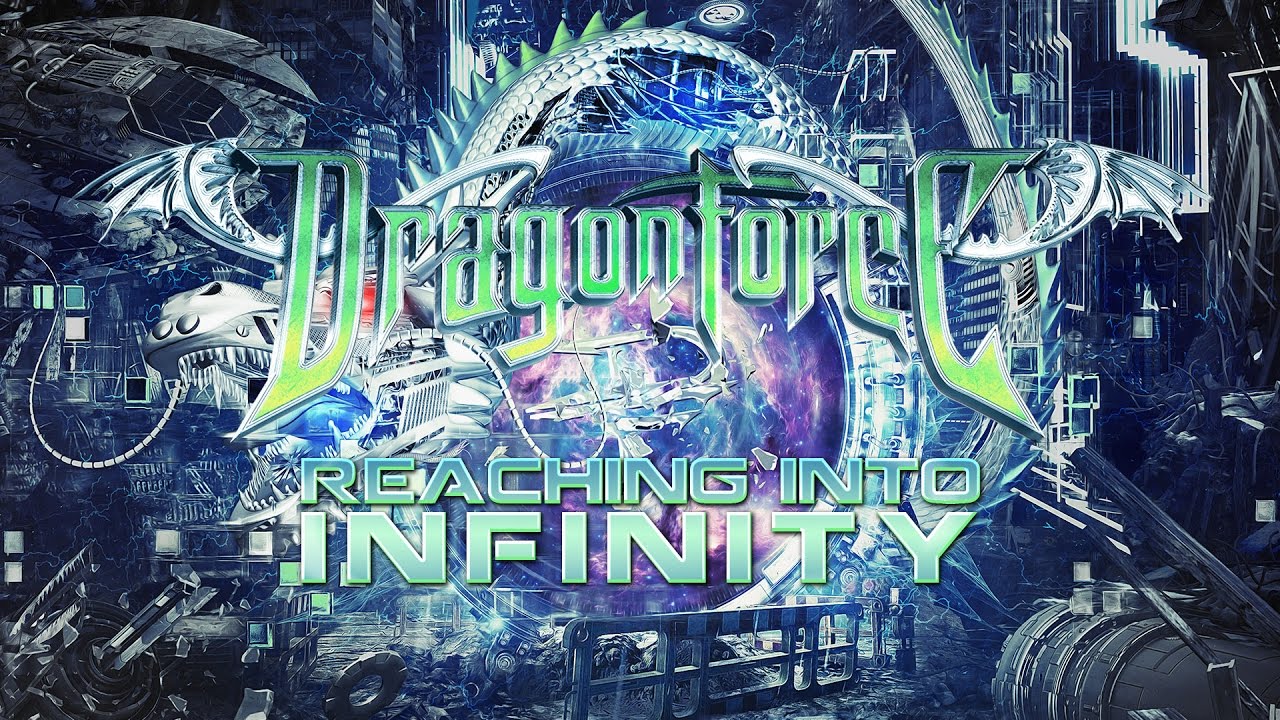 There is little to be said about Dragonforce in 2017. I actually wrote about the band’s last album with as much cynicism as apology for a band that reached a level of popularity that was unexpected and ultimately damning. As the band prepares to release their seventh record nearing the 15th year of being an entity, this British outfit continues to do what they have been known for — making really fast power clean metal in an age where that may not be the coolest or even most nerdy thing to do anymore.

Even though lineup changes are inevitable, the core of DragonForce is retained from at least the previous record sans the swapping out of longtime drummer Dave Mackintosh for Gee Anzalone. Other than that, the core of keyboards and guitar is the same which in all honestly has been the draw for DragonForce since the beginning. Though vocalist Marc Hudson does an admirable job, Dragonforce’s draw has been the twin daredevil show between their guitarists, Herman Li and Sam Totman which borders on power metal, video game soundtracks, and anime show openings.

Reaching into Infinity exists for people with specific tastes. If you come expecting a DragonForce album, there is little that this is going to do to disappoint. All of the same old decorations are here and never do they feel old or worn out. If you were coming here to find anything that is halfway relevant in power metal, let alone heavy metal, you might want to go other places. Though DragonForce may trump most bands in terms of sales and exposure, they are still fighting an epic uphill battle to regain all the credibility that was lost over the years in exchange for success.

With all of that criticism out of the way, I will say that Reaching Into Infinity was more than entertaining to experience. I do not know why I keep coming back to DragonForce especially since I never really enjoyed the band when they were the biggest metal band in the world. Perhaps it is at their lowest point, they are finally getting back the underdog vibe which hangs around the necks of power metal bands like an albatross. This band has been through hell in back in terms of popularity booms, Noisey hit pieces, and legions of fans that do not really listen to much other metal. It is really uncool to listen and enjoy DragonForce since we are in a boom of new power/heavy metal. This is a band that still seems to want to do this despite everything else and hell I cant fault them. Leave all desires for something new behind and strap in for a roller coaster ride of light and confetti.