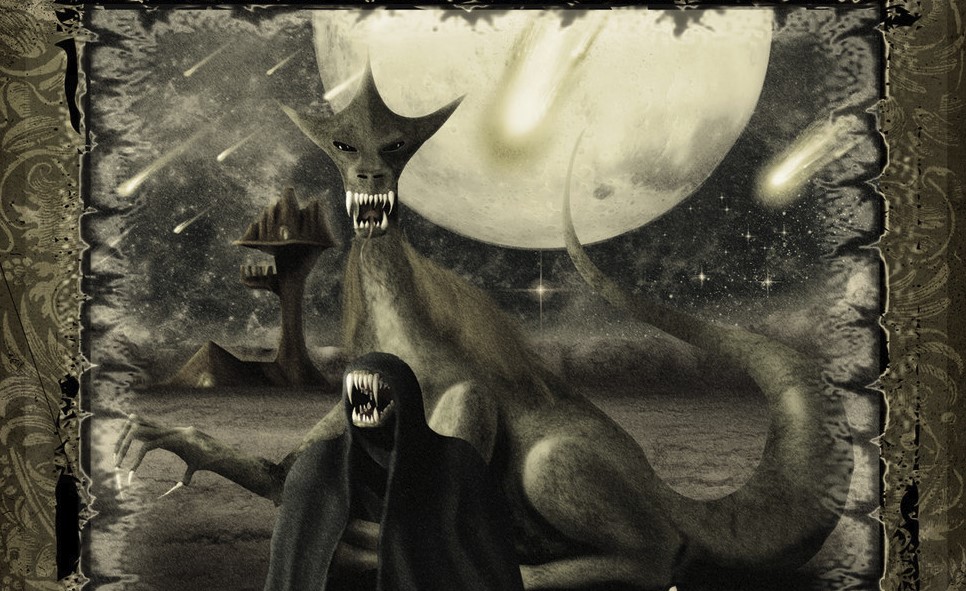 Ethereal Dungeon Tales is the last of the compilations created from the material culled from an open call for dungeon synth. With the close of this compilation a total of 3 hours and 20 minutes of new and recent dungeon synth has been committed to memory. I am grateful for the admins at the dungeon synth Facebook group to allow me to arrange and organize all of this material. Not only has it allowed this series to showcase new artists but has also given me a reason to appreciate all of the work being made. While I am sure not all of this material will appeal to everyone, the number of new artists including Fortress of Ice, Ultima Ratio, Knell of Dawn, Nahadoth, and Nebulosa are now names which float around a new phantasmagorical court. I have always been optimistic when it comes to new material and while I do not think everything new being made is of value I certainly appreciate works that are of merit which sometimes get lost in dark forgotten catacombs.

Ethereal Dungeon Tales (third most popular name on a group vote) is the dungeon to the castles heard on the second volume Wand & Shadow. If there was a regal and majestic tone with Wand & Shadow, the dark and stark is presented in this new compilation. Drone, minimal, classic, experimental, and formless all have places which might have otherwise been outliers on other compilations. While there is certainly a fair amount of dark ambient and drone, other material such as Світло and Visions of Ulnahar have an odd and fitting place in a compilation of oddities. Dungeon synth is certainly a genre for weirdness and Dybbuk’s spectral atmosphere which sounds like the tolling bells of a Lovecraftian story certainly has a place in the furthest reaches of dungeons. Balrog’s “Shadow of a Monster” perches on dark ledges as a visage to the horrors beneath. Through dark and ghostly the sounds of Ethereal Dungeon Tales creates a placer for shadowy things to ruminate or shine.

The artwork for this compilation came randomly from a small open call of art with not the artist but an associate dropping off the piece. If anything can be considered clandestine in today’s digital world the acquisition of this mysterious piece is about as close as we will get. Without a title and only made by “F. Whelk” this haunting digital (?) piece showcases astral monsters in the spirit of surreal nightmares and old Dungeons and Dragon modules. It was always our intention to have different artworks for each of the compilations and while I thought I was going to have to quickly make an abstract piece for this compilation I am glad for the nightmares of F. Whelk to have came at the 11th hour. while I have a dozen questions about this piece, I feel its greatness is fueled by its mystery.

In a few weeks, there will be a second open call for material with an intended publishing date in the middle of June and July. There will also be a new round of title voting which I pray to watching gods it doesn’t turn out to be too silly or heavy handed. The Dungeon Synth Forum will be doing the second chapter in their continuing story with more general new and recent works being featured on the next compilation. I thank everyone for participating and allowing me to organize and record the workings and material of contemporary dungeon synth. If we can release a batch of compilations every season in 2017, I will have lived a very strange and idiosyncratic dream. Thank you for allowing me to be a scribe for all this wonderful material.