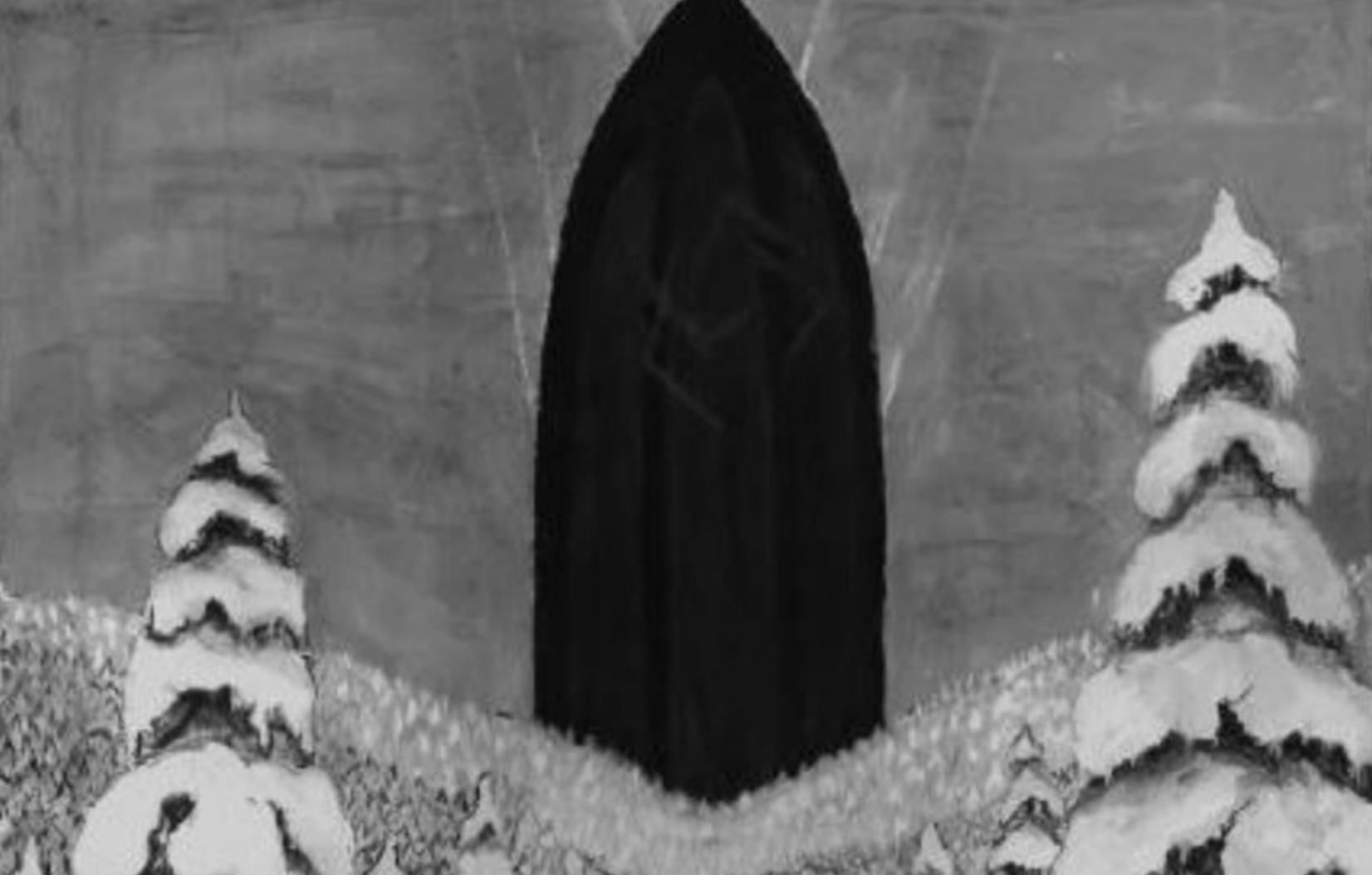 And this is how the world ends — under the soft howl of windscapes. In a conversation last week I was describing the Swiss act Paysage d’Hiver as a popular black metal band. Certainly this is true as the one man project and offshoot of Darkspace has gained an impressive following due to a string of demo releases and splits. Most certainly, Paysage d’Hiver could be thought of as popular within the very small microcosm of atmospheric black metal. Even commercial by some standard. However, if one were to step a few feet outside of that structure and grasp the enormity of the perception, then things would change. I guess if you compare Paysage d’Hiver’s popularity with, let’s say, anything else, then I can see why you are calling me an idiot. Fine. Be that way.

Paysage d’Hiver is the work of Tobias Möckl who also lends his talents to the cosmic obsessed black metal outfit Darkspace. If one is familiar with Darkspace’s unique brand of cold desolation within an airless vacuum of emptiness style of black metal, Paysage d’Hiver shouldn’t be that much of a stretch. Just take the same landscape of noises and raw black metal and make them noisier, rawer, and wait for a blizzard to cake four feet of snow on top. Within the last final moments of life before all traces of warmth are snuffed out, one will come to understand the meaning of Paysage d’Hiver and possibly have a starting place for his tenth demo Das Tor. I really do not know why no one calls me back for my parties.

After a decade spent exploring new themes like darkness and darker ambient music, Möckl returns to the cold embrace of a black metal winter for Das Tor, which by the cassette cover is a black gate only leading into a more horrid realm of existence. The cassette format is not an anomaly as Paysage d’Hiver exclusively releases his work on limited edition magnetic tape. Das Tor has been not only one of the more challenging releases in recent memory but quite possibly the most rewarding albums of the year.  I mean cassette demo. Where in the hell am I? Holy shit, are we are still on track one?

Das Tor, much like previous releases, creates long landscapes of ultra low fidelity black metal. Throughout its 4 song 70 minute running time, the sound could be described as a “tunnel of noise with few rest areas along the way.” The 16 minute mark of “Offenbarung” is important as it is the first time in the album’s opening track where the song breaks and allows the listener to grasp the enormity of the record. From harrowing guitar tone to the vocals that are buried deep within snow covered forests, “Offenbarung” is the point where one has to decide to turn back or march forward.

The entirety of Paysage d’Hiver is inside Das Tor. From the cover to the limited edition cassettes to the imagery of surreal winter landscapes to even the absence of press surrounding the record. Everything comes with an atmosphere. I feel underground black metal is one of the easiest genres to make jokes about. Bedroom production mixed with dense elitism gives records an absurd quality. It is difficult to convince someone to give this type of music a chance because sometimes they are near sublime in merit.  I would say it wouldn’t be for everyone unless that person was looking for an uncompromising tour of cold, ethereal ruins where the death chill of wind is your only comfort.