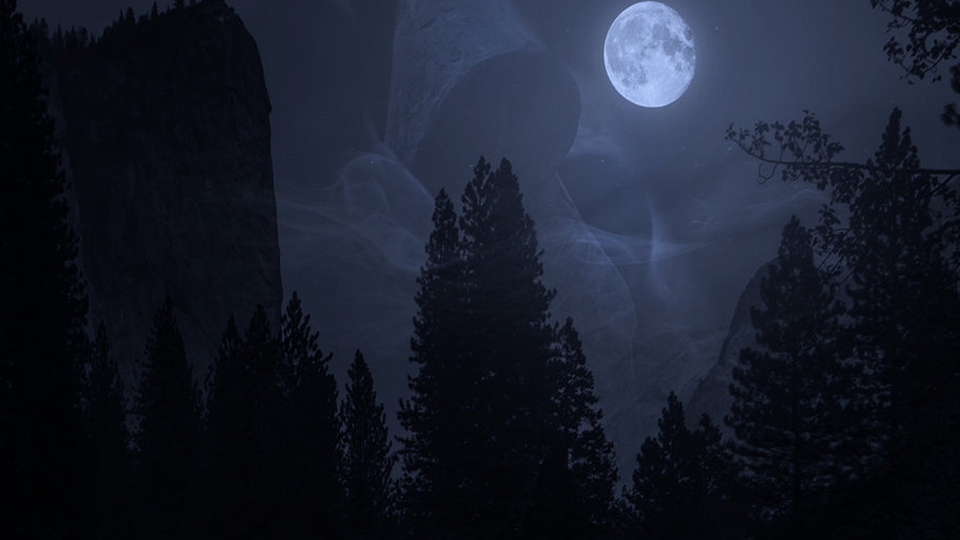 I find continuing a project to be as important, if not more than the initial idea. The first round of compilations was created to highlight the current sound of dungeon synth as it stood in 2017. In the spring of 2017, we created three volumes of a compilation which ranged from the traditional to the experimental. While two of those volumes were easily divided up between the two sounds, the compilation from the dungeon synth forum had been and will always be mixed in its sound. This made creating the second forum compilation more nuanced and ultimately more fun. We are not even talking about the story which comes wrapped tight around its core.

The dungeon synth forum decided to the guide their song making process with a narrative. The narrative would be each musician creates a character and then make their song an introduction to said character. Creating an album based around a concept is involved but to do it for a multiple artist compilation is even more complicated. Add to this the fact that some musicians wouldn’t be returning and others would be joining for the first time and one has an interesting obstacle to overcome. If it were not for the enthusiasm and creativity of the participants involved, this would have died in the process. Thank you to everyone involved.

Artifacts from the Shadow Realm is the continuation of the initial idea of a gathering of cloaked figures. The artifacts in the story are all of the objects brought by the figures to the gathering. One by one, the figures revealed their objects of both mystery and practicality. Just like the introduction, each object would be related to the character and ultimately showcase the personality of the holder. From flutes to staffs, to wands to chalices, to what sounds like a soiled map of tunnelways, these artifacts radiate the personality of the creator. From the most sacred to the most profane the essence of each creator and character is distilled into an object of mystery.

While the forum’s story is important, sound and presentation are perhaps as paramount. The most intriguing story in the world would do little to interest listeners if presented in terrible fashion. Because I am a particularly slaved to series, the characters on this volume are presented in threes which are tied to similar sounding artists. This guides the story as a smaller groupings of figures sharing and discussing their objects with each other. From jovial to stoic, these smaller groupings range from the illustrious, to the nostalgic, to the brooding, to the abstract. If one wanted to continue thinking of this as a story, the groupings would be factions of figures deploying the combination of artifacts to trigger a mystical response. It is only with the combination of three does the door reveal itself.

I have sold this project as a musical RPG where musicians are the players and whatever is made on these compilations the game session. Because there are 14 musicians and really no way to convey concrete story lines, the narrative is going to lean on the ethereal. While I would love to hear what characters like The Ultrabishop, Old Finnbar Furrowbrow, The Nocturnal Elf, or the Mountain Ascetic would say if given the chance, these compilations are not to the level to conveying certain things. For now while in the early stages, all there is now two volumes of background music to a story which is concluding it second chapter. Maybe in the future this will be written in a more concrete story or even the setting for some wild RPG system but for now it is as mystic as its creators.

I get really excited for these types of things and my elation at this type of project is only enabled by the various musicians participating as well as the visual artists who contributed artwork for this project. I thank each and every one of them for giving me a chance to dream during the day as I wonder where these groups of figures are going and what possibly they would do when they get there.