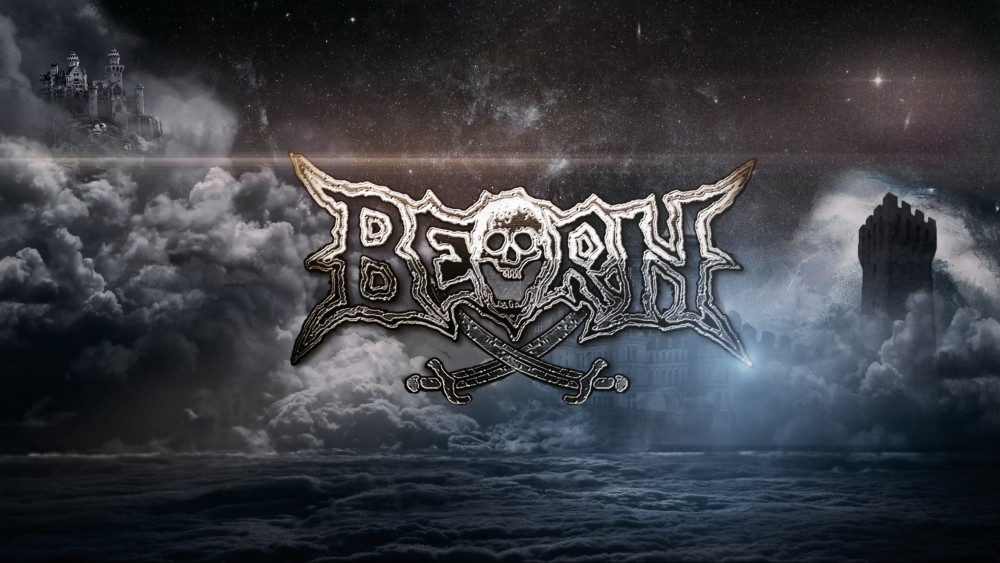 My first impression of Beorn’s latest was a good one. Not because of their bizarre, music box-esque intro, but the album cover itself. There’s not a lot to be said against anyone with the pure obsidian grit to take a fucking galleon off a jump like it’s your dad’s Ford Mondeo. There’s the same kind of inventive recklessness you’ll immediately recognise in their music too.

Star Ocean starts like it was ripped straight from the heart of the nineties. A weird, almost techno intro that wouldn’t sound out of place drawing it’s rusty way out of an unmarked arcade cabinet, complete with the oooOOOOOH power up noise. What follows isn’t half so surprising; a thick and fast metal track that neither needed not entirely fits with the oddity of its first thirty seconds. Granted, the prog returns, dropping into the track every now and again with the subtlety of a chrome housebrick, and running the risk of muddying things. It’s not that I resent them blending musical styles, I honestly wish they would, instead it sounds like they’re just playing the two disparate elements over each-other, and it does neither any favors. Where the album picks up, and where I start to really see what they’re trying to d, happens a little later. The Chest of Deadmen is probably the first really great song on the album, and certainly the most memorable, if for nothing else than because of how simple and direct it is; a hard, enjoyable bit of power folk. There’s a blend to it of course, the intrusion of folk and prog elements, but none of it feels distracting and, more importantly, all of it feels necessary. From the guitar solos to the almost inaudible wheeze of the accordion, it feels like a single great piece, indivisible. It’s exactly the kind of thing that I wish Star Ocean had been, and makes me wonder exactly why the former made it onto the album when what it had been attempting was so much better done here. Admittedly we would have missed out on the truly unique intro, but that’s a sacrifice I would have been prepared to make, especially since I wouldn’t have known I was making it.

In fact, perhaps they’re carrying the spirit of their album cover a little too far. Ramping a fucking galleon is impressive and laudable, but there’s a pretty severe chance that, at the moment of impact, things aren’t going to hold together. That it does so well testament of the power of these guys vision and makes for some fucking interesting music.