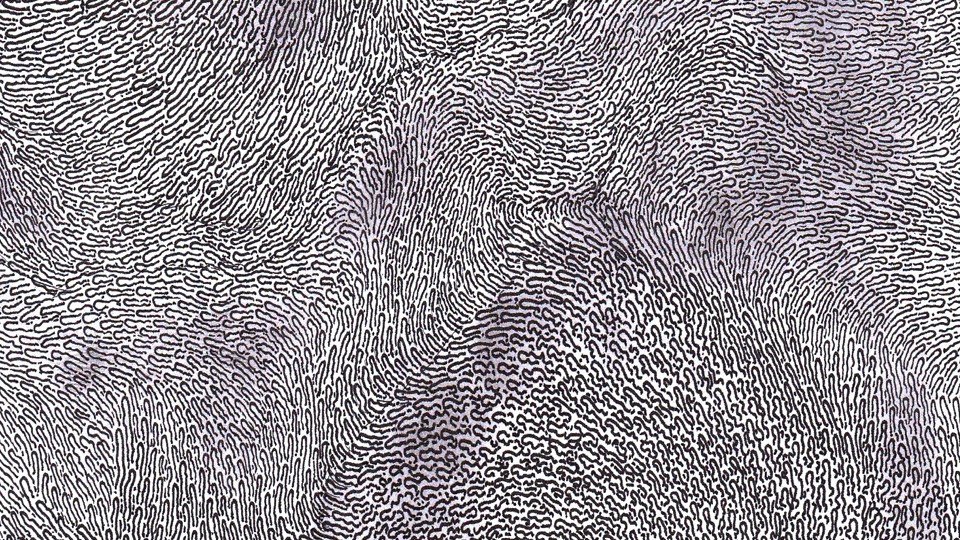 Before we begin I find it important to mention the breaking up of music into two volumes. Aside from being practical in having two volumes instead of one 2 hour compilation, the split between the two is purely aesthetic and done at the whim of the compiler. Since the beginning of these compilations the music was grouped between the more traditional and the more experimental. This does not mean that the artists themselves chose that distinction rather it was grouped that way based on the selections. Given a different set of submissions, these collection of songs could be a different order or on different compilations. With all of that said, we have entered into our second volume which if we are being completely honest is the one that I am most excited for.

Compiling and writing about dungeon synth has opened a world to me that was obscured by the everyday. Since discovering dungeon synth and its classical foundations and following, I have since found the outer edges which house the inhabitants of the odd. Noise, ambient, ritual, drone, experimental, synth, and things too weird to put into words have been a wonderful landscapes if discovery that are there for people into the alien and uncharted. While the sounds on this volume are certainly not for everyone, they do represent the outer edges of what artists are doing and possibly represents what the future could sound like. Much like alchemy, these sounds exist in the raw and blasphemous and can be as magical or dangerous as its creators desire.

Context is important in compilations and I feel the strength of most of these tracks are best displayed together. The combination of Arapaima’s strange atmospheric opener into Monastery’s stunning and glacial dungeon synth track with new age sympathies into the dissonant choral chants of outsider artist Weirdly Warm is a fitting introduction to the strange place for this compilation. Any of those tracks next to other more orthodox tracks could be thought of as an interlude until the next song. By the end of the compilation with. Visions of Ulnahar’s formless void which spirals into madness with the two closing tracks, the entire compilation is suppose to take on a narrative albeit one that lies in the realms of abstract horror. This is why I do not like using drone, experimental, and slow moving tracks as interludes as their importance becomes muted. When together however, their weirdness and oddities can fully shine.

Similar to the last volume and the one after this, the artwork was supplied by Dale Forward. For this artwork, I got to choose an existing piece which I felt best represented the music. While previous artworks offered escapist tendencies with fantastical images, the abstract and nonrepresentational qualities of the lines swirling into a mass was almost perfect for this volume. In a genre that is abound with fantasy drawings from all skill levels, the abstract and conceptual can be just as immersive as its representational cousins. The black and white landscape resembles a body of water which is so immense one can not see its edges to to its enormity. Much like the cover, the music for On Old Misty Roads envelops one in that body until all direction is lost.