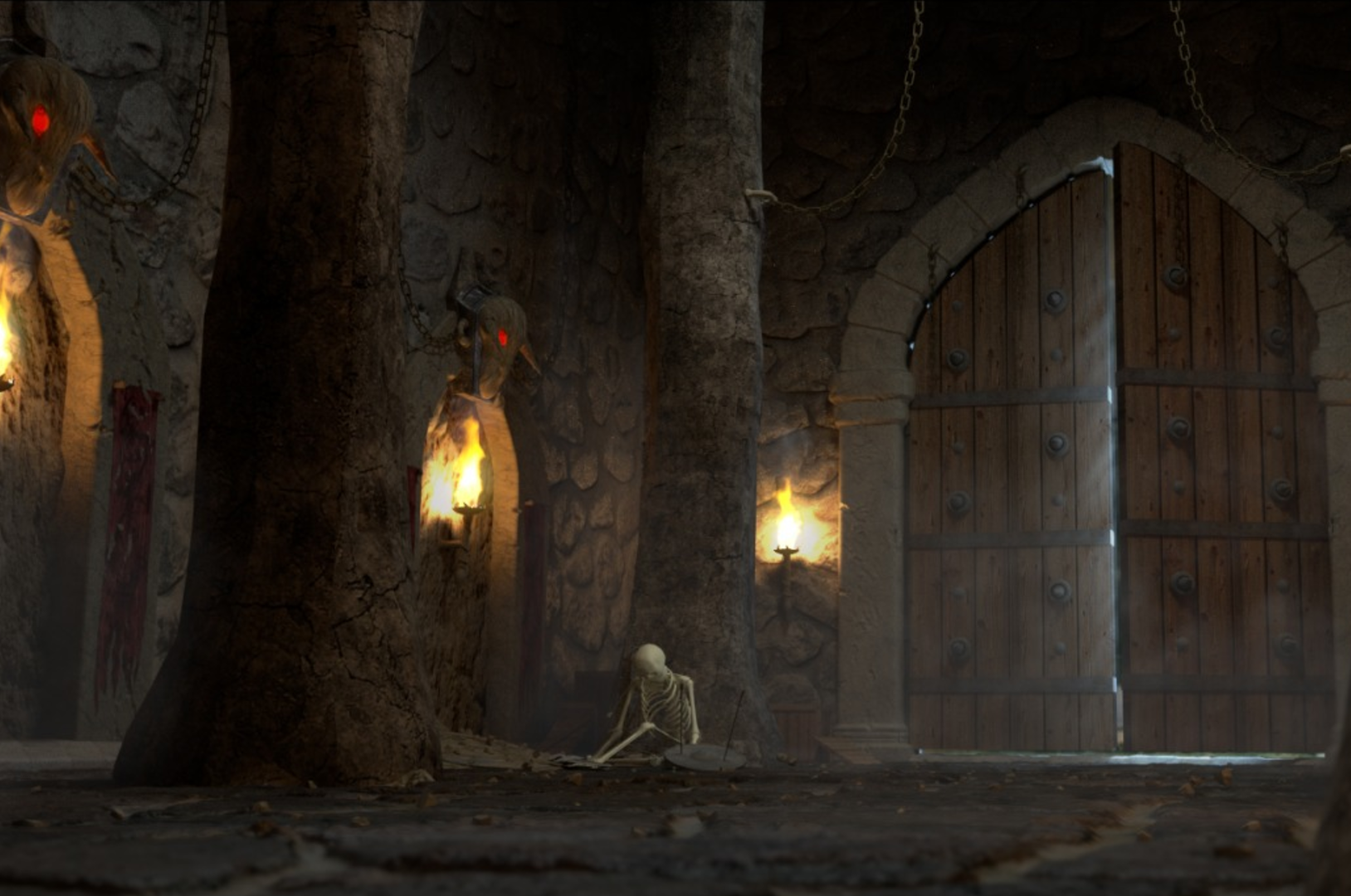 One of my dreams is to become an expert on dungeon synth. Or at least talk about it enough that people think of me as an expert. Or even become an expert by default in absence of anyone else who cares. Whatever the case, this genre that was opened to me by the work of Erang, has led me into a magical world of fantastical ambient music and obsessed musicians who create landscapes within their own heads. There are few musicians attached to this genre, and perhaps even fewer listeners, but I call this little hamlet home. Enjoy your stay here in my little cottage. Please have some tea and sit down for a while.

Oh for fuck’s sake, does this guy really have 6 albums from 2015 that I really knew nothing about until right now? It is important to realize that the previous sentiment is pretty much a constant theme with dungeon synth, as finding a new artist sometimes comes with a very recent back catalog. Vindkaldr from Australia has only started recently in the strange haven between ambient and almost closet recorded extreme metal, but his work has been fascinating to follow. Enchantments of Old Lore is one of two dungeon synth/ambient records that stand as bridges to more harsh and traditional black metal records. Enchantments of Old Lore and Ambient I are brilliant breathes of cold air after the fire of Önd and Sword of Moss. Vindkaldr carries on the traditional relationship dungeon synth has to black metal with two albums of uneasy calm.

This is the final work of Abandoned Places. This fact was made quite clear on the artists’ bandcamp page, which pretty much wraps up all the information that is known about this act. There is also a 2012 interview by the Dungeon Synth blogspot with the artist regarding his second record, but aside from that scrap, Abandoned Places has taken on an aura of clandestine silence. This is interesting given the stream of releases that have populated these past four years. Looking at the track lists from each Abandoned Places record shows a steady decrease in the amount of songs but an expanding of time within those spaces. The Funeral Call continues the artist’s tradition of slow climax by presenting a 1 hour and 17 minute track of drone and glacial moving dungeon synth. Abandoned Places has always been moody with it’s music, and making sufficient dungeon synth tracks seems to be the furthest thing from his mind. The Funereal Call seems to be a logical end for an act that had wonderful promise. I guess there is little one can do after finally surrendering themselves to the void.

I hope people realize that dungeon synth is not all oozy synth over fantasy meadows. I mean, that is certainly a prevalent portion of dungeon synth, but then there are others. Grimrik is a project, a person, and an owner of an ambient/dungeon synth label called Deivlforst Records. He is also a part of Arath and was part of some of the developments of the dungeon synth when it was just an offshoot of black metal. In the mid 90’s with the release of Nazgul’s 1996 demo Ash nazg durbatulûk. He is basically like the Eldar of the first age Elves, if not one of the Valar. But all of that fantasy talk is sort of moot as Grimrik has shot dungeon synth into either the future or another dimension. Die Mauern der Nacht weaves another strange thread in the blanket of heavy metal by strengthening the bond of dark retrowave into the already varied sound of dungeon synth. The neon gridded blanket that covers the mountain is a perfect representation of an album which is familiar for dungeon synth fans but also wild and unpredictable with its direction.