LEGENDRY – The Wizard and the Tower Keep 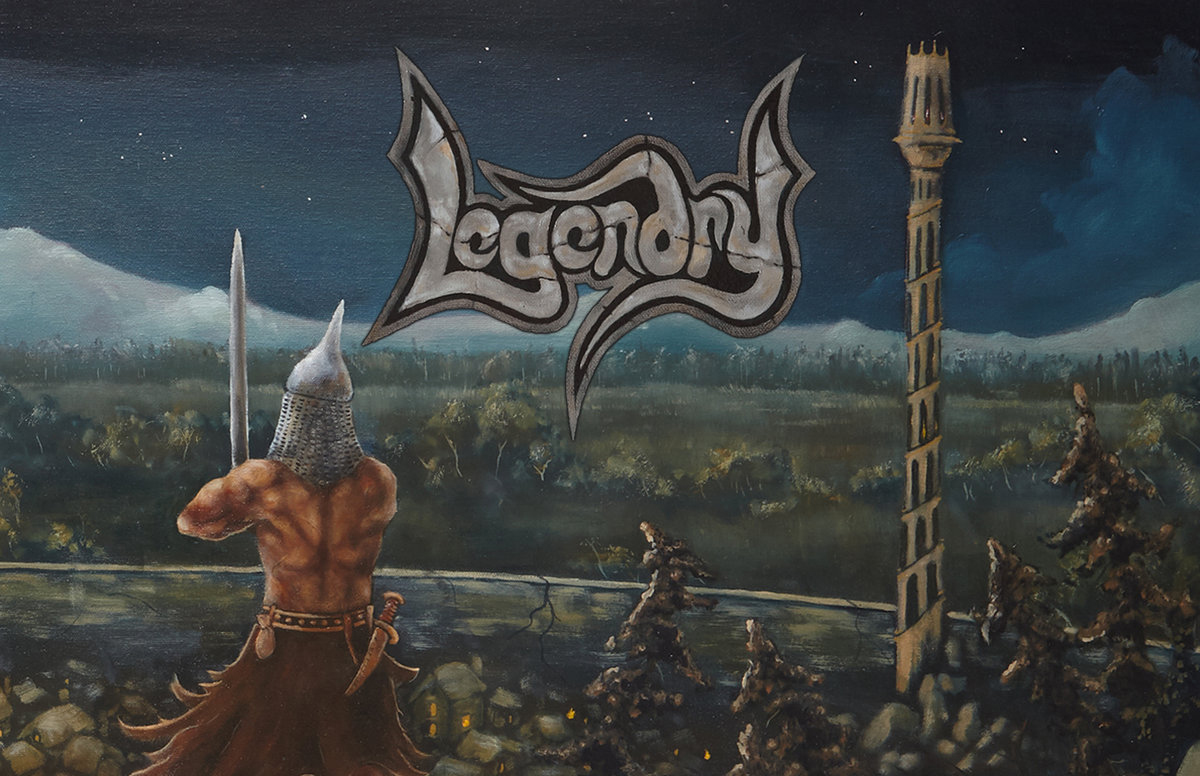 Yes, this says Legendry. Legendry is the plural or collection of Legends and if used in a sentence would resemble something like “although the historic King Arthur lived in the sixth century, most of the legendry regarding him and the Knights of the Round Table is set in the far more romantic age of medieval chivalry.” If the band name was not enough for you nor the cover sporting a muscular escapist warrior or even the album title which is a place I would want to live, then allow me to point you to the Bandcamp page which is adorned in D&D 3.5 motifs. Legendry is a band that I want to know personally and their brand of heavy metal that sounds like it was raised on the mean streets of anytown RPG is something I want in my life. In all honesty and without any more jokes, if one enjoys the worship of bands like Cirith Ungoil, Manilla Road, and Warlord which Legendry lists in their page, then it is worth checking out if you were not already in here.