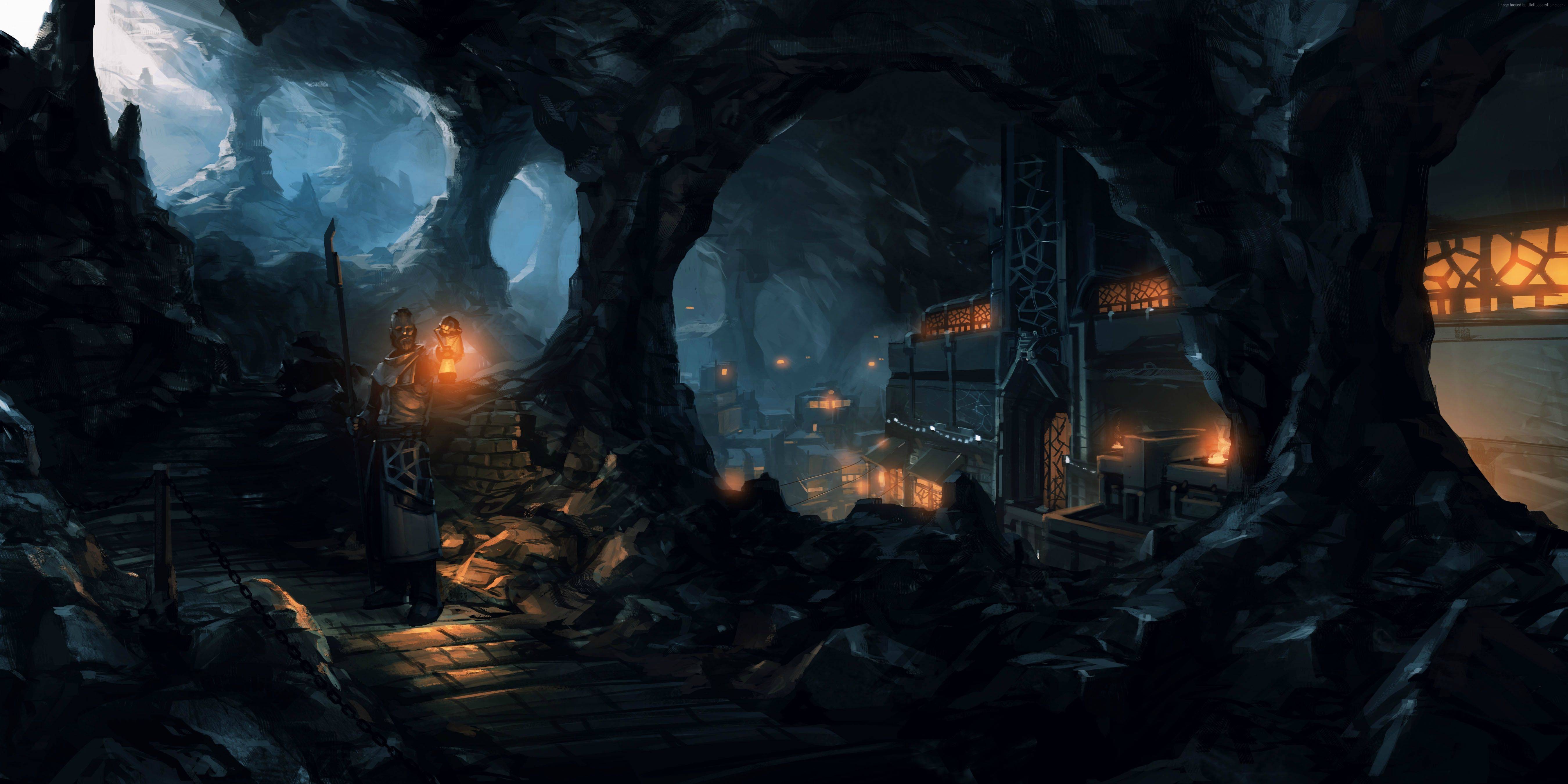 I was recently on the podcast Genre Cult talking about dungeon synth. This wasn’t mine rather someone who found me and was asking questions regarding the genre. I have always joked about my dream of becoming a top commentator on the genre, if not an unofficial historian / expert. I know I have a long ways to go before the documentary on Dungeon Synth is made and I am called by the producers to talk in front of a crackling fire while smoking a long wooden pipe, but I believe it’s only a matter of time. Being apart of this genre and charting it has given me great joy and something to focus on as a part time hobby from black and death metal. My casette collection is growing and I am up to three physical zines. Perhaps in the future, there will be some sort of archive where I can pour over texts like an old wizard in his library. This is just apart of my own personal fantasy of being some sort of dungeon archivist. This month’s collection draws from the somewhat well known to the very new and eager. At times, I wish I could do this feature twice a month but fear I would never come back to other things.

Well, well, well. What do we have here? A new UK based DS project that is both classic in sound and sort of sidesteps conventional imagery, choosing to embrace the mystic English countryside. I do not know why I love this name so much but, considering Faery Ring’s music is hazy and regal, the name conjures images of moss drenched banks with woodland creatures peeking through fog and rain. By all accounts the music seems to be dungeon synth in nature when it is allowed to go wander outside.

I like Elixir. I like that this is a new artist who seems completely enthralled with the idea of making dungeon synth. I like the flat horn sound that dominates the sound and also the constant refinement the artist is going through with his logos. One can see an aspiring musician working in real time and, by the sounds of his first EP, seems to be doing a fantastic job getting his pencils and books ready for his first day at school.

Henri Sorvali is the keyboardist for Moonsorrow and also Finntroll. He is also a very busy person and has been for many years. Recently, he unearthed a few tracks from his 1997 ambient/ folk/ electronic project Lunar Womb. Sorvali recently remastered these tracks with intended artwork. What is presented in the subsequent release is a wildly competent dungeon synth artifact, which is breathtaking given the context. One can hear the contemporary production but if you close your eyes and imagine this under tape fuzz and unbalanced production, one can almost imagine the impact it would have on the world if released in 1997. Well, maybe not that big of an impact, but I can still dream.

This album redefines my love for this genre, since a creator can choose to be as loose and interpretive with the style or as orthodox in their imagery as is feasible. Darguun is the latter, with a 6 track exploration into the darkest dungeons. Flanked by old Dungeons and Dragons artwork and low expectations on accessibility, Darguun plays somber synth melodies that ooze with flavor and torch-like haze. In terms of music, Darguun is on the minimal end with artists like Abandoned Places and Artifak. Undiscovered Dungeons may not be the first album I would recommend to people, but if they ever wanted to map out a dungeon filled with wandering monsters, I can not think of a better experience.