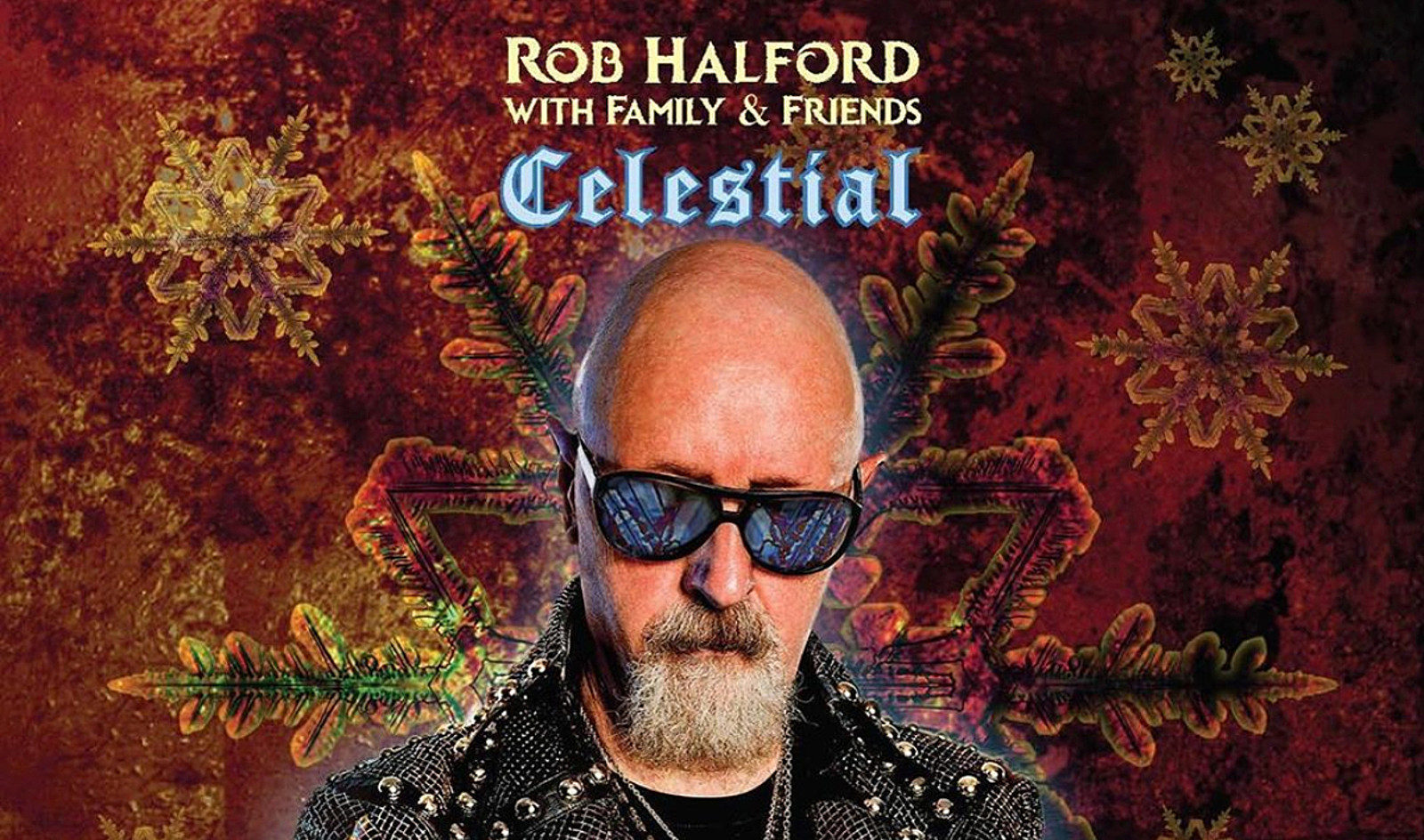 Well, we are here. It is 2019 and metal luminaries are releasing Christmas themed records. For anyone familiar with Rob Halford and the history of Judas Priest, Halford’s Celestial shouldn’t come as a shock. I know it isn’t what you wanted but try to stay with me. Following Judas Priest’s 1990 release Painkiller and its world tour, Rob Halford left the band to purse other projects and perhaps some peace following a career of heavy metal During this period, Halford saw his way into various metal bands, a short lived industrial project, and eventually releasing solo records in the 2000’s. Most of Halford’s solo records walked the path of heavy metal but were more experimental even therapeutic for an artist who had been married to a sound for decades. The third solo record for Halford in 2009, Halford III: Winter Songs, was a selection of Christmas music with a slightly metallic sound. Aside from my existential views on Christmas music, this holiday record from Halford and the release of a new installment is less devastating than I thought it would be. Celestial continues to cement Halford as a wholesome holiday dork who uses these records as a mental escape from expectation. Celestial also sees contributions from his family with brother, sister, and nephew on various instruments. It is almost impossible not to feel warm hearted about a metal icon probably waring a sweater and making cookies. While it is still the middle of October, Celestial brings Christmas Creep with a record that is perhaps disposable but it seems like one person is having the time of his life.