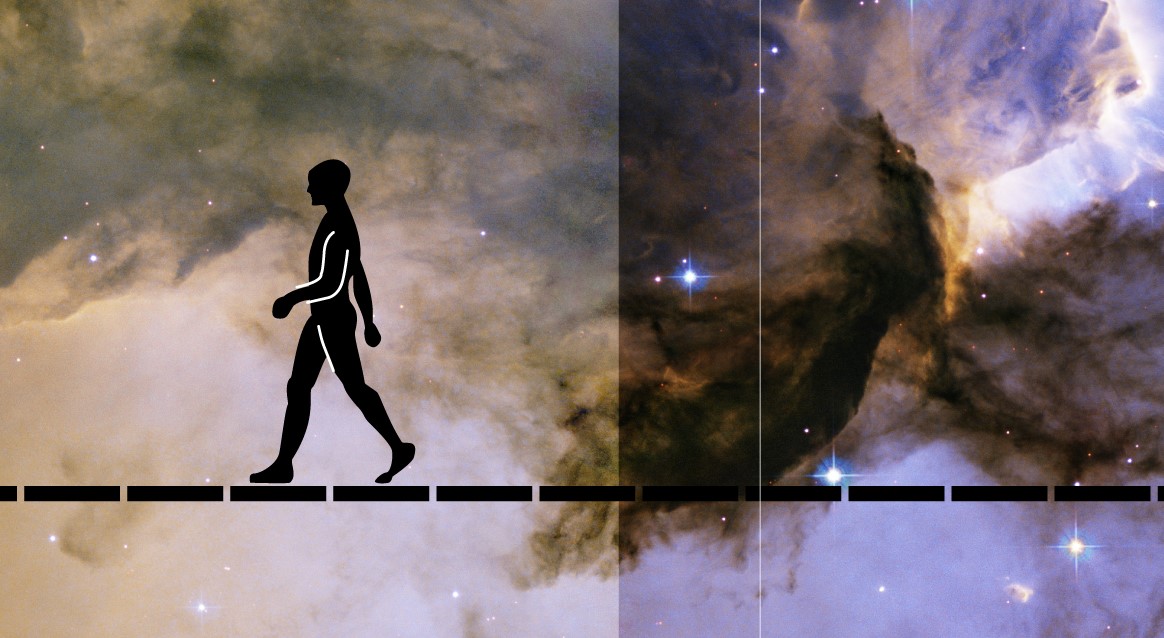 If ever there was a book that could be classified as prog metal, this is it.

Set in Bern, Switzerland, in the year 1905, Physicist Alan Lightman’s Einstein’s Dreams explores the literal consequences of hypothetical postulates derived from Albert Einstein’s Special Theory of Relativity and some deep thought about the nature of space and time.

The vehicle for this exploration is a series of dreams that occur to a certain youthful patent clerk that take place in the two months leading up to June 30th. The day the journal Annalen der Physik would receive the paradigm-shifting paper. (The third of four he published that year as part of his Annus Mirabilis or “miracle year”.) It’s a quick read, about 140 pages, but that’s all Lightman needed to create myriad of mind bending worlds by modifying the physics of time, space, and entropy.

In this world, time is like a flow of water, occasionally displaced by a bit of debris, a passing breeze. Now and then, some cosmic disturbance will cause a rivulet of time to turn away from the mainstream, to make a connection backstream. When this happens, birds, soil, people caught in the branching tributary find themselves suddenly carried to the past.

Consider a world in which cause and effect are erratic. Sometimes the first precedes the second, sometimes the second the first. Or perhaps cause lies forever in the past while effect in the future, but future and past are entwined.

The world will end on 26 September 1907. Everyone knows it. In Berne, it is just as in all cities and towns. One year before the end, schools close their doors. Why learn for the future, with so brief a future?

In this world, the passage of time brings increasing order. Order is the law of nature, the universal trend, the cosmic direction. If time is an arrow, that arrow points toward order.

There is a place where time stands still. Raindrops hang motionless in the air…

A mushy, brown peach is lifted from the garbage and placed on the table to pinken. It pinkens, it turns hard, it is carried in a shopping sack to the grocer’s, put on a shelf, removed and crated, returned to the tree with pink blossoms. In this world, time flows backward.

Yes, this is the stuff of prog metal. That special place in metaldom where genres are expressly shunned and the standard model of metal sounds are challenged from every angle.

In each of these, and in many more, Lightman describes what daily life is like for the citizens of these worlds. How emotions are affected, how people interact, how decisions change as he toys with the fundamental characteristics of reality like your lead guitarist toys with the knobs of his amp head before a show. (Hurry up, Kevin—err—Tarazet of Aquila!)

Perhaps the most mind numbing thing about the book is not born out of the creativity exercised in the generation of these alien world concepts, but rather, how plausible they might actually be if the laws of physics are not fundamental to all possible universes as multiverse advocates are wont to suggest. I felt the bane of theoretical physicists creeping into the pages: The Anthropic Principle. If the laws of physics are the way they are because we are here to observe them, (wikipedia: “implying a selection bias: only in a universe capable of eventually supporting life will there be living beings capable of observing and reflecting upon fine tuning”), then Einstein’s Dreams may not be a work of fiction, but a handbook for the multiverse.