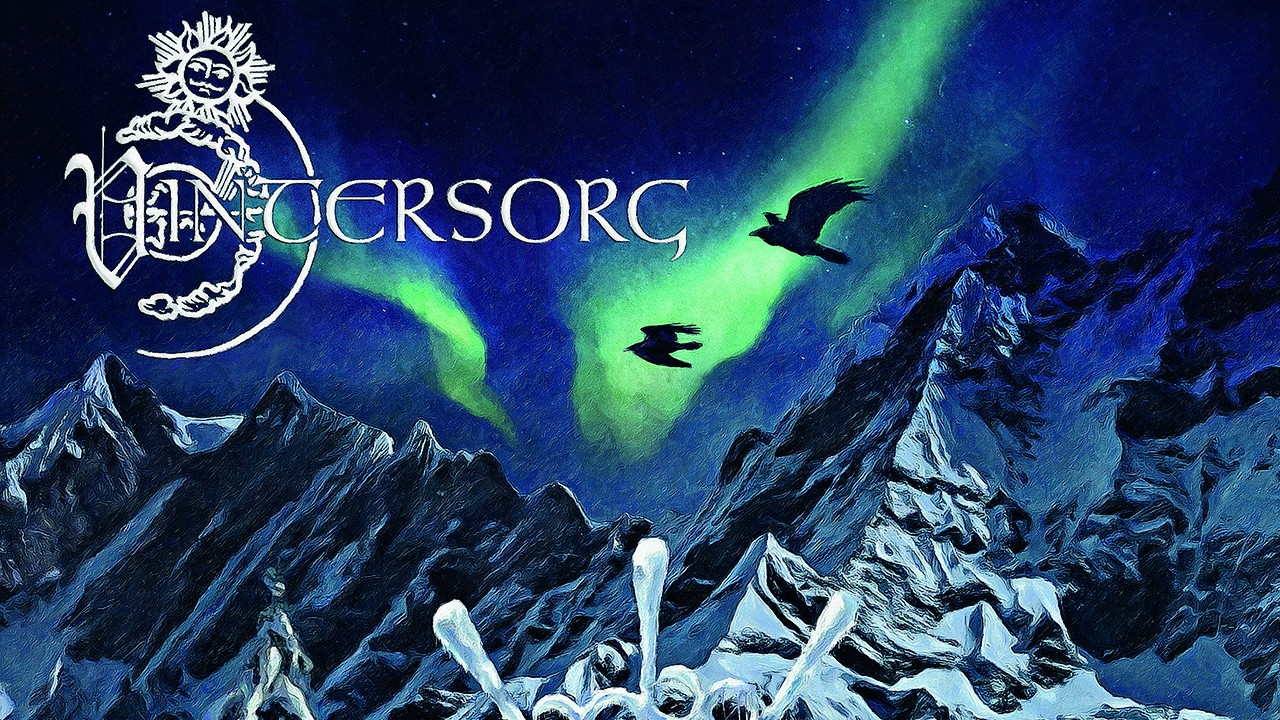 Till Fjälls (1998) was an important release for not only Sweden’s Vintersorg but also the field of folk / viking / progressive / whatever metal which would eventually blossom over the next couple of years. To this day the sounds and melodies on Till Fjälls exemplify music that is not only interesting but also immersive. Perhaps this is why, almost 20 years later, the band has decided to revisit the snow blasted landscape of their debut record with a conceptual followup.

If you follow the history of Vintersorg, you will know the personnel for Till Fjälls, Del II consists of all original members. This is pretty easy as there was only one person involved in the making of the original 1998 record with that being the handiwork of the band’s self titled ringleader and Borknagar vocalist Vintersorg. Till Fjälls Del II boasts additional help by long time Vintersorg musician Mattias Marklund and newcomer Simon Lundström. Together the eponymous Vintersorg attempts to pay tribute to the roots of the band with an escapade that will surely delve deep into the traditions, mysteries, and fantasies of the old country.

Till Fjälls, Del II wastes no time is getting to the sound they have become known for. “Jökelväktaren” is a great opener into the world of Vintersorg as it balances the melodic with the harsh while maintaining a sense of pace and drama. “Jökelväktaren” also acts an overture which crafts the landscape for the rest of the album which ambitiously sails over the course of two discs and near 80 minutes. If you were ever looking for a time to escape into a world not like this which is possibly inhabited by nightmarish folk tales, then Till Fjälls, Del II is for you.

Even if you’re not into this particular breed of metal, I think you will find Vintersorg alluring, if only for a short time. Till Fjälls, Del II has the ability to ensnare in a variety of listeners with its bombastic stylings, epic melodies, and soaring vocals. There are a few individual moments, like the breakdown in “Allt mellan himmel och jord” for example, that escape style classification and is left to figuratively wander outside the musical narrative of the album

For those who dig Vintersorg, this style, and especially the original album, then you will find that the entirety of the record is entertaining and does not want for energy. If there are any downsides, one might say that several of the songs follow a similar pace and mold (perhaps this is a perceived effect that is exacerbated by the use of native language with regard to non-Swedish speakers who are unable to follow the lyrical content) but in the end, Till Fjälls, Del II is less about individual tracks or lyrics and more about a campaign through the icy wilderness of yesteryear.