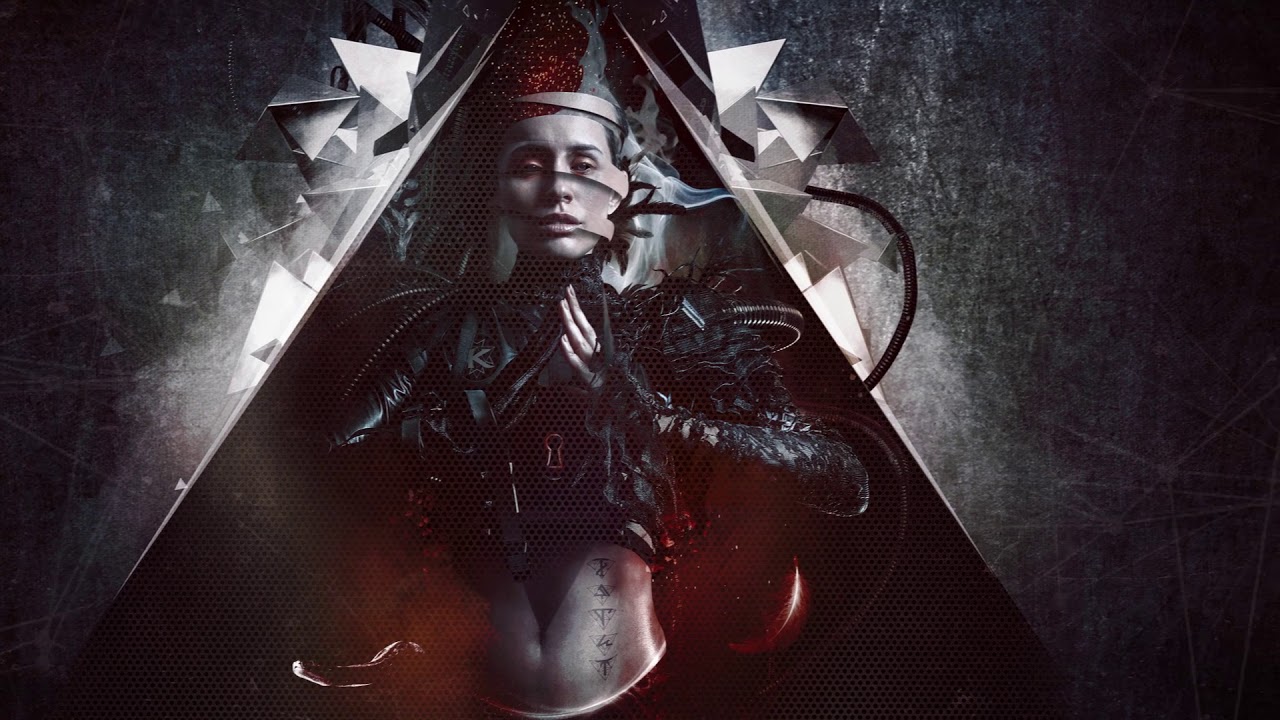 We are going to be completely honest and say that this is probably my first experience with Kamelot outside of cursory acknowledgement of their name as a power metal band. Checking my mental library, it seems that yes, this is the first album from Kamelot I have listened to. I wish I could say otherwise but I am not going to sit here and pretend to recount facts about their past when I am just pulling them off the internet. What follows is an honest account from someone sort of into power metal and encountering the 12th album from a band that I probably should have listened to already.

Man these guys are really serious.

Even though I am very honest about my experience with Kamelot, it seems that over the course of a few decades, this US based symphonic power metal band have shifted members but still have retained the same sound. In fact even comparing songs from The Shadow Theory and their 1995 debut shows minor differences with most notably the use of vocals from two different singers. So what has changed? Probably very little as Kamelot has not only become a workhorse releasing albums every 2-3 years but also luminaries in a genre that has a dwindling class of graduates still active. Perhaps this what is needed to keep the light burning in the tower of symphonic power. Whatever the case, I don’t feel bad for being late on this band as it seems nothing has changed much while I wasn’t paying attention.

While there have been developments in the power metal sphere including the recent push towards more traditional speed and heavy metal, The Shadow Theory continues the course in mid tempo, accessibly heavy power metal with soaring vocals and probably something about love. My experience with the album was walking a line between enjoyment and forgetting its very existence. Songs like “Amenesiac” and “Static” obscures the line that separates metal and guitar driven hard rock. It is hard to call this album anything and seems to be there for people who are not looking for a genre rather the continuation of the band they already grown to love. This is okay as Kamelot does the things it does best and makes an album that is stellar in terms of production and will probably be a delight for anyone looking for well dressed power metal.

In fact, I feel somewhat under dressed for this occasion.