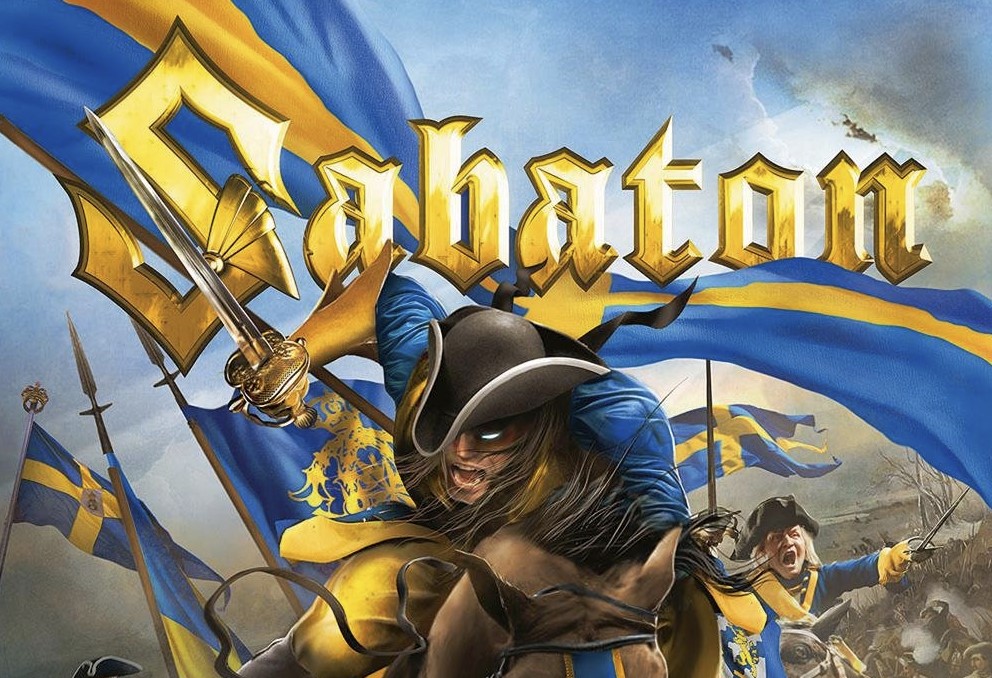 I have been a Sabaton fan for quite a while despite my dislike of most power metal. The difference is in the level of cheese. Sabaton has hardly any cheese compared to most power metal bands. Another large factor is the vocals. Most power metal groups don’t understand that while high pitched vocals can be very useful the heart of any metal song is in the low end. Sabaton avoids this problem by simply omitting high vocals altogether. The guitar, as usual on a Sabaton album, is the heart of the sound, driving the songs in a highly proficient, if not innovative manner. The entirely new guitar section (Chris Rörland and Thobbe Englund) doesn’t seem to have impacted the sound negatively, or indeed to have changed it significantly at all. Similarly the new drummer (Robban Bäck) has smoothly stepped in where Daniel Mullback left off. Interestingly, there seems to be more keyboard on this album than on their last (Coat of Arms (2010)). This is despite parting ways with their primary keyboardist, Daniel Mÿhr, and opting instead to have vocalist Joakim Brodén play keys on Carolus Rex. My favourite track on the album is probably the title track, Carolus Rex. The sheer power of the vocal line supported by the simple drum beat and uncomplicated but engaging guitar and bass lines, make a song that while far from the most technically complex on the album is a great pleasure to listen too.

This album is classic Sabaton: powerful clean vocals, frequently with a background chorus that inspires a desire to sing along (or at least becomes an earworm) with support from the technically excellent guitar, bass and drums. This album is not musically very innovative, what this album is is a great implementation of what works in Sabaton’s style. Driving guitar lines with inspiring vocals and pounding drums make this an album that fans can rock along to. My only issue with the album is the dearth of the more driving, heavy, non-symphonic type songs that I have come to enjoy interspersed through Sabaton’s other albums. The only track on the album that even close to being in this category is the bonus track Twilight of the Thunder God which while enjoyable doesn’t have clean vocals and thus doesn’t fit the type.