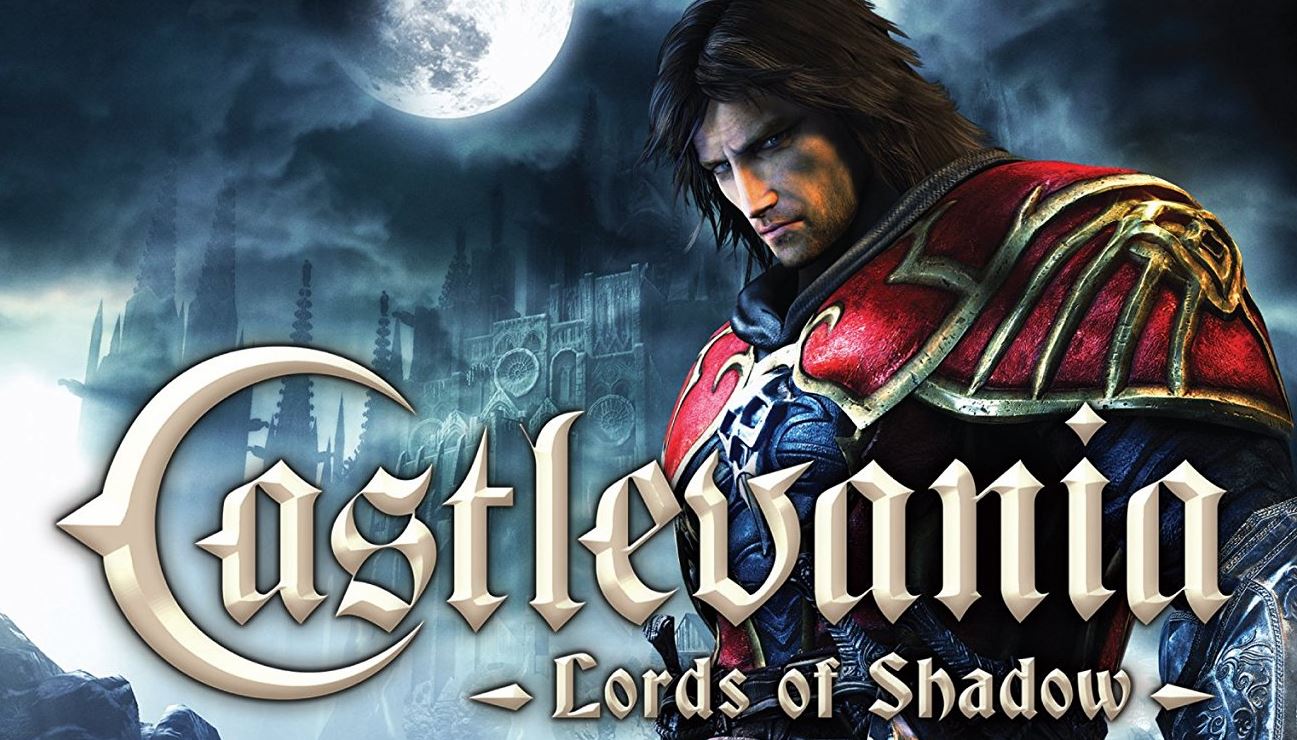 This game is narrated by Sir Patrick Stewart. That should be it for this review but unfortunately I have a word count to meet. [Nope, that was enough. -Editor] This game is quite the achievement. It was made by a small Spanish studio who’s previous works are Clive Barker’s supernatural shooter ‘Jericho’ and action-adventure game ‘American McGee Presents: Scrapland’. I had heard of one of those, Jericho, and wasn’t very well received by anyone. Thank god they had the support of Konami or this could’ve been a train wreck. It is also a really good game, but not one suited to the pc. It plays like Devil May Cry or God Of War, games that are much better suited to a controller than a keyboard. That being said, it isn’t unplayable using a keyboard, it just doesn’t feel right.

The focus of this game is very much on its story, and I think they threw all of their budget into it. As I said before, the game’s considerable 20 or so hour length is narrated by Sir Patrick Stewart, famous Shakespearean actor and more recently Captain Picard in Star Trek and Professor X in X-men. The list of talent doesn’t stop there. Robert Carlyle, from 28 Weeks Later and most recently Rumplestiltskin in Once Upon a Time, takes the lead as tortured soul Gabriel Belmont, who is on quest to defeat the three lords of Shadow and unite the three pieces of something called the god-mask to resurrect his recently deceased wife. Suffice it to say, Sir Patrick Stewart is the best reason to pay attention, because he is the only one who provides insight into Gabriel’s mood. Robert Carlyle performs his part well, but according to Sir Stewart, as the game goes on he is supposedly getting more angry and more depressed, as he contends with the lords of shadow and gains more and more power from the fragments of the mask, and that never really came across until you play the levels that were released as dlc for the console versions.

If you can’t get interested in the story, you might as well not bother with the rest of game. As good as the combat is, which is very good, after 20 hours it feels repetitive, even if your enjoying the story, so if your not it will get very boring, very fast, and you probably won’t have even killed the first lord of Shadow. You have your standard direct attack and area attack and you string these together to make your combos, you have various items to help and you also get access to light and dark magic. These are activated abilities that affect your combos, and give you some awesome attacks after you’ve upgraded each ability enough. Light magic heals you for a portion of the damage you deal, and dark magic gives you a damage boost, and these magic pools are refilled by absorbing neutral element orbs that appear after killing your enemies. There are some stunning views throughout the game, this one of the early ones.

This is where one of the games more original mechanics comes into play, the focus bar. It fills up as you hit enemies. The more variety you put into your combos, the faster it fills up. It doesn’t fill up if you have any of your magic active. When it is full, every hit generates elemental orbs, meaning you can recharge your magic faster. If you take a single hit it empties immediately and you have to start all over again. It sounds rather simple but it makes the combat feel so much different from it competitors. Every fight has a goal beyond winning, and more than anything it proves quite helpful in the boss fights.

There are more boss fights than just the three lords of Shadow, thankfully. They have minions who are stronger than the normal rank and file that you cut down, so they get there own big fight. Then there are the titans. Anyone who played PS2 classic Shadow Of The Colossus will know how these fights go. But for those who haven’t, you climb up the titan hitting its glowing weak points and holding on for dear life when it tries to shake off. These are the best boss fights in the game, especially the last titan fight, which I won’t say anything else about, other than the fact that it is epic. What part of this fight does not seem awesome?

Outside of combat there are some puzzles to complete and some platforming to be done. The puzzles start off easy and get difficult quickly, but not too hard as to seem impossible, like some of the ones in Legend of Grimrock. If they prove too difficult, however, you can trade the experience you would get for solving them yourself for the solution. None of them seemed to need it, but it was a nice thought to include it. In contrast, the platforming is depressingly simple. The way forward is constantly highlighted, removing the fun in finding your own path through levels.

There is plenty of replay value to be had as well. It is impossible to collect all of the collectibles on your first pass, as some of them require items that you get later in the story. When you finish a level, you also unlock a trial for that level, a special challenge to complete to add that extra something to your next playthrough.

All in all, it is a fantastic game, worth playing for the story alone, but they did a good job with the actual game parts of it as well. Although it is a 3 year old console game, it still holds up on the pc, and is a steal for the price. There is literally no good reason to not play this game. Did I mention it was narrated by Sir Patrick Stewart?