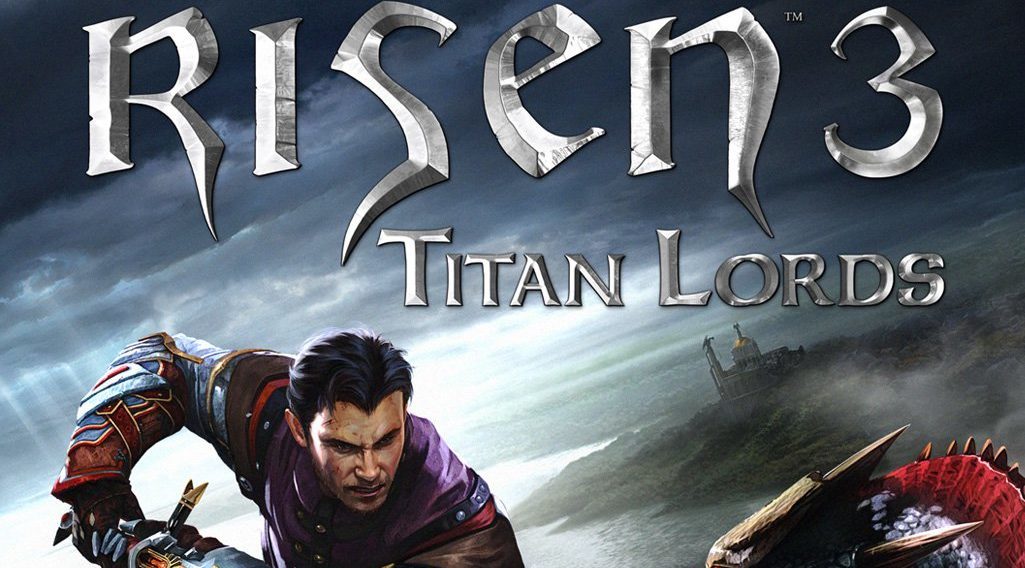 The Risen games (as we’ve said before) are always pretty lacklustre affairs. They seem to exist exclusively in that space where other, better RPGs don’t – a kind of poor person’s Skyrim, posing as a brief distraction from the fact that we’ve still got a couple of months to go before The Witcher 3.

At least, that’s what they always used to be. This new one is, paradoxically, priced higher than Skyrim was at launch, and the same as the third Witcher game. At first I didn’t know what to expect from that. Does that mean it’s made the same transformation The Witcher did, from clunky but promising to honest-to-god decent experience?

You can see it’s trying, but this game only wishes it was The Witcher 2.

For context, this cost 60 dollars. Witcher 2 has been on sale for ten. And if those values were inversed, I’d still recommend Witcher over this.

Thinking about it, there’s a lot of comparisons to be made to the Witcher 2 here. “Do you think they can see us?”
“Who, the four ships about 100 feet away who’ve been scouring the sea, using your very soul to search you out?”
“yeah”
“No way man. I’m a vodoo”

But there’s a clear effort to move in that direction. The graphical quality has improved by leaps and bounds and, as you play through the story, you can tell there’s an attempt being made to weave a deeper, more involved plot than Risen’s previous incarnations. It’s just a shame that nobody involved seems to know how to do so. The writing, as there is, wanders from inept to downright offensive.

For example, it starts off by giving you a ludicrously busty assistant (whose appearance in the previous titles hasn’t been nearly as silicone enhanced) and makes her your nerd-baiting companion and assistant. Then, in an absolutely baffling attempt to be less apparently misogynistic, has her refer to you as “dearest brother” for every line she speaks. It’s an obvious attempt to have their cake and eat it that only ends up in making me suspect whoever designed the character has had unfortunate thoughts about his relatives.

And if they were absolutely desperate to add a character with massive cannons, why not make it a new one? It’s not like his sister, as seen in previous games, has enough personality that anyone would miss her if she disappeared entirely.

The combat, I should mention, is perhaps the least well thought out thing about it. It feels like a blend of Assassin’s Creed and the Witcher 2, if you removed everything from both that made them interesting. It’s also impossible, at least in the early game, to do well at. This is because your character’s fastest attack is still slower than most of your enemies, meaning your only hope is that the AI will be too dim to strike back at you while you’re vulnerable. Often they are, which is a blessing of sorts. But once you realise you’re only winning because the enemy are too dim to fight back all your victories feel a little hollow. I should point out that the pacing of this game is abysmal. It starts off in a reasonably interesting set piece; a pirate battle between your own and a fearsome ghost ship that culminates in the summoning of a giant zombie dragon-whale. When that thing burst forth, I was legitimately a little excited. “How’s Captain Dullard going to get out of this one?” i pondered.

Then you wake up.

Holy shit. I’ve not been “and it was all a dream”ed by a professional writer in years. The only successful aspect of the “it was all a dream” gambit is that it’s so absolutely boring and lazy that it’s been basically done away with over the years, meaning paradoxically that the few times it does turn up are pretty fucking shocking.
Much like finding a scorpion in your trousers.

This isn’t a game I enjoyed.

It looks and plays like a mixture of a bargain bin version of significantly better titles, but without the charm. The first two Risens were pretty clearly budget titles, intended for people who couldn’t afford stuff like the Witcher 2, which ironically grew from a game for people who wanted ludicrous complexity and couldn’t afford Oblivion. Now, Risen 3 is priced like a AAA title and, hilariously, still plays like a budget. On Steam you can get three copies of the Witcher 2 for the same price, which both looks prettier and plays better than this. The only thing that you won’t get is an uncomfortable sense of lust for your sister, and if you honestly can’t do without that just pretend Triss Merrigold is Geralt’s cousin or something.

Usually I try and find something to recommend out of these, but I’ve decided that this time It doesn’t deserve it. Please don’t buy it. This derivative nonsense shouldn’t make any money and if it does, there’ll be another one. Which I’ll probably have to play.