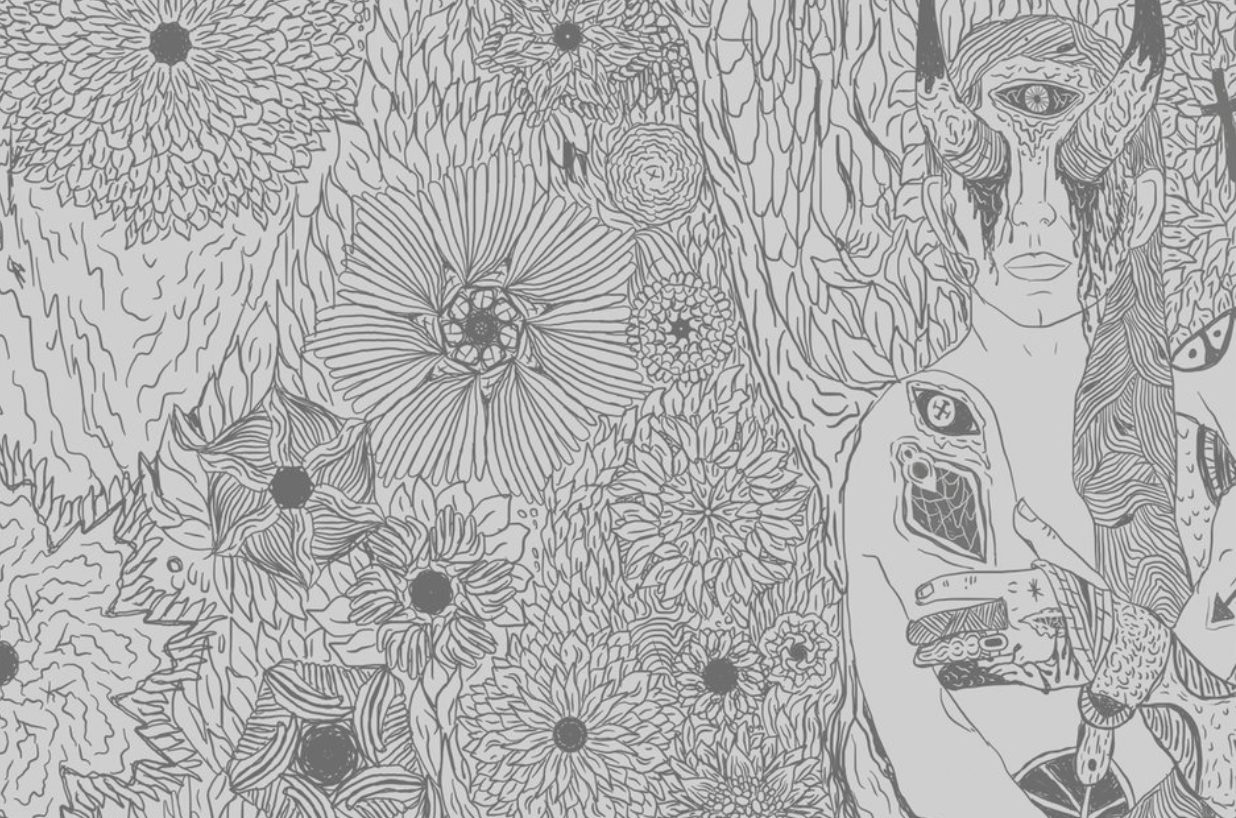 Lorekeepers represents the final “second” volume of the Dungeon Synth Compilation round. Traditionally, these compilations were split as a functional need as well as an aesthetic. the first volume of each season became the traditional compilation with sounds from the light and orchestral to the the edges of the dungeon. the second volume became a place for the weird, the odd, and the unkept. these songs ranged on the periphery of the style with dark ambient, noise, experimental, and antisocial sounds of ideas being pushed. I have always enjoyed the idea of experimental electronic music and to have a community within dungeon synth willing to explore and push boundaries past what people have come to expect is fantastic. I find it strange and funny that this final volume is called Lorekeepers since the above paragraph was antithetical to the idea of tradition. Though the names for the volumes were decided before the music was added, the embrace of the odd as tradition to be just as intriguing. What follows in Lorekeepers is a descent into the known and unknown dungeon with passageways splitting into rooms, caverns, and forgotten spaces. Some of them come from angles of tradition while others barely fit the idea of dungeon synth. Perhaps why I enjoy this style of music so much is that it follows in the weird tradition of experimentation which created dungeon synth. From dark ambient and black metal was a group of musicians creating bedroom synth for an audience of no one which took decades to finally come into a genre of its own. The music on this volume maybe less dungeon synth that what we know as the modern term but it continues a tradition of making weird music for an audience of a few or even none. Perhaps that is why Lorekeepers is an apt title as the future of dungeon synth is uncertain aside from the group of people continuing to try new things.

The hellish artwork for this volume is a hazed out section from a larger work by Thaniel Ion Lee. Called “5 Figures,” this descent into madness compliments the music inside as the array of content fills the entire page in patterned chaos. I think for the purposes of an album artwork, there was only a few areas suitable for front covers but looking at the entire piece is a wonderful portrait into a world anxious with activity. Dark psychedelia fills this black and white line drawing with something that is not orthodox in the dungeon synth aesthetic but then again we just spent time discussing that whole idea. I wanted to thank all of the musicians for submitting pieces. Though some are new to the DS Comp series like Pale Pest, Inhabit Cold Mirrors, and Nekrobass, others like Dybbuk have been around since the beginning and managed to submit pieces for all four rounds. While I listen to the tribal drumming of songs by Svarograd or the gothic anthems of Nekrobass, I know that the future of DS may not even sound like what I know but it will be something else and probably wonderful. 2017 has been a wild ride with a lot of mixed emotion within the community. I am content with where we have gone and seen this year and I hope for the best in the coming ages.