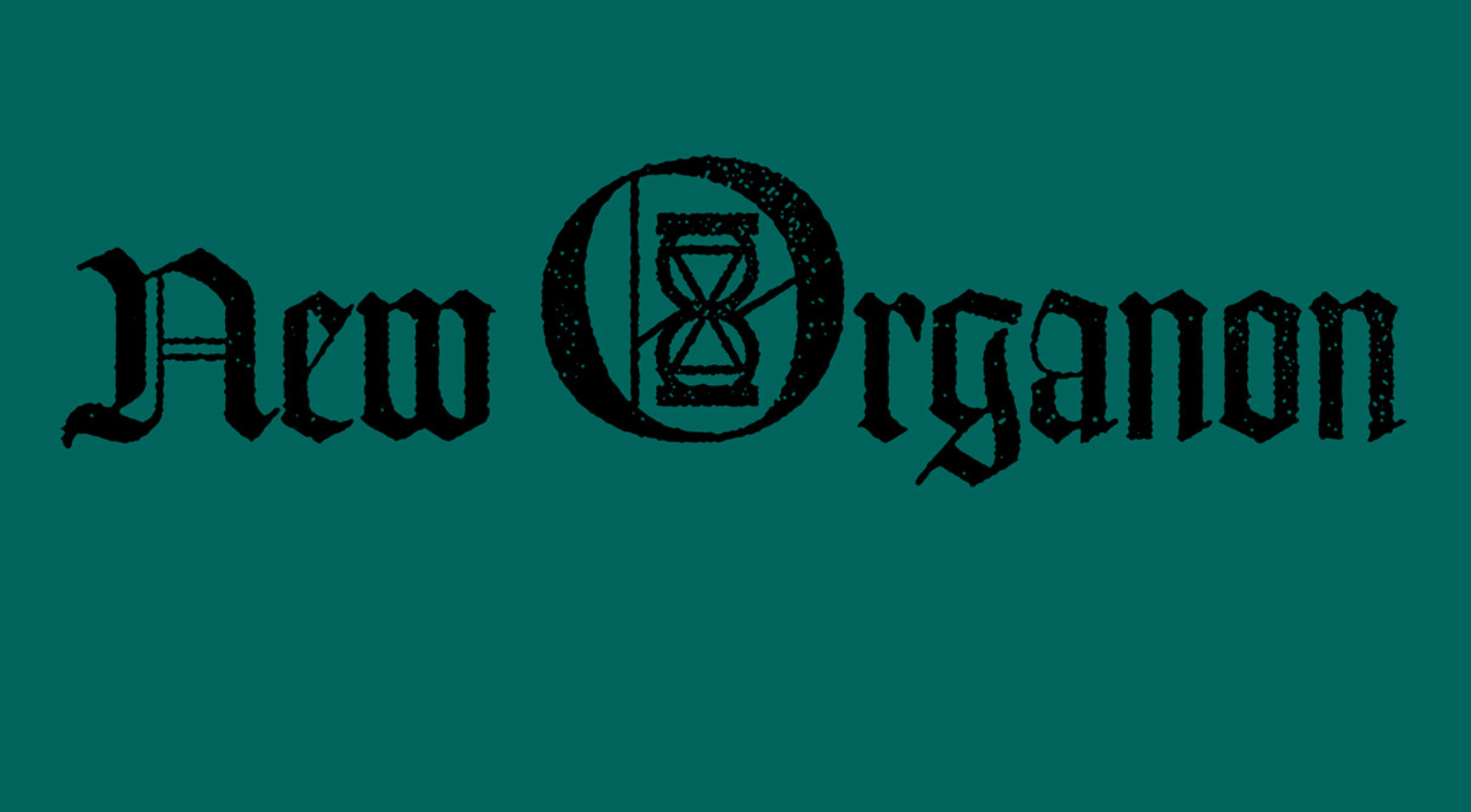 It has been a few years since Slough Feg’s last record Digital Resistance. When looking at the years of the last (The Lord Weird) Slough Feg album, I was brought back to the fanciful time of 2014 and my memories surrounding listening to whatever record was present. Slough Feg has been apart of my life since falling in love with 2003’s Traveller which was famously based around the 70’s RPG of the same name. Traveller brought me into not only newer traditional heavy metal but also, and more obsessively, 70’s RPGs. Slough Feg has been moving away from arguably their most famous record and has continued to make records with speculative themes but nothing close in concept or scope as Traveller. While I would love for the band to dedicate themselves to universes found in dusty RPGs, this is a band which has many things to say and enough energy to shout them.

New Organon is less of a new chapter for Slough Feg rather it is return to a place the band all feels comfortable. While we all appreciate front man Mike Scalzi’s delve into technological themes found on Digital Resistance, the subject matter for New Organon feels natural and working in congress with the music. Songs like “Discourse on Equality” with lyrics like “I represent the civil creatures / And I possess the general will / Forever in a state of nature / I’ll give my blessing for the kill / Chains of misery / Mortal sovereignty” sound like the battle cries of a revolution coupled with the folk riffs the band has become known for. Scalzi and the rest of the group feel like they are working towards an agreeable conclusion and while the band further moves away from that mythical RPG metal band, New Organon continues to be a case for a smarter sleeker Slough Feg.

Slough Feg has always had a relationship with literature to compliment their love for speculative themes. Scalzi works as a philosophy professor at Diablo Valley College and this occupation has vast influence over the band’s lyrical content. The title for New Organon comes from the collection of Aristotle’s six works on logic. Organon is a structure or “tool” as the name implies as a way to “to deal with the relationship between language and logic in a comprehensive, explicit, and formal way.” I wish I could go further in explaining the Organon but I would just sound silly. What matters to this record though is that Aristotle’s works do not dictate the subject matter but rather are thrown into a melting pot of history, storytelling, folklore, and cool ass metal riffs into a soup that is heterogeneous and distinctly apart of the Slough Feg universe.

New Organon is not only a fantastic continuation for fans of Slough Feg but also provides an entry point for anyone who may have missed not only this band but also the new cool club of traditional heavy metal. It feels weird to group Slough Feg with bands like Traveler and Eternal Champion since Slough Feg feels like an ancient hermit which lives far away from the heavy metal kingdom but for simplicity we will say it is apart of the same universe. If all of that is confusing then just rest assured that New Organon is entertaining and worth every minute of your time you will inevitably spend listening to it.