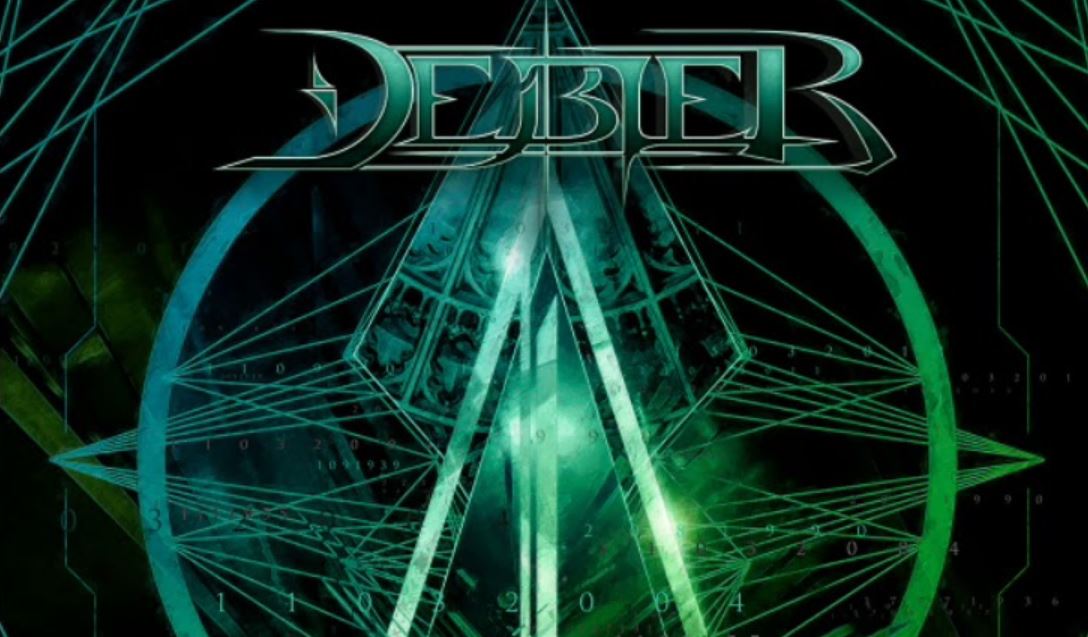 [Editor’s note: we found an alternative image to use. We usually like to focus on the artwork and imagery surrounding the music and steer away from band personnel promo shots. This helps Hollywood Metal highlight the connection between music, art, gaming, and fantasy. The original image is posted directly below.] 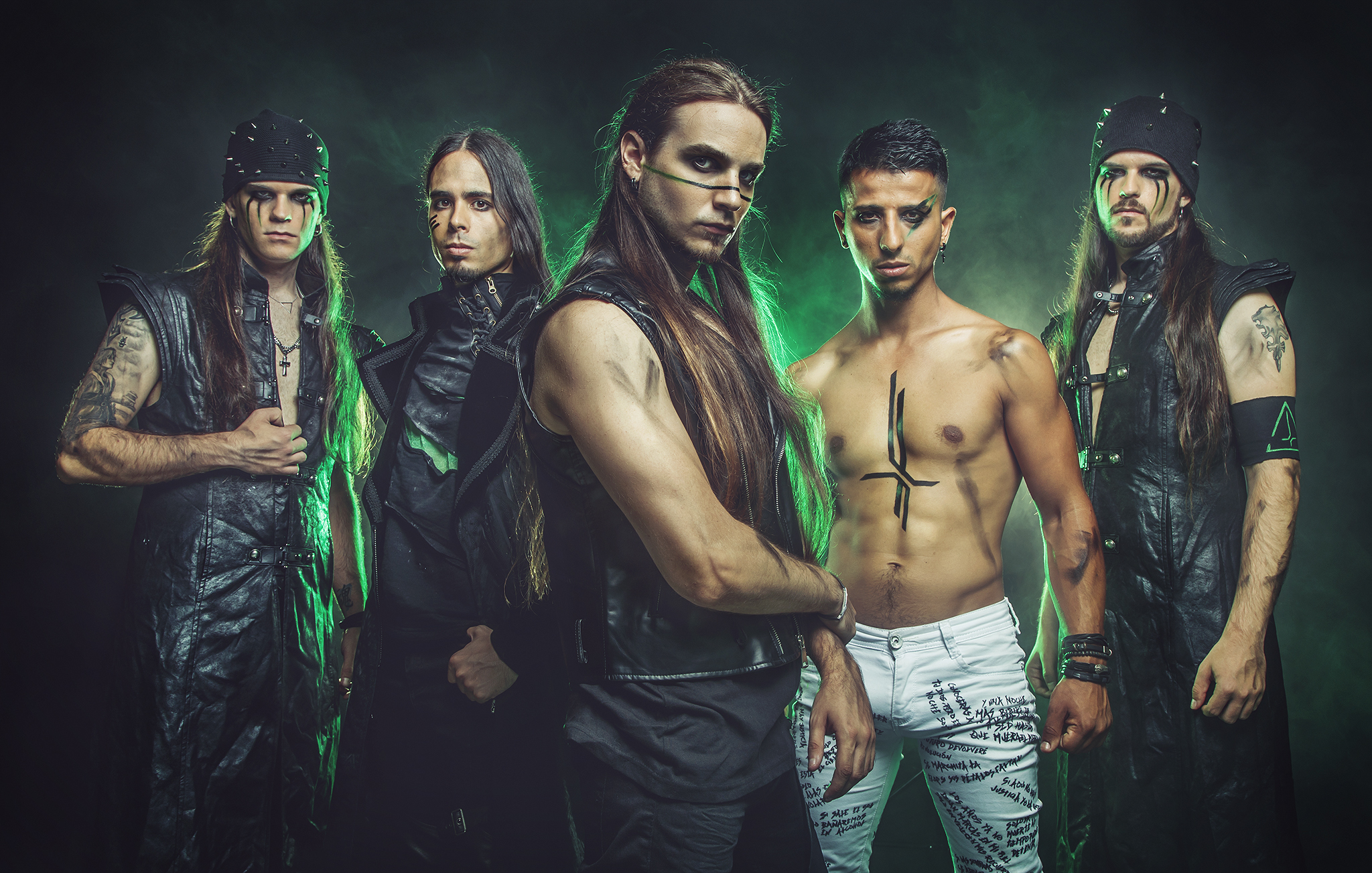 I swear there was no other picture I could find for the the header so here we are with the beefcake pinup. My lord those guys are cut. There is something about power metal sung in different languages which immediately melts my heart. Débler is from Spain and though my grasp of Spanish might be laughable and most of the album’s lyrics probably lost in translation, the sound and energy from this group transcends language barriers. Débler also seems to have sprung from live musicians of the near famous and also Spanish Mägo de Oz. Whehther or not Mägo de Oz was a meeting point for the eventual formation of this group or the other way around, we still have now three albums from Débler which are great fun and almost a hidden gem to the greater power metal world. did I mention the fiery sounds of violin which are threaded through this record? If not, then you should be forwarned since it is all roller coasters from here on out. Maybe the attached video will make the cover image make more sense since I can almost taste the sensuality.