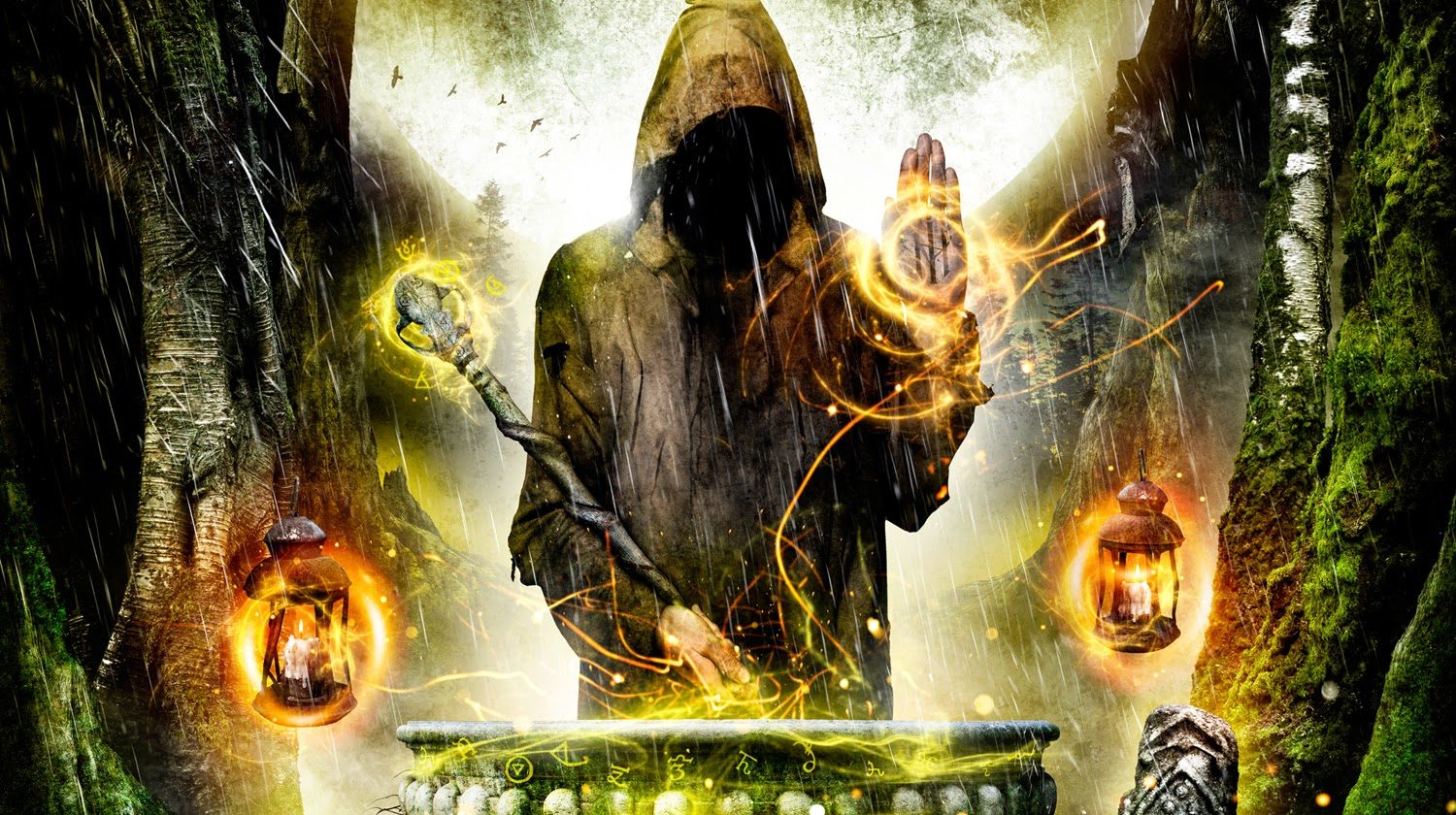 If you’ve never heard of Elvenking, it’s probably helpful to think of their music as the kind of thing you might find in a renaissance fair in either heaven or Germany. Possibly both. It’s Folk Metal – pure but (thankfully) not simple, with typically ample technical and lyrical complexity to keep your attention.

Thank the God’s that Elvenking are one of Folk Metal’s most interesting bands because they are essentially alternate reality historical re-enactors exploring the most boring race in all of fantasy. In a world where Hobbits are weed-smoking English scallywags and dwarves are hardy miners who live in perpetual fear of the great beast Mag’roth, Tha’chore, born of flame and lusting to steal the very milk from their children, Elvenking choose to focus on the impossibly perfect upper-class elves. The only thing that saves the Elvenking concept from being a steaming pile of inaccessible shit is their talent for fantastical lyrical ballads.

Elvenking isn’t a new imagining of anything, but it’s hard to be too disappointed in that. There’s a reason fantasy tends to treat the industrial revolution like the fucking apocalypse. Revolutions are overrated. Elvenking, clutching their ancient thrones beneath weathered arses, know this. What’s the point of changing everything when you just have to learn how to do a whole load of shit all over again? Instead of fucking about with reinvention, they’ve just got better and better at what they were always good at, which has always been that folksy, Heathenreel sound. If you liked that, this should have all you’ve been craving. I’m not saying it’s perfect (because at this point that would actually be betting against them holding on to their trajectory) but it’s their best thus far. Until next time, hopefully.

There’s nothing here that they haven’t done before, but there’s always enough going on that you’ll find it interesting. Though some of the songs manage to feel overlong at times. Oddly enough, I never had that problem with “King of Elves”, which is about three times longer than the next longest song in the album. Though that might just be because of how varied it is. While the shorter songs seem to carry on the same things too long, like a relationship this one’s length just means it has the space it needs to really spread out and try the weird stuff. And I think that’s probably its saving grace.

I know this album is going to receive some criticism from people who hoped the band would develop into something new, but frankly I’m finding it hard to care. While it’s true they’ve experimented with their sound in the past, these guys have always been most at home with Pagan folk metal and that’s a sound that’s always been more about looking back than forward. And this new offering’s folk metal to the core. Like a manifesto, it serves to cement their direction as a band, and provide a little definition for a group that’s perhaps been a little confused in the past. And now, I can’t help but be a little excited about their future.