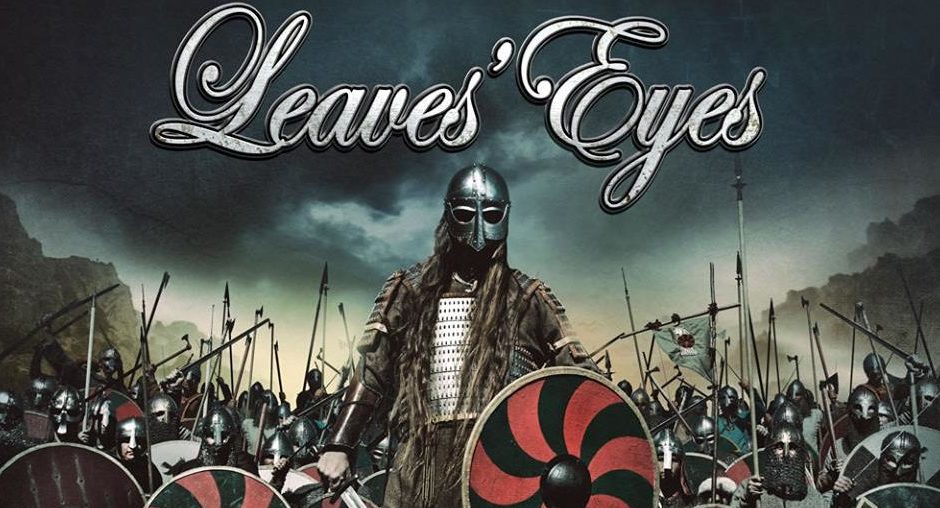 When it comes to folk metal, there are few countries with more pedigree than Germany. The only one that comes to mind, in fact, is Norway, and so you might expect Leaves’ Eyes, a symphonic/folk group with German and Norwegian origins to be masters of the art. It’s not like they’ll be short of inspiration, considering their history of focusing on historical epics and Norway’s history of producing them. The result is some truly inspired symphonic folk metal.

With “King of Kings” that inspiration comes in the form of Harald Fairhair. This might not sound the most hardcore of names, considering how it’s essentially the Scandinavian equivalent of goldilocks, but when you consider the popular rumor at the time that vikings were attempting to seduce women by keeping themselves ludicrously clean, Harald Fairhair must have had fucking legendary locks to get a name like that in the land of the beautiful. Whether it was a fine tactical mind, unstoppable charisma or simply godlike hair that made him the first king of Norway is lost to the ages, but that hardly matters; while he may be the lyrical inspiration, musically it’s much more Nightwish than Man ‘o’ war.

Naturally, this means it’ll contain a few too many high notes for some fans, but it’s hard to fault Liv Kristine’s singing. “Halvidan the Black” is some of her best work, starting with chanting, grunting, and a warhorn before breaking into epic, chanted feminine vocals that give the track a temporary familiarity to “Duel of the Fates”, the song with the dubious honor of being the only thing that emerged from the Phantom Menace not entirely caked in shit. It’s not an association that lasts though, washed away in a tide of metal guitar and Liv Kristine’s impressive vocal talent. While much is made of the cooperation between Liv’s clean singing and her husband’s growls, there’s no question of where the actual focus lies; Alexander feels like little more than a overeager support singer in the tracks he’s most involved in, and somewhere between almost and entirely missing from all the others.

“Vengeance Venom” is one of the best on the album, a fast paced and energetic barrage that’s titled as though it deals with an apocalyptic and doomed battle with a basilisk, but is, in actuality, an enjoyably shallow drinking song. Sure, there’s an attempt to tie it into the main body through allusions to the titular king, but all this ignores what “Vengeance Venom” actually is – the song you’d use to re-ignite a dying party. It’s as close as it gets to a fusion of Alestorm and Nightwish and whether you respond to that sentence with revulsion or glee tells you a lot about whether or not you’re going to enjoy this album.

While the music could certainly be accused of being formulaic, it’s a formula that works, and I’m always glad to see a band perfecting their sound rather than trying to start afresh with every album. The result here is more of what their fans loved and their haters hated; an expertly written, excellently sung piece of symphonic metal with all the brilliant highs and awkward lows that that implies. Fans will love it, and those that ain’t will wonder once more what all the fuss is about.