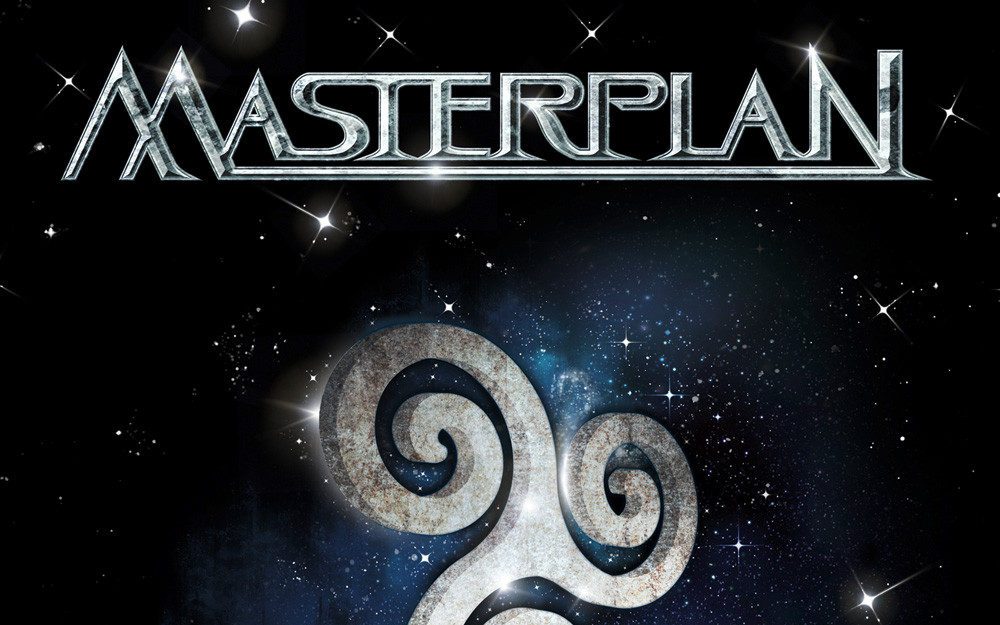 Masterplan’s “Novum Initium” is, as the pigeon-Latin would suggest, a new beginning for the power metal band. This album features an almost entirely new lineup save for guitarist Roland Grapow and keyboardist Axel Mackenrott, who apparently have been doing most of the songwriting as the music on this album differs little from that of the previous four.

On this new release, the Germans stick to the most basic distillation of the recipe that has kept them alive for over a decade. The riffs and grooves are simple, the production is big and glossy, and the focus is squarely on the vocals. This time around those duties are handled by At Vance’s Rick Altzi and he does one hell of a job. So powerful are his pipes that the band gambles the entire album on him, stepping out of the way to let his gruff tenor voice shine in all of its multi-tracked glory. For a while the scheme actually works quite well, but at about the halfway point you realize they made that decision because they forgot to write any riffs.

“Novum” finds Masterplan suffering from a serious creative deficiency. Even the aforementioned frontman for that-band-that’s-only-good-for-their-covers starts to run out of good melodies after the first four or five songs, leaving the listener with nothing but a homogeneous, brick-walled mush of power chords, cheesy synths and perverse amounts of vibrato. By the time refreshing power ballad “Through Your Eyes” rolls around I just can’t be bothered to care anymore, despite the presence of a strong refrain. Additionally, the band has dulled its edge enough that the album, despite superficial similarities to the band’s back catalogue, more closely resembles an 80s arena rock record. If the band was shooting for mainstream appeal they didn’t quite make it and instead end up wallowing in an awkward middle ground.

I can see the prudence of keeping something constant to balance out a significant change elsewhere in the band, especially considering how obstinate music fans can be. However, my overwhelming feeling when listening to this album is that the band should have used the radical lineup change as an excuse to reinvent themselves. While there are a handful of great moments, this new beginning ultimately feels like a wasted opportunity.