THE DEVILS OF LOUDUN – Enduring Creation 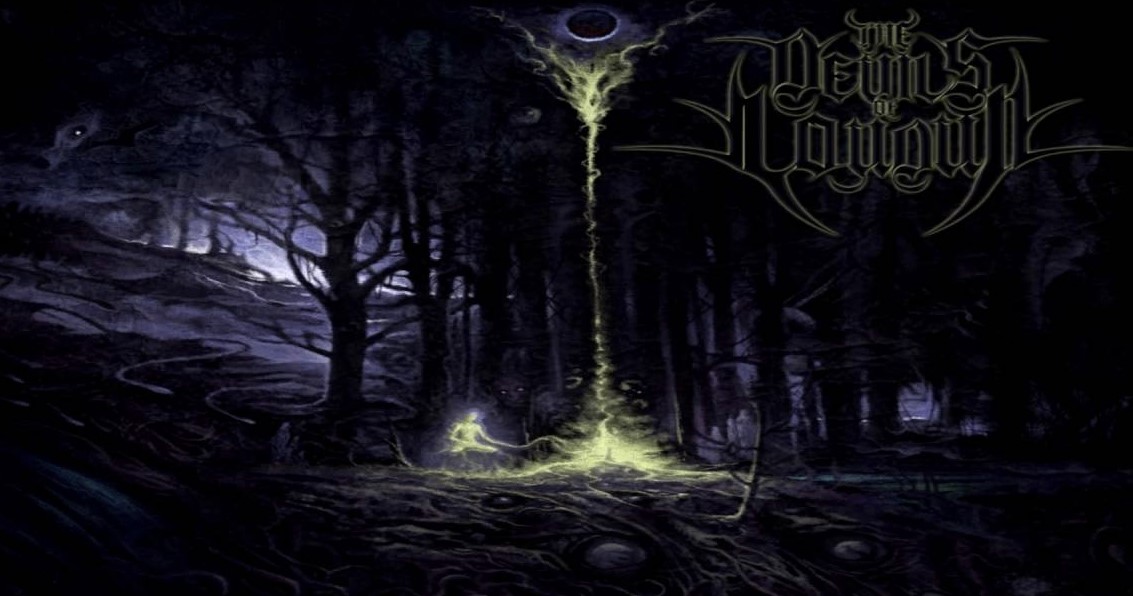 The Loudun Possessions was a notorious witchcraft trial in Loudun, France in 1634. A convent of Ursuline nuns said they had been visited and possessed by demons. Following an investigation by the Catholic Church, a local priest named Father Urbain Grandier was accused of summoning the evil spirits. He was eventually convicted of the crimes of sorcery and burned at the stake. The Devils of Liuden was also a 1952 book by Aldous Huxley about the fanaticism and hysteria which surrounded the French town in the 17th century.

There we go. Heavy metal acting as history. This dark and somewhat obscured piece of history acts as a lightning rod for the new EP from the still unsigned Seattle based Symphonic/Melodic Death Metal band The Devils of Loudun. The fact that this band is still independent is remarkable given the quality of its production and also the increasingly dazzling album art. At the heart of The Devils of Loudun lies a bunch of fantasy dorks who seem to be making heavy tech/melodic death and having the time of their lives.

Enduring Creation is the second EP for a band who still has yet to release a full length. At its most brilliant, Enduring Creation matches piano flair, shredding, and what sounds like video game backgrounds with a melange of melodic death and psychotic lapses into brutal and technical death. Even when the styles become too overreaching with pig squeals and lumbering breakdowns, the variation between each style is enough to always keep interest. Songs like “Beyond the Sanctum” have a carousel of melodies and features that even if you do not particularly enjoy one section, it is easy to wait for the next horrid demon horse to pass in front of you.

If this is The Devils of Loudun just warming up, it will be interesting to see what the band can do with a full length. Already the band seems to have a visual component and a stylistic platform that anything seems to be possible. If this independent band can keep their personal values and try to combine everything they hold dear into one song, then future efforts should just be as dazzling maybe even more so with financial support. I may not like all of the ingredients which goes into this cake but I am not one to talk bad about the delicious result.