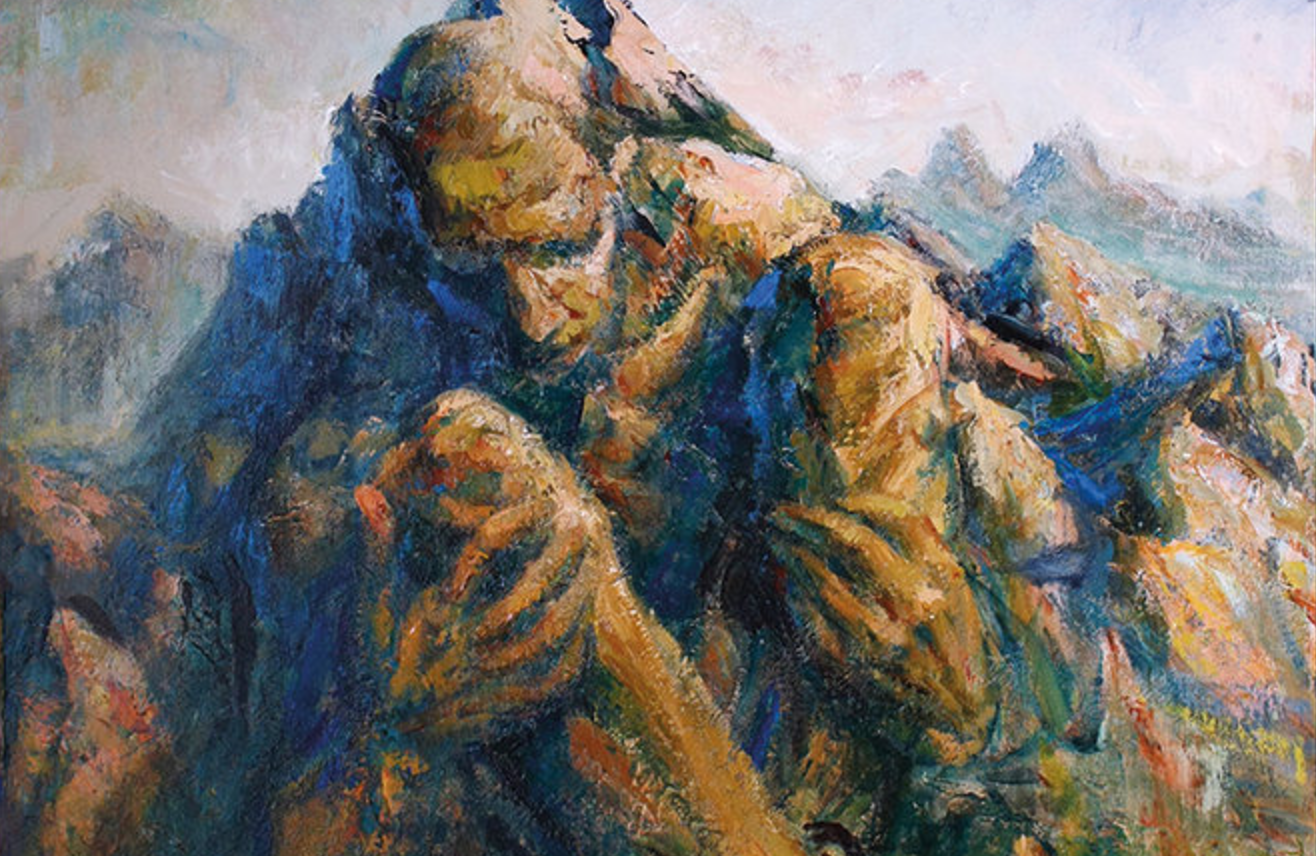 I actually hope sometimes the bands never read the reviews I write. I feel more comfortable knowing I can be critical, honest, and gushing without looking like a super dork or an asshole. Pallbearer’s 2012 Sorrow and Extinction was a big album for me as it hit at a time when I was done with stoner doom / sludge but not finished with doom that didn’t sound like a bong rip. Pallbearer’s success with traditional doom was contrasted with the fact they pretty much did the same thing as Warning back in in the early 00’s. I was actually fine with this as both Sorrow and Extinction as well as Foundations of Burden were far beyond fun and exciting. Pallbearer unfortunately has been unable to shake the influence that has dogged them until now. With the band’s third album, it seems like they are trying to forge their own sullen path.

The core of Pallbearer is still in tact with sloe tempo traditional doom with lots of melodic hooks. The vocals from Brett Campbell still drive the music as one of the premiere aspects of the songs. This is flanked by some competent guitars and a firm bedrock of percussion which allows Pallbearer’s music to retain the same shiny gloom but with a new angle. Even at their longest length, Pallbearer is trying desperately to not to sound like their old selves. Whether different song structures or even just more pep in the band’s step the oppression of doom is gone for something more productive and possibly life affirming. I say all of this while not really enjoying the new album.

I feel Heartless is a fine album despite the absence of the heavy doom. Even at their most doom like, with songs like “Dancing in Madness,” the band is becoming something else which is great for lifelong fans and less good for us that really liked it when the band sounded like Warning. Again, if any of the band is reading this, I am no one other than some asshole on the internet so take my criticism with grains of salt. For anyone looking for new doom that is experimenting with the genre and has a bright future ahead of them, Heartless is a solid choice. For anyone looking for old Pallbearer that had fun and predictable songs, you might want to look elsewhere.