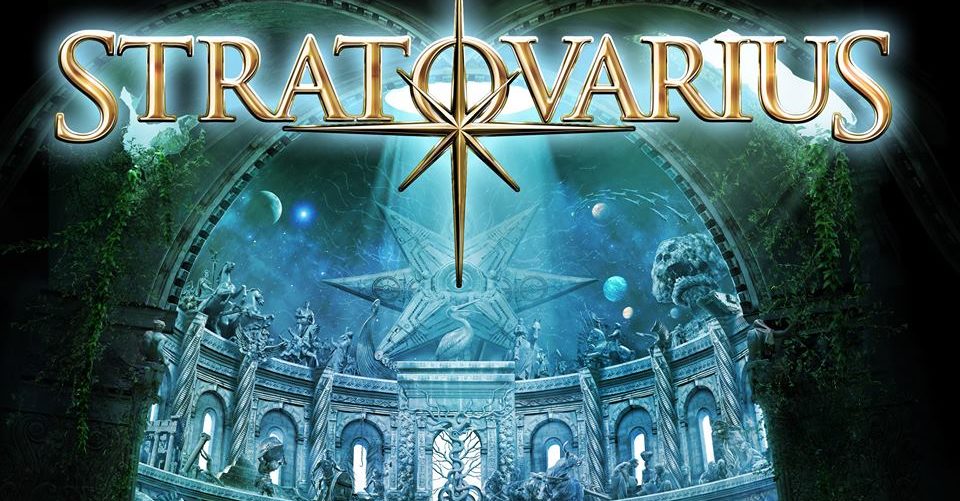 Statovarius is a darkhorse. To the larger population, this Finnish power metal band is probably not given the credit they deserve at least in terms of current output. Even within the metal community, Stratovarius’ accomplishments are not sung as much as they are deserved. This praise comes not from massive overhauls of the power metal template rather a surprisingly consistent and entertaining power from a band who is entering their fourth decade in existence. If I sound at all reverent it is because 2013’s Nemesis was a breathtaking surprise for a band who no longer retains any founding members. Stratovarius has become a continual institution for sleek power metal and despite the pitfalls which come with legacy bands, Nemesis was a strong contender for best power metal record of the year. Surely they couldn’t do this twice?

Wow, that last paragraph really sets up for a grand conclusion that I do not feel comfortable making. Eternal is really good and let me start by saying it is a fine album from a band who seems to have nailed down their formula. “My Eternal Dream” is a wonderful opener with its endless energy and signature guitar leads which cascade down a shining mountain. Despite this energy, Eternal does have a very similar sounding texture as the majority of the album. Furthermore, because the album has a similar texture and tempo it makes it near impossible to pace out songs. This isn’t that much of a jump from Nemesis but it was enough to cause concern. By the ending track, a listener is relieved to at least hear a song which doesn’t hover around 4 minutes. I never thought I would be glad for an 11 minute close but here I am.

I may be too critical with Eternal only because Nemesis was a personal favorite in 2013. Despite my reservations, Stratovarius still shows themselves as a leading force in contemporary power metal. If you were ever looking for a band to hang you hat on in terms of fast and energetic heavy metal with tasteful atmosphere, I couldn’t think of many others aside from this band. If you were looking for an album that would double down on the band’s previous work, I may have some, not devastating, but rather realistic news for you.