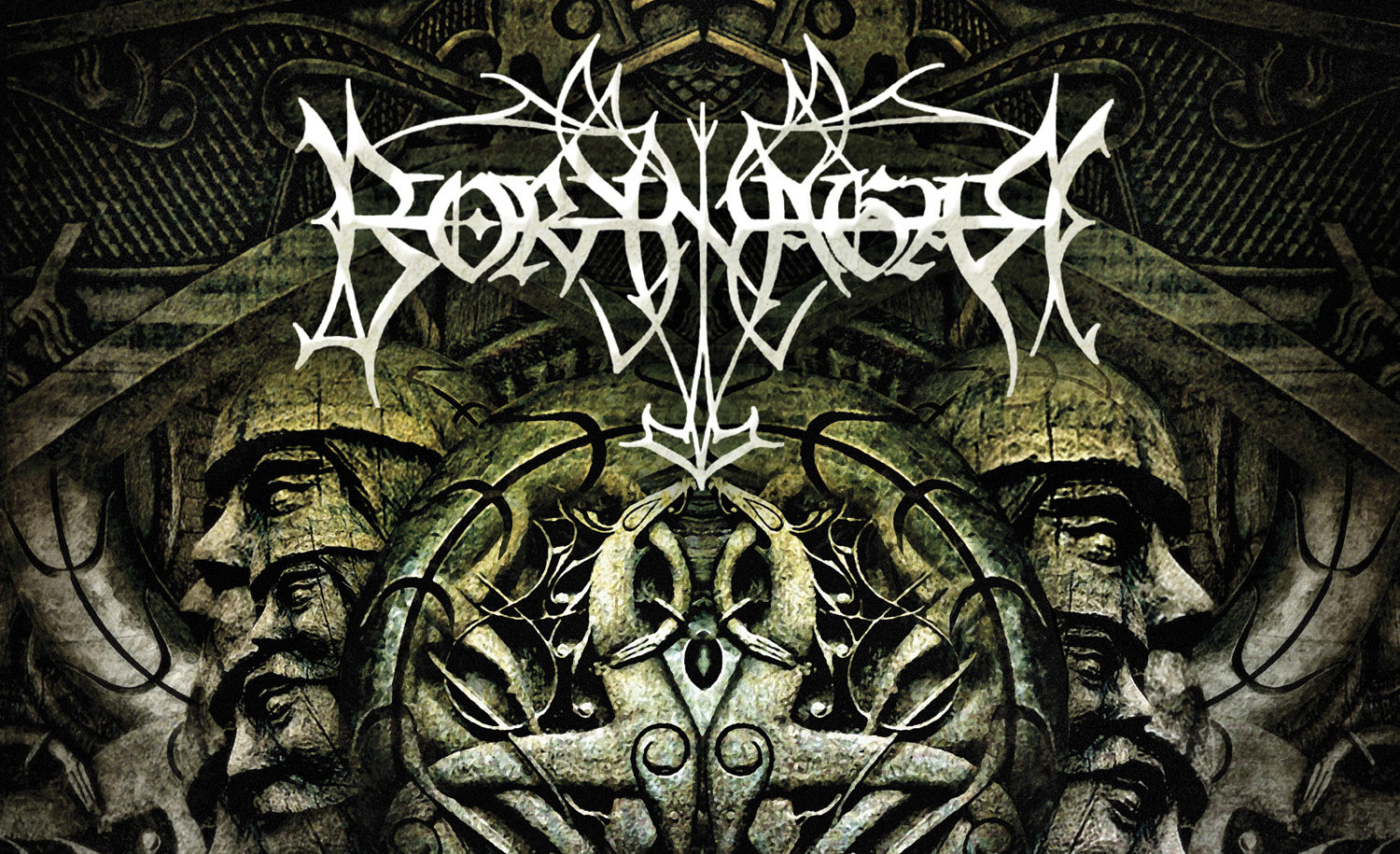 To anyone who has been following Borknagar at all during their almost two-decade-long career, the sound of their newest album should come as no surprise. It picks up where 2010’s “Universal” left off: marking another step on their journey away from “kvlt” Black Metal toward a more measured, sophisticated sound. The path from alienating to accessible is one that many Metal bands have taken, but few have weathered it as well as this band. Though their sound has changed dramatically – this album sounds nothing like their savage 1996 debut – they have maintained a high level of quality and a clarity of vision. This is impressive for a band whose lineup has been in constant flux. Fortunately, the lineup from “Universal” is retained, with the exception of bassist Erik Tiwaz who has been replaced by former member and underground hero ICS Vortex.

The music on this album is as fluid as their roster. Songs flow gracefully from delicate passages of guitar picking to furious salvos of double-kick, developing patiently and purposefully like a Beethoven piano sonata. There are verses and choruses here, certainly, but the verses generally wind through multiple sections and the choruses are often overshadowed by the powerful climaxes that conclude many of the songs.

The sophistication of the compositions is matched by the virtuosity of their performance. Øystein and longtime bandmate and keyboardist Lars Nedland are fantastic – as always – and the vocals of Vintersorg and Vortex compliment each other perfectly during the gorgeous harmonies in songs like “The Winter Eclipse” and “In a Deeper World.” Drummer David Kinkade, a new addition as of “Universal”, delivers a stunning performance that is creative, precise, and charismatic.

Yet, despite all of this, I can’t help but feel a little underwhelmed. The songs are enjoyable enough but most of them don’t “stick with me” after I’m done listening to the album. The most notable exception to this is the Vortex-centric tune “Frostrite” – undoubtedly a leftover from his solo album, “Stormseeker” – whose big pop hooks and primal simplicity stand in stark contrast to the more contemplative approach that most of the other songs take.

Urd isn’t really about instant gratification, though. It is an understated, calculated album that requires patience from the listener and rewards repeated listens, and despite my aforementioned frustration with it I do find myself enjoying it a little more each time I put it on. It won’t “melt your face” – as Metal records are often expected to do – or change your life, but it is a respectable effort by a group that has weathered seventeen years and innumerable lineup changes and has retained their adventurous spirit in the face of a notoriously stubborn audience. Let’s hope this iteration stays together long enough to truly unify as musicians and produce an album that fully delivers upon the promise of this one.