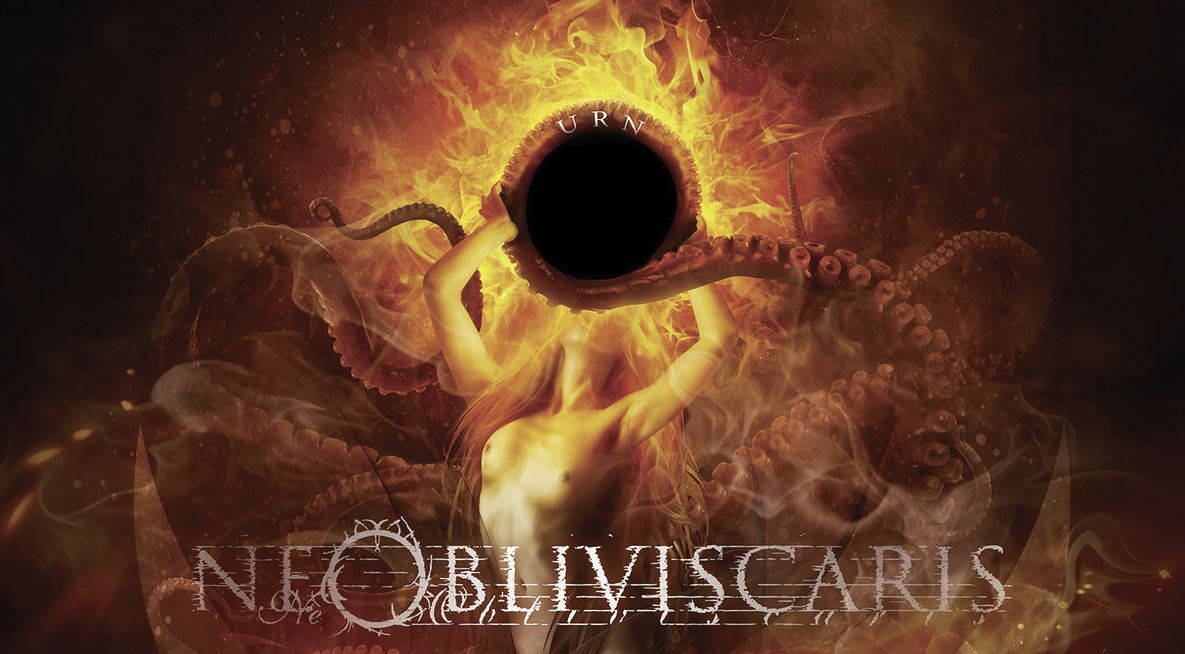 I remember Portal of I when it came out in 2012 and the massive amount of hype this band got surrounding unorthodox yet seamless approach to extreme music. It seemed like a new era of music for some. I was not around for their 2007 demo which seem to follow the same cycle of hype and foreshadowing to great things. Urn is Ne Obliviscaris’ third record celebrating 10 years of releases and as 2017 comes to a close, this band reminds everyone that they have a firm hold in the lands of extreme progressive-whatever style of metal.

Despite a fumble regarding their Patreon campaign and a small backlash among less weathered fans, Ne Obliviscaris has always had the undying and unwavering support of their fans. This type of devotion is seen with all types of metal but seems especially true when you get to the more sparse landscape of progressive metal. The band’s music adds to this as a mix of extreme metal, progressive passages, prominent violin and elaborate song structures. It is hard to see how this type of music can not be appreciated among its constituents yet Ne Obliviscaris continues to baffle the greater outside world.

Before I go into great length how Urn did not do enough to grab my attention, I am not the main audience for this type of music nor should I be the person to pass judgement on a successful metal band. With all of that said and despite the band excelling at the things they do, Ne Obliviscaris continues to employ skill over cohesion as every part of Urn is bursting with excessive talent. From the expected melodic/harsh mix to song titles like “Intra Venus,” to the nude figure on the front cover, this is the type of music that is going to appeal wildly to a few and looks really strange to most others. For some the duality between the vocals and the aesthetic of beauty and beastly aggression can become expected and dull for an album that doesn’t steer from that course. Despite my support for this band in terms of growth and reach among fans, it is just not for me and I do not really want to be apart of these cosmos.

It is hard to criticize a band that seems to be going really well with people. Despite it being odd to some (most), the core group of listeners who seek out this music must be going wild with an album that must be like a roller coaster of talent. Maybe someday Ill get into this band and take a journey with music that sounds like Dream theater only with metal.