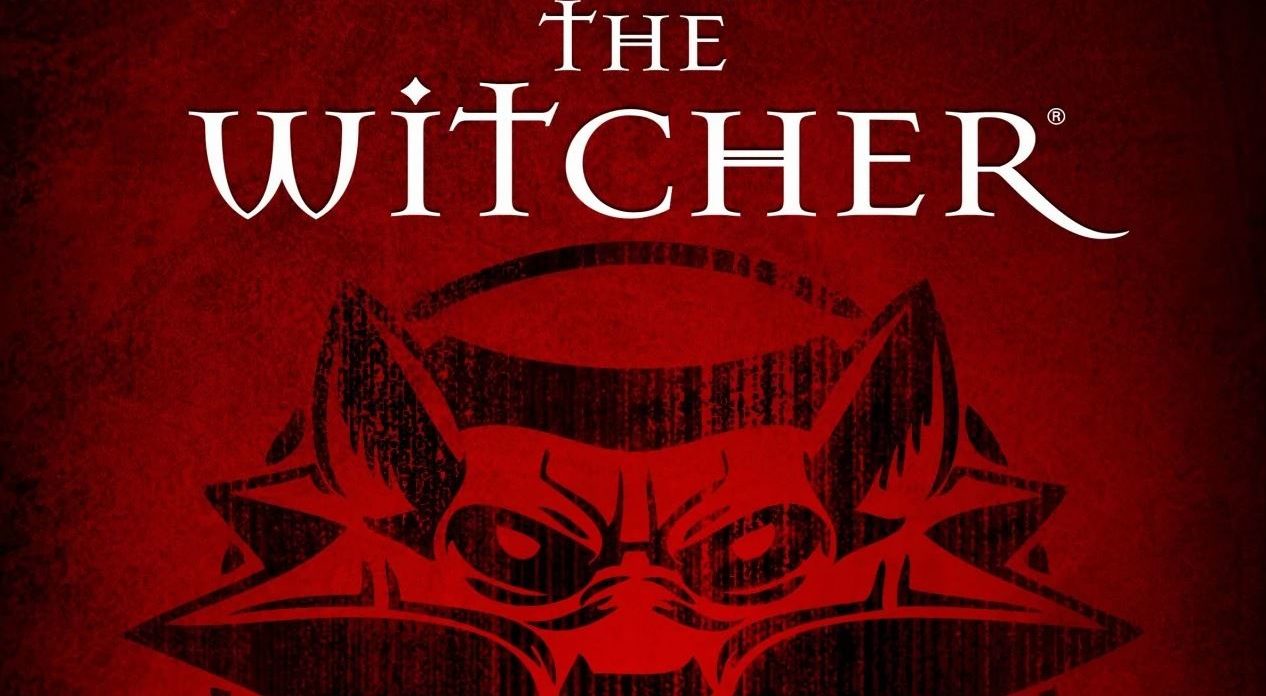 This was a rather easy game to review. It is one I’ve played many times, and thoroughly enjoyed it each and every time. It came as quite a shock to learn that this was the first game this studio released. It is a game so ambitious, deep and complex, with a story so vast, they turned to the masters, Bioware of Mass Effect and KOTOR fame, for help.

The Witcher is a game with its focus on the story its telling, and the people in it. This is because it is very much your story, but on a more personal level than other games. Your character, Geralt of Rivia, has just returned after being missing, presumed dead, for 5 years. He has amnesia, which makes him a blank slate for you to stamp your own personality onto.

What you decide to do with Geralt can profoundly affect the way the game plays out, and if you let yourself get drawn in, like I did, they can be some pretty tough choices. Early on you encounter a group of non-humans (elves and dwarves), who claim the crates your protecting from monsters are theirs now, because they’ve bought them. You can decide to trust them or stop them, and that affects your time in the city, and could prevent you from doing a quest. A bit later on, you have to decide which of your good friends will be the adopted mother of an orphaned child. After I’d made my choice, the other one never spoke to me again. And you have to pick a side in the war between humans and non-humans, and the game doesn’t make it an easy choice. Both sides are guilty of crimes, but it is up to you to decide which is the lesser evil. Or you could even take a neutral stance, if you really aren’t good at decision making. What makes these choices more meaningful is the knowledge that they are carried over into the next game, The Witcher 2: Assassins of Kings (review coming soon). And those choices will be carried into the grand finale, The Witcher 3: The Wild Hunt. So this series of games will play out differently for everyone, because everyone will face these choice slightly differently, and who knows how that will affect things further down the line. Not all of them are as handsome as this chap.

One thing that you can’t change about Geralt is how normal society views him. As metal fans, there is a stereotype surrounding us. If we tell someone we like metal, there mind instantly wanders to the hardcore, thrash metal monsters you’ll find going to a Slayer or Slipknot gig, and they become very nervous and assume you’re out to get them. People shun Geralt in a similar manner. He hunts monster’s for a living, and so he must be one himself. Most of the people that hire him, try to screw him over, because he’s different. Those who know him, know how wrong society is, but an image is hard to change, and not enough people know him well enough to attempt to dispel that image. But Geralt, like us, doesn’t really care. The people that are important to him, and us, know the truth, and that’s all that really matters.

In terms of actual gameplay, you get quests, and you do them, as you’d expect really. There is a mix of side quests that have their own story-lines, and monster hunting contracts. You are a monster hunter after all. Unfortunately, they were your standard kill x number of creatures and gather x number of parts from them. Too the game’s credit, Geralt doesn’t always know what is useful on these now dead monsters or how to harvest them. He does have amnesia. So a little bit of research is required on your part to bring Geralt back up to speed on how to harvest monster brains without making them useless. What this boils down to in gameplay terms is finding the right book. Which costs a lot. Books are the second most expensive item, behind upgrading your armour. Even today, 6 years on, The Witcher is still a decent looking game.

The combat is different from any other game I’ve played, but it is surprisingly simple nonetheless. You have 2 swords, a steel one for killing bandits and people you don’t like, and a silver one for killing monsters. Both have 3 styles, strong, fast and group, which are fairly self explanatory. You can switch between them using a single button press as the situation demands, and hitting thing is as simple as left clicking. It is different in what happens next. You have to watch Geralt’s fancy attack combo, and time your left click for when the cursor changes to a flaming sword to carry the combo to its next step. Levelling up the styles unlock different animations for the the combos, so you always have to be paying attention.Some people might think it is repetitive, and I can understand why they’d think that, but it never felt repetitive. It felt right for the game and the fights you found yourself in.

The Witcher has it flaws. Voice acting isn’t as good as the sequel, even though some of the voice actors are the same. Geralt was the only one who got animations for the combat, really. Everyone else barely moves and deals damage, while Geralt isn’t happy until he’s done at least three twirls. Despite this, it is a very good game, for the story, if nothing else, which rewards those who paid with a subtle twist at the end, which some people might miss. The Witcher is memorable experience because there are few other games in which the player has such an impact on those around him. In Skyrim, you never ruin a friendship over an argument you two have, because you don’t really have friends. But Geralt does, and they become your friends too, and now you care about virtual characters in a way only Bioware has managed before. And when you’re done with it all, you find yourself wondering if what you did was the right thing. And you can go back and do it all over again to see how different things would’ve been. Or you can man up, live with your actions, and see what world you created in the sequel, The Witcher 2: Assassins of Kings.