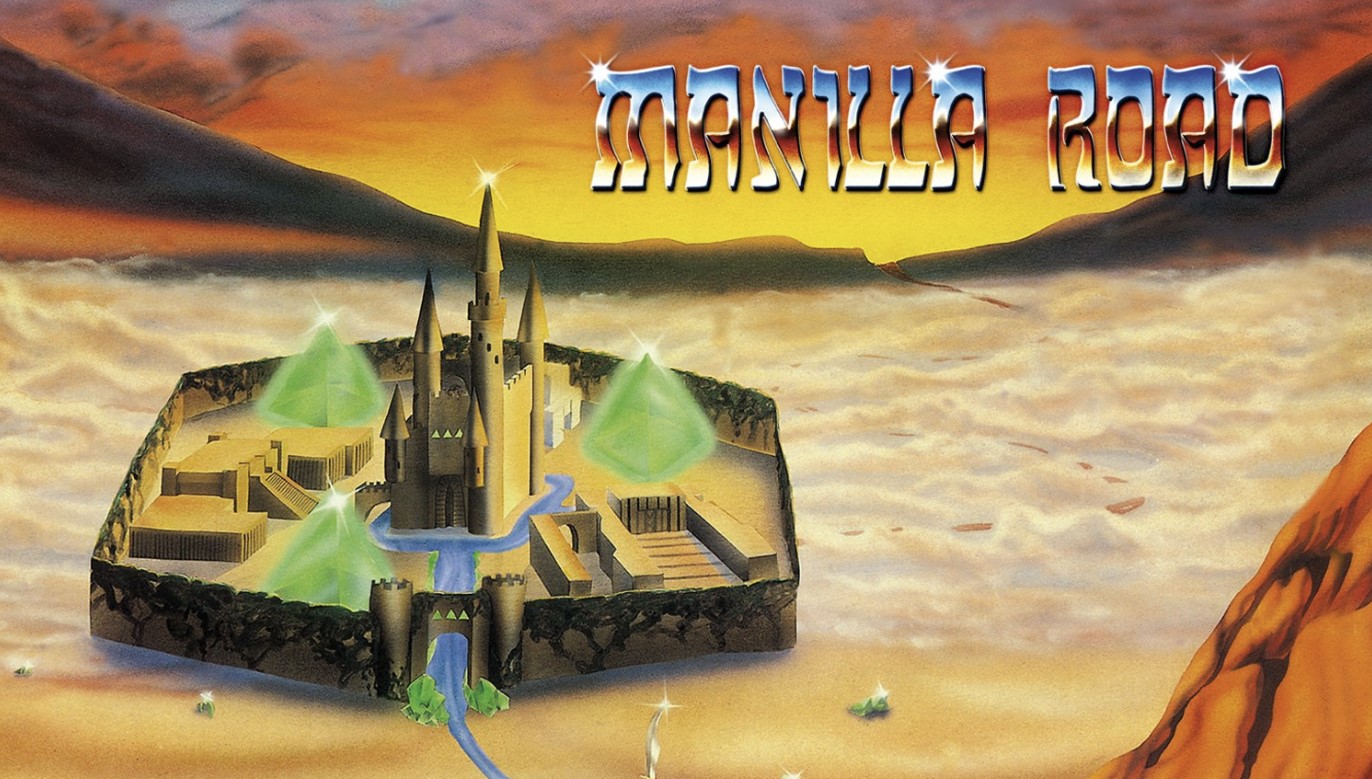 In the realm of classic heavy metal, few bands are as overlooked as Manilla Road. They were never really a commercial success and their wailing, epic, theatrical performances fell upon the ears of only a select few. With time, they have gained traction (and rightly so) as one of the premier heavy metal bands of the 1980’s, with their 1983 album Crystal Logic often being cited as the band’s crowning achievement. Little wonder, really, that this is the case, because Crystal Logic offers fans of bands like Cirith Ungol, Manowar, Iron Maiden, and Slough Feg with more of that classic sound laced with a bit of Manilla Road’s own sound. The wizard of the album, Mark Shelton, provides a guitar performance for the ages while simultaneously taking on vocal duties, and leaves behind one of my personal all-time favorite heavy metal albums in Crystal Logic. For those who like their riffs simple, their guitar solos fast and wailing, and their metal fun and cheesy, this is a veritable nirvana.

From the simplistic compositions of the album’s single “Necropolis” to the plodding “The Riddle Master” to the blazing bonus track “Flaming Metal System”, there is enough variety here to show that Manilla Road aren’t just your average one-trick pony. They manage to craft hugely memorable songs in the title track and “Necropolis” – which will be stuck in your head long after Shelton’s unique vocals fade away – while simultaneously performing a 12-minute epic with a 3-minute guitar solo in “Dreams of Eschaton”. The album’s premise is one that is very overtly theatric, maintaining that cheese-factor that makes classic heavy metal in this vein so fun to listen to even thirty years later. The basic compositions are easy to connect with on a more fundamental level that more complex songwriting could never hope to achieve. There is something uniquely gratifying about listening to a vocalist who really can’t sing very well wail over shredding guitars like he doesn’t give the slightest fuck about his vocal ability. This album isn’t about technical prowess (although the guitars are very skillfully performed), it’s about having fun and rocking – that is what Manilla Road are all about on Crystal Logic.

Simplistic drumming, simplistic bass, simplistic riffing, and simplistic vocals equal an amazing album? It seems so, making Crystal Logic a testament to the power of composing music that is simply a pleasure to listen to. The replay value here is through the roof, and you will often find yourself skipping past the 10 or 15-minute behemoths in your music library to get to tracks like “Necropolis”, because they represent what made metal good in the first place: rocking to some sick riffs, air-guitaring the solos, and headbanging aimlessly. It’s hard to dislike Crystal Logic for this very reason, because if you like metal there is absolutely no reason why you won’t like this album. Dock it down for not being the deepest or most complex album, but if you do so then you are missing the point. Sometimes you just have to throw the horns up and rock.